Thierry Baudet calls out The Great Reset, Agenda 2030, the globalists, and the EU parliament and says the only chance humanity has is to unite. In this interview he talks about why all eyes are on the Netherlands right now, why the farmers are protesting, the agenda’s, mass-immigration, stupid narrow-minded politicians not able to see the big picture, and people selling their soul for short-term self-interests.

He says this is the single most existential fight in the history of civilization, suggests the only way the protestors could ever make a difference, and that we must unite globally together. “We are in this fight together”

How is it possible that in an age where everybody’s talking about the possibility of food shortages, and of insecure supply chains, that the Dutch government is pursuing this policy which will lead to even more dependency on international supply chains and thus uncertainty for the Dutch consumers?

The answer is that the people governing this country are following the script written by the EU to realize what they call a “Great Reset”.

That’s the agenda – to turn the Netherlands into a giant city – without its own means of production, without its autonomy in terms of sovereignty, but also in terms of food production. And to make people dependent on the international rulers – the “globalists”, who are trying to take over.

How can the solution to Nitrogen be to shut down all the farms?

I’ll give you a very quick update on the whole “nitrogen” and how it came to pass, because in the 1990s, the European Union introduced Natura 2000 guidelines (Natura = Nature), and that means that certain areas in Europe were picked for the preservation of certain forms of vegetation. As it happens, the Netherlands was picked to protect moss and clover and some other form of hay and other forms of vegetation that do well in relatively poor surfaces. 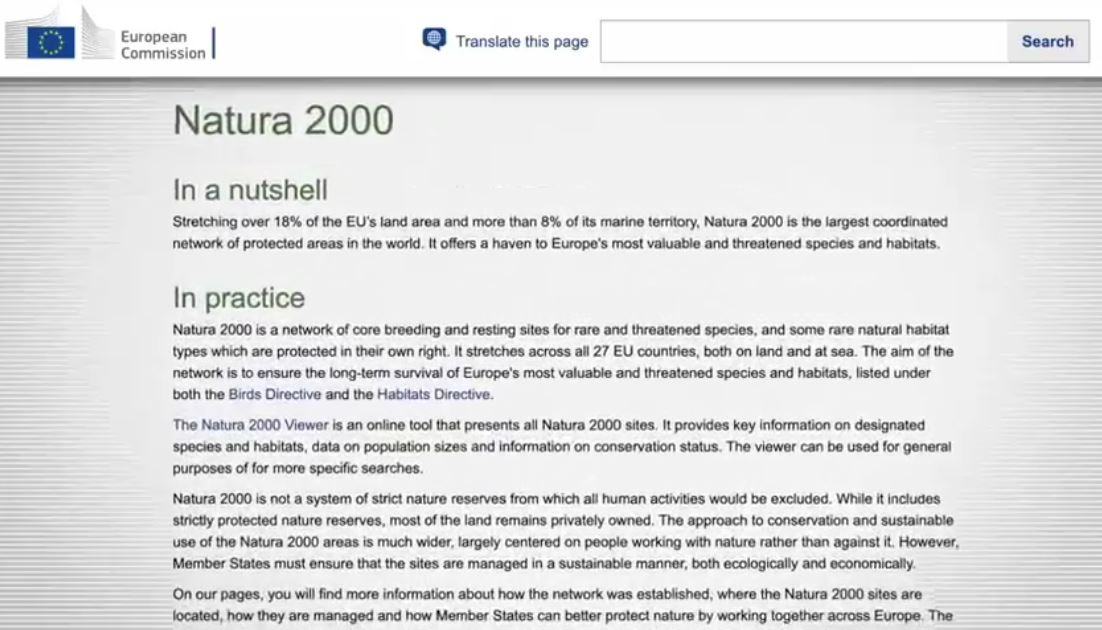 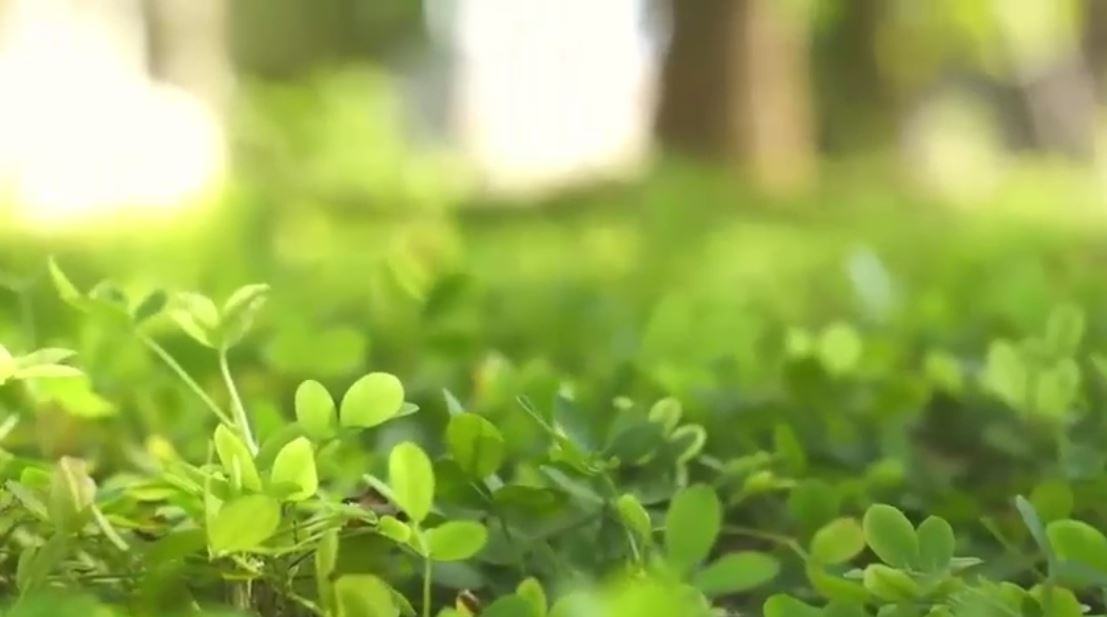 So nitrogen, in itself, more nitrogen oxide in the Netherlands, would not be a problem for “nature”.

It would be a problem for maintaining the specific vegetation goals that were set in the Natura 2000 guidelines.

The politicians here are unwilling to do the most simple thing that anyone protecting the Dutch national interests would do, which is write a letter to the EU, “Hello EU, we are no longer going to uphold these stupid guidelines – there’s enough clover and moss elsewhere in Europe, we are going to protect our farmers, and we’re going to have more trees, and other forms of vegetation, which would be a consequence of a bit higher level of nitrogen oxide.”

That would be the logical thing to do. They’re not doing that – they’re sticking to these bureaucratic rules that 20 years ago someone said the Netherlands had to maintain a certain percentage of moss and clover and hay, and indeed the real agenda behind that is “they want to have a stick to beat the farmers with”.

It’s not just to facilitate the continuous immigration, there’s also a perhaps spiritual or deeper thing that is looming behind this, which is that farmers and in general people living on the land and off the land, and with the land. They have a strong connection to the history, they’re proud of their often family companies who have been in the family for several generations. 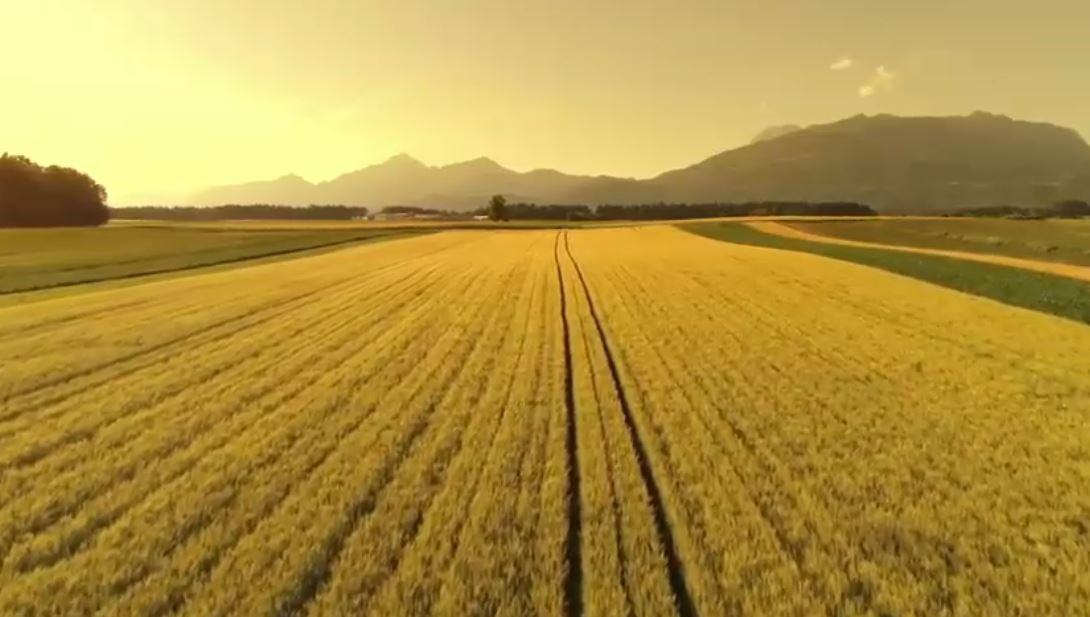 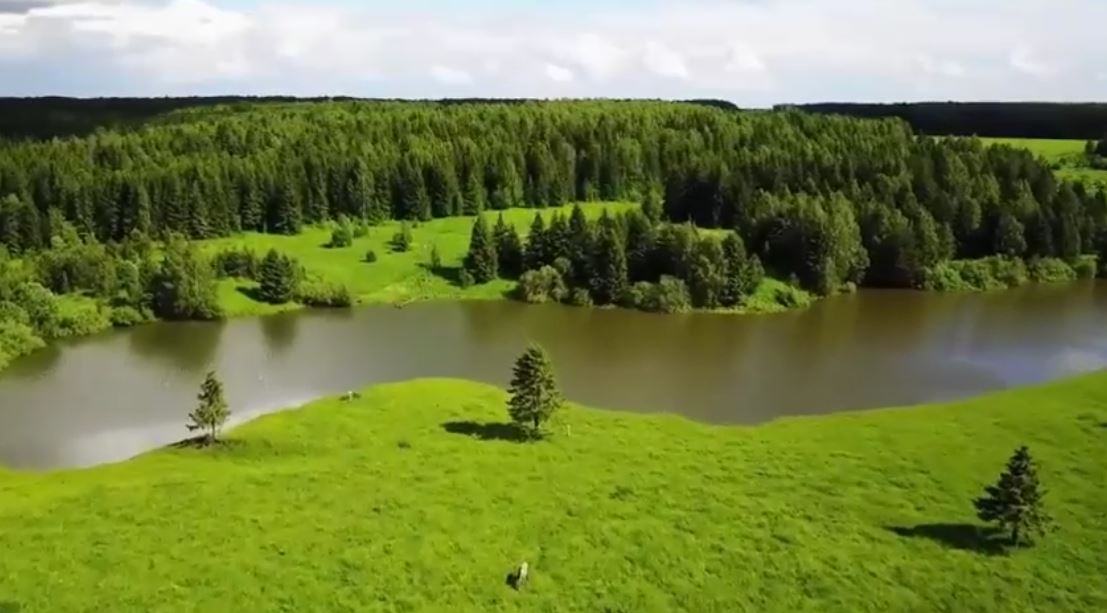 So these are not post-modern post-historical post-national people. They are proud, family people who have their own business, who live off their own land, who have a connection to the history and to the nature of this country, and so they form a direct-threat to the globalists post-territorial post-identarian agenda.

The real point here is the Great Reset, Mass Migration, Transnational governance, and that’s why people have to become atomized. They have to lose their connection to the land, and that’s why they are hitting on the farmers.

If you kill half the livestock, what happens to all the cheesemakers, all the truckers, and all the people who are going to be affected by this – is that an actual discussion here in the halls of parliament?

This is what I’ve been puzzled by ever since I became a member of parliament, which was in 2017.

These people, and I think this is true for most politicians in the West, they are micro-managers. So they can only think really about one tiny little aspect of a larger agenda, and so what’s happening here in parliament, is we have all these discussions and debates about “one” specific aspect.

For example the nitrogen stuff or what price are the farmers going to get for giving up their land and so on, but nobody’s talking about “Hey, what does this mean in the long-run?” For the options to have our own cheese? Do we have our own meat in the supermarket?

If we really want to continue this mass-immigration and our population is going to grow (I’m opposed to that, but that’s what they want). How is going to affect the nitrogen emissions in general because that’s another complete illogical thing of their agenda. They say they want to reduce nitrogen oxide emissions, but if you bring in 100,000 people a year net, then your nitrogen oxide emissions “are” going to increase anyway, so nobody’s making these larger analysis of what’s going to happen to the economy in the long-run, how are our policies internally consistent with one another?

It’s one of the great tragedies I find of democratic politics, that these very small narrow-minded people, and of course the larger agenda – the “globalists agenda” – there are people who are thinking about it, and they are seeing how all these things are useful and come into play – but unfortunately, I’m afraid there are a lot of really stupid people here who just can’t see how disastrous their policies are.

Will the protests do anything?

There’s one possibility. If they setup a strike – a general strike – where they won’t deliver us any fish or meat or milk anymore, they won’t sell their cheeses to supermarkets anymore. If they genuinely say ok, this is enough – stop – this is our existential battle. Then, in about two or three days, you’re going to see it in the supermarkets, and people are going to be like “I’m hungry – where’s my food coming from?“.

But this can only work if the farmers and the fishermen and all the people, perhaps even internationally – they “really” form a coalition and stick to it. And we would support it. 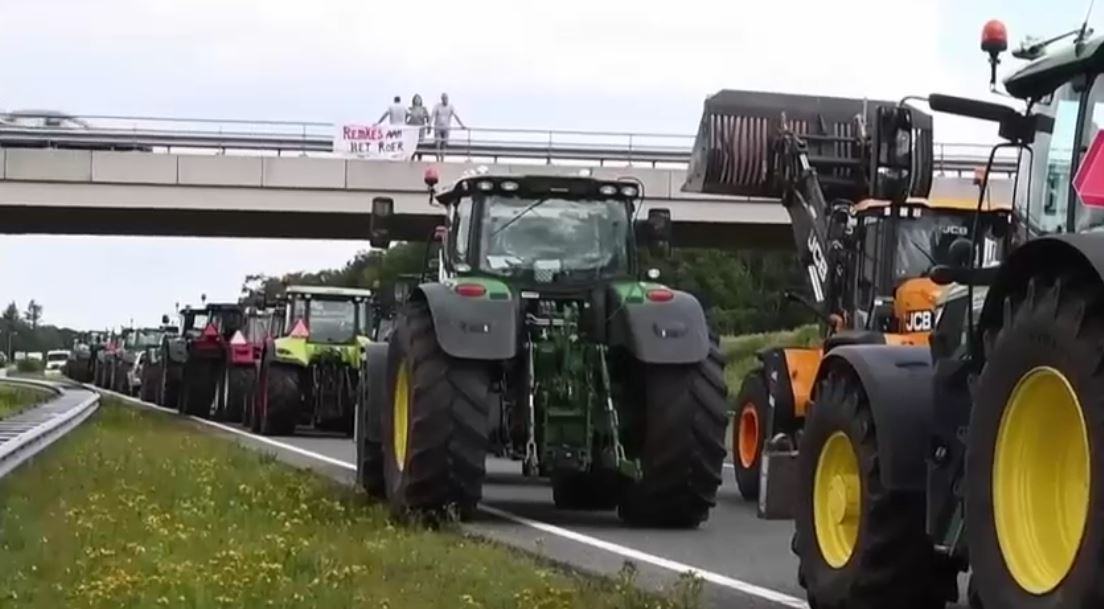 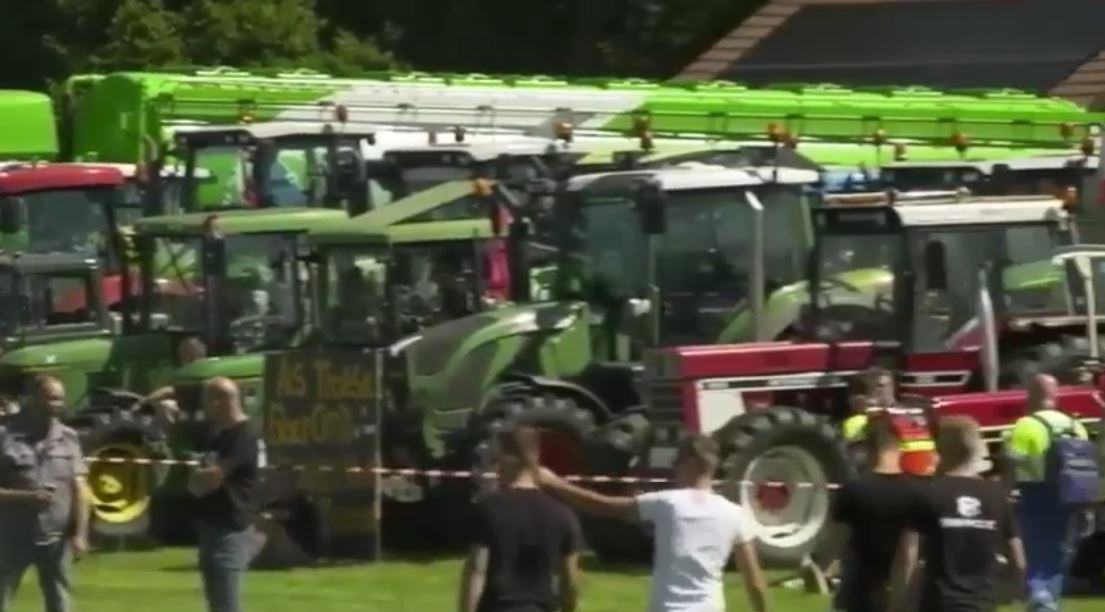 But I’m afraid that what will happen, is more like aggressive demonstrations, and then the public opinion will turn against them, and that government will just top up its offers and give them a little bit more money, and some people will say, and they will break the unity of the protesters, and some people will say “Well, I’ll take my share, and I’ll start something else, or I’ll send my kids to college“. So I’m pretty pessimistic, I’m pretty afraid that they will on the one hand, lose the public support by demonstrating too roughly, instead of simply not delivering any food anymore – going on strike, and secondly that many of them will choose their short-term self-interest rather than the long-term interest of the nation as a whole.

All eyes on the Netherlands from around the world, what would you tell them?

We are in this fight together. We saw it during the covid scam for two years the same monstrous policies were imposed on us in all of our nations. We’ve seen it with the mass migration – all our people’s are being diluted by the systematic influx of people from entirely different ethnicities and cultures and religions and parts of the world – we are now being disowned from our own creation of our production of our own food, and our connection with our lands – across the board, a radical agenda is being pushed, which is called the Sustainable Development goals which all the climate hysteria of which scientifically it’s bonkers – it’s just; there is no C02 problem, but they’re creating this madness about it and ultimately you’re going to see that a very small group of people who own almost everything, will be richer and richer, and more and more in control of our lives, and we will be weaker, and more lonely and atomized poorer without democracy, without proper ways to express ourselves because the censorship that we see on the internet.

If you zoom out, you see this trend towards bureaucratic dictatorship, that is being imposed on all of us, and only if we unite and if we surpass all these differences that have divided us for so many years, and we fight this together, can we succeed, and we must do it, it’s the single most existential fight in the history of civilization.

We’re doing it now, and they want to be ready in 2030, that’s the year they set for their goals to have been achieved, the globalist takeover. So we have eight years to fight this. Let’s do it together.