It’s taking me far too long to research and report on this in-depth, so I’m going to share my bookmarks and anything useful in a single post because it’s probably THE most important thing in the world right now—beyond everything we’ve researched thus far—beyond the Great Reset and beyond the COVID narrative. This geo-engineering stuff, which has been happening for over 100 years, has very obviously ramped up in the past few (just look up).

Depending on what these psychopaths are really up to, it is probably the real reason people are getting sick, it ties into everything (internet of bodies, weather manipulation and weather warfare, floods, fires, heatwaves, neurological issues, tinnitus, sudden death, chronic illnesses, the destruction of agriculture, surveillance, 5g, biowarfare, depopulation, the climate narrative, world takeover, graphene, nanotechnology in everyone, forced atmospheric vaccination, pesticides & insecticides, the destruction of our bees, earthquakes, blocking out the sun, the eradication of insects, the dead birds, HAARP, etc. The possibilities are ENDLESS for how this ties into everything). 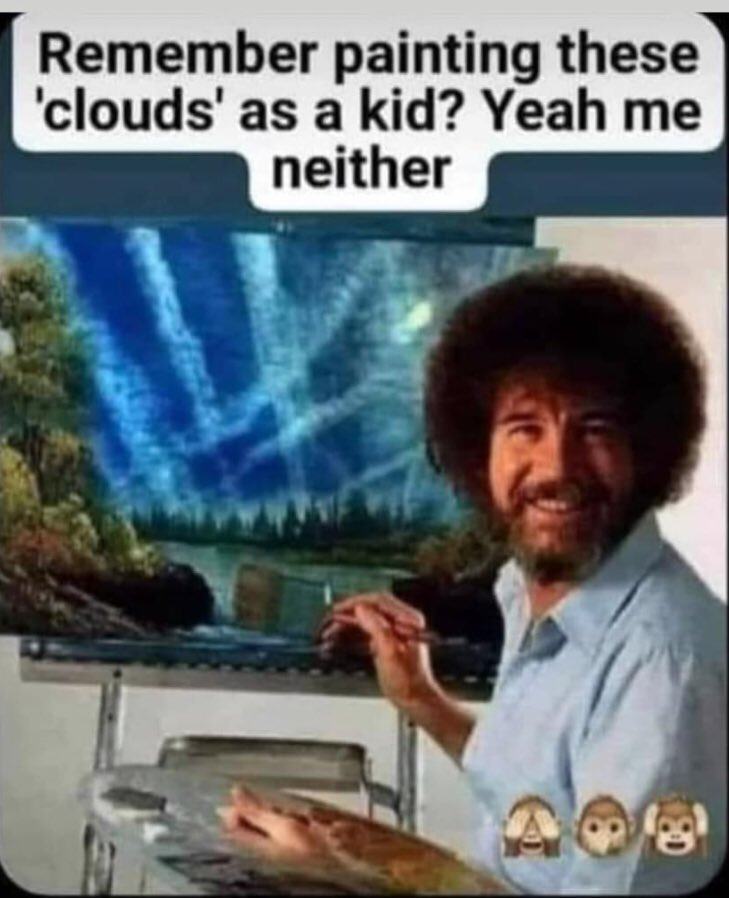 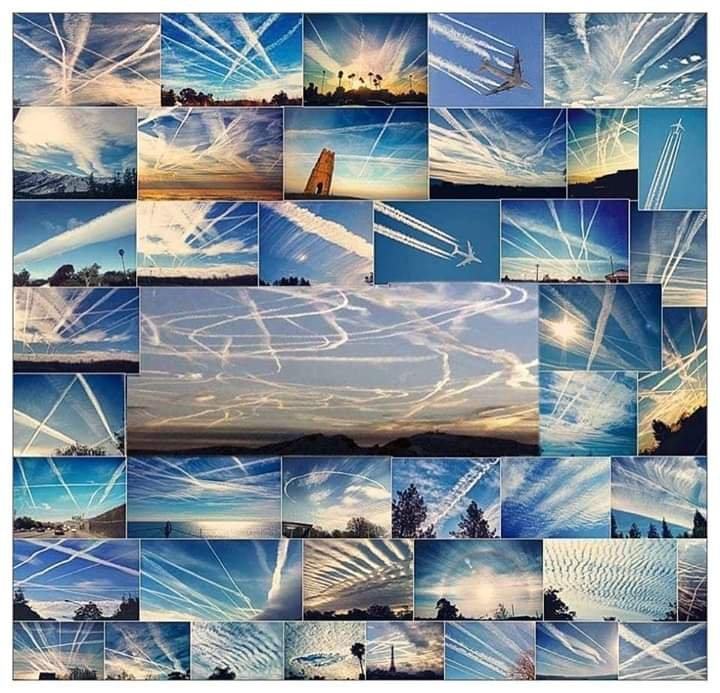 The invisible and visible can completely destroy the world and wipe us all out, so I don’t want to downplay it or wait until I’ve finished my research before I put it out there, as it’s something we should all be trying to learn as much about if we want to help future generations get through the next decade.

This has been a post stuck in my drafts, that I wanted to add more to, but I’ll just publish it now even though there’s a lot more to add.

Gov.uk: The UK government admits that in order to meet the Paris Agreement, they need to spray the sky with chemicals that reflect sunlight.

“SRM technologies reflect some of the Sun’s energy that reaches Earth back into space. Examples include the brightening of marine clouds and injection of aerosols into the stratosphere” (01) 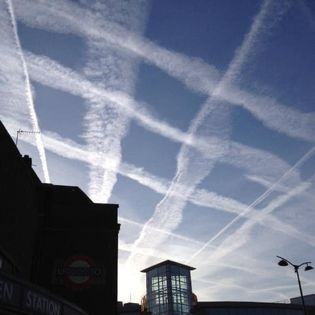 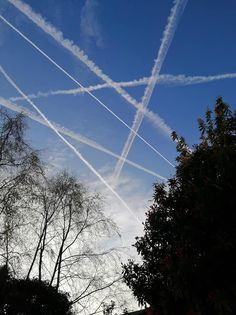 Although I couldn’t find any admission in Australian government documents in the hour I dedicated to searching, we signed the same agreement as the UK: Paris climate agreement: a quick guide | Parliament of Australia (02)

So we still need official verification, but there’s enough reason to suspect, let alone our own observation, particularly people of my age and older who can remember back to clear skies and sunny weather:

Where I live, in Ballarat, Victoria, we’ve barely seen the sun in over 2 years. In November 2021 I decided to record the days we couldn’t see the sun, and unfortunately it was every day, so then I switched to recording when we “DID” see the sun, and it was only 6 days.

This was over our Summer period too (Summer in Australia is Dec, Jan, Feb). We had only 6 days where the sun wasn’t covered.

Two of those days was the day before and on the Federal Election, and believe it or not, we could see the sun on the “Queen’s Mourning Day”. We’ve had a couple of days this past month as well, bringing it to 8 or 9 days in an entire year.

I’ve taken photos and videos but my phone’s camera is not up to task.

The US Air Force designed a study to “examine the concepts, capabilities, and technologies the United States will require to remain the dominant air and space force in the future.”

I’ll update this post when I get up to it (too many tabs open), but you should really watch any of Dr. Nick Begich’s lectures. He not only wrote an in-depth book calling out HAARP, mind control, and weather manipulation, but he has many interviews and lectures on it, and he was connected to those who would know. I have at least 25 tabs open with videos and research he’s led me to already. Do a search for his latest stuff too, as he ties it all into Covid-19, 5G, DARPA, mind control, AI surveillance, and electromagnetic manipulation.

From 2004 to 2012, Snowy Hydro Pty Limited conducted a cloud seeding trial in the Snowy Mountains to understand whether cloud seeding can increase snowfall in this area.

During this period, the Snowy Mountains Cloud Seeding Trial Act 2004 (the Act) required the Commission to supervise authorised cloud seeding trial operations and report on the environmental impacts of those operations to the relevant Ministers.

In September 2012, the Government announced that the trial would end (see media release) and cloud seeding would become fully operational. 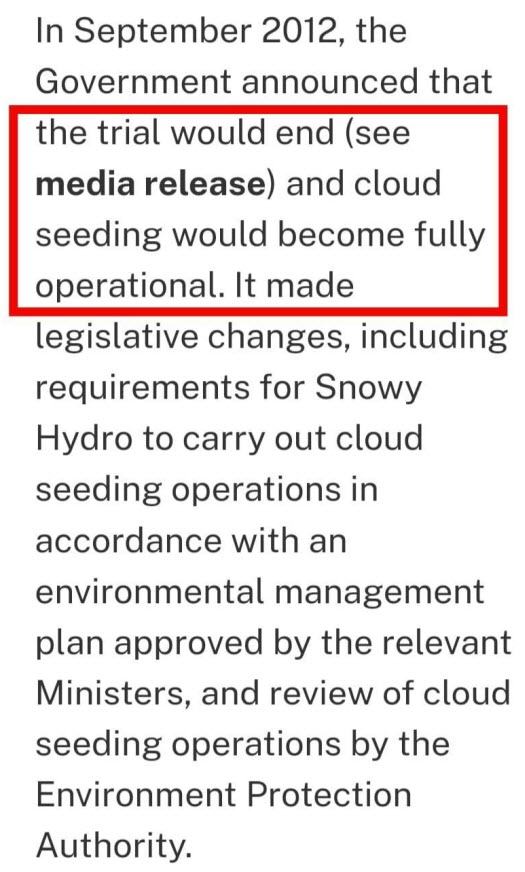 The Office of the Gene Technology Regulator (OGTR) has received a licence application from PaxVax Australia Pty Ltd (PaxVax) for the intentional release of a genetically modified (GM) bacterial vaccine into the environment (DIR 126), which qualifies as a limited and controlled release under section 50A of the Gene Technology Act 2000 (the Act).

PaxVax submitted a Clinical Trial Notification to the Therapeutic Goods Administration, and also had to apply to the Department of Agriculture for a permit to import the vaccines.

When going through the documents, it states that the clinical trial would involve “oral administration” but the DIR 126 documents also state they were seeking approval to release it into the environment (what does this mean then?)

Oral administration to me “infers” that it would be a drink or a pill that you take, not needing some kind of approval to release it into the atmosphere, and you don’t see other “oral” drugs on that site requesting approval to be “released into the environment.” I’m not jumping to conclusions, but I’m not sure why they’d need approval for their gene-editing drug (which deletes and inserts genes) to be released into the environment if it’s not something that would be “released into the environment” in some way—perhaps this “oral administration” is something they “breathe” in? Maybe it’s only to assess if the product might impact the environment if it’s is “accidentally” released somehow (like breakages, or perhaps it’s one of those self-spreading “shedding” vaccines?, or the unused product, staff exposure, family exposure, etc.)

So what is the Office of the Gene Technology Regulator (OGTR)?

The Office of the Gene Technology Regulator (OGTR) was created in 2001. It is supposed to regulate GMOs, GMs, and Gene technology products being released into the environment, fed to our livestock, or sprayed on, injected into, or tested on the human guinea pigs we call Australians. . (03) (04)

They have tested all sorts of things people may not be aware of–environment, livestock, agriculture, herbicides, and humans, including:

I’m not dot-connecting here; I’m just making you aware that “publicly available things” are actually being tested on us, sprayed upon us, released into the atmosphere, injected into or fed to the animals and plants we eat, etc. None of which is widely advertised; it seems to be a “hidden in plain sight” kind of deal, i.e., “you have to find it yourself,” and the doctors you go to for any “side effects” you might be experiencing will be completely unaware of ANY of it as a possible “cause.”

The OGTR will stamp things “safe and effective” and report “no harm done” because they conveniently keep the health professionals, media, and the ignorant population out of the loop!

That’s the trickery being done by those with too much money and not enough humanity. 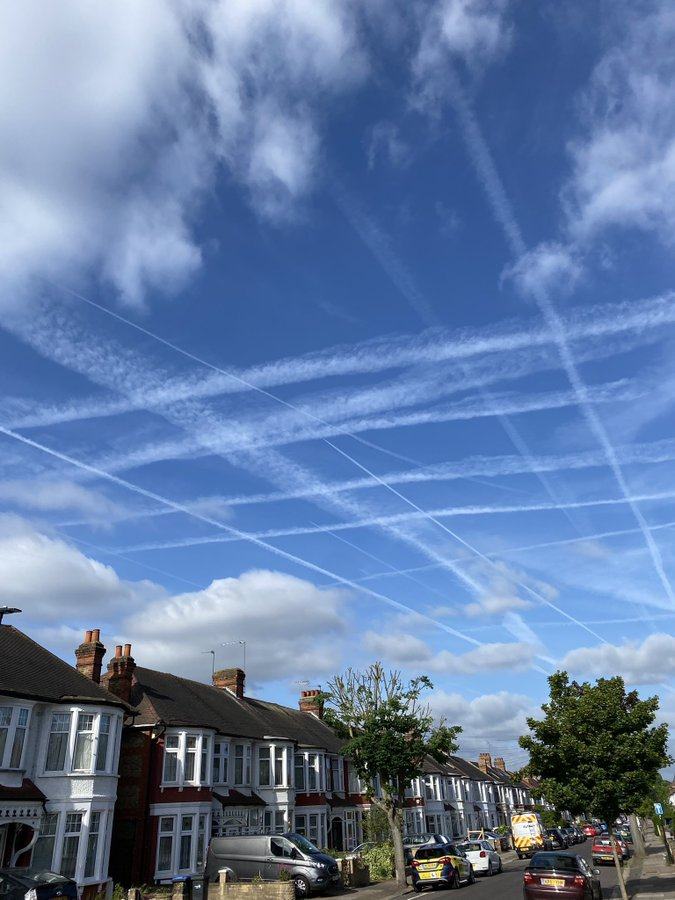 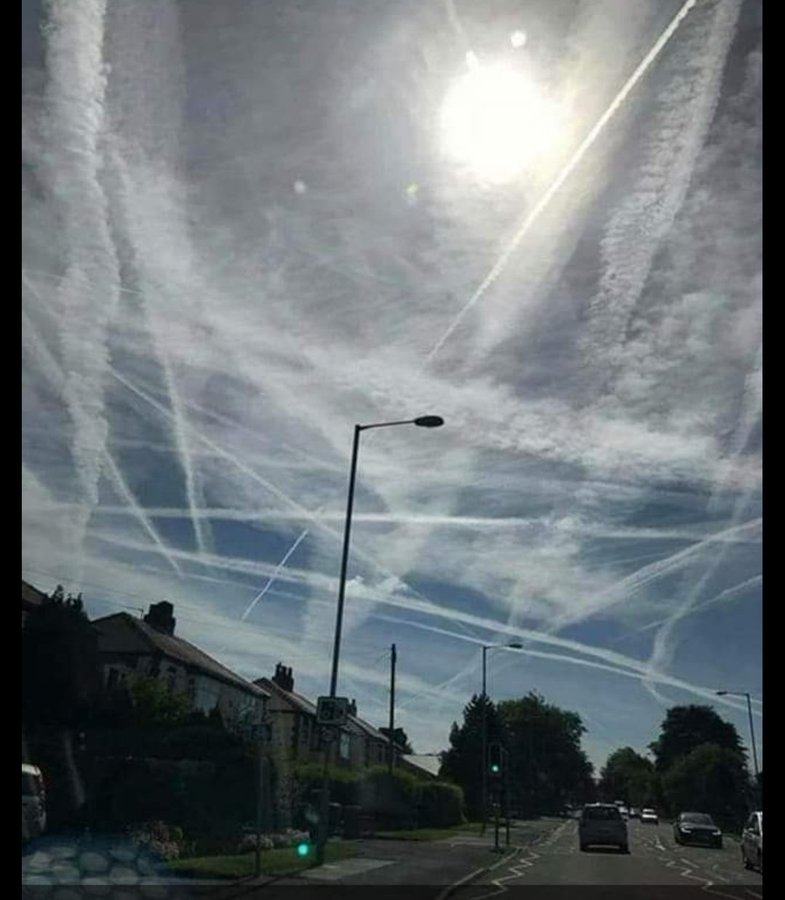 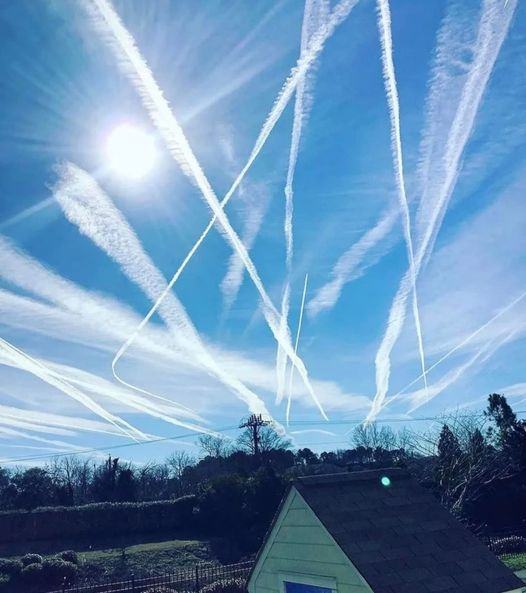 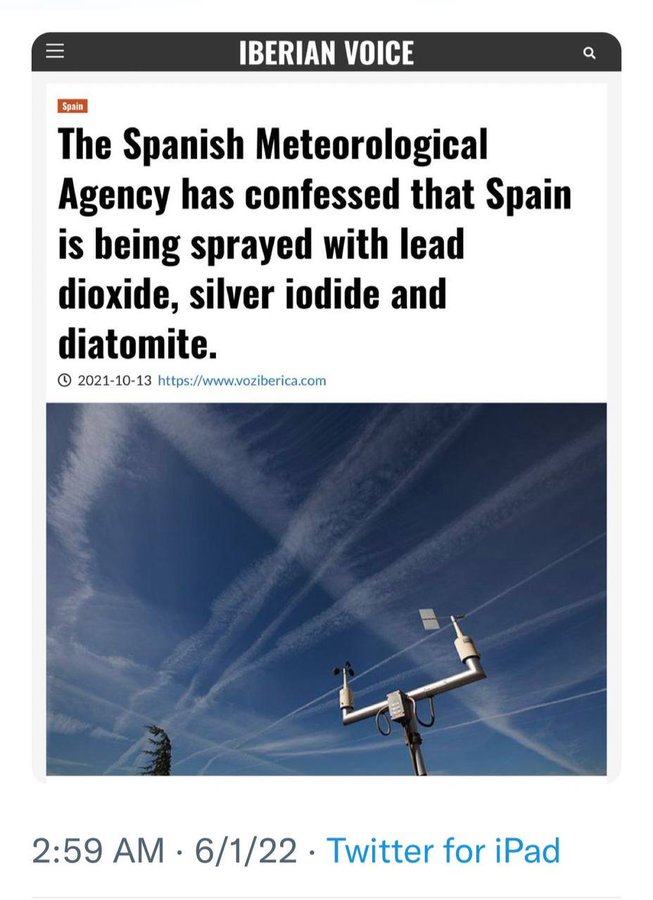 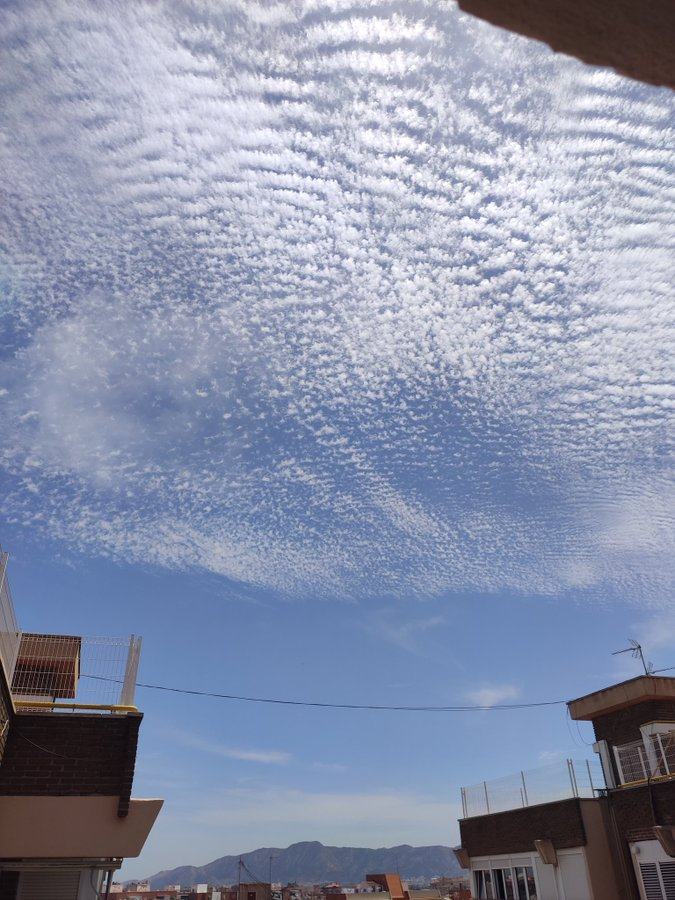 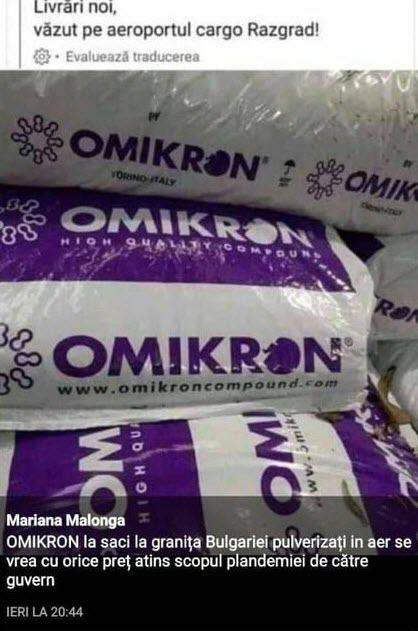 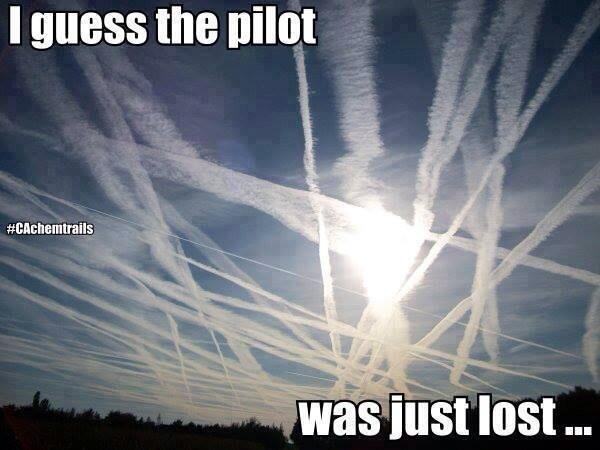 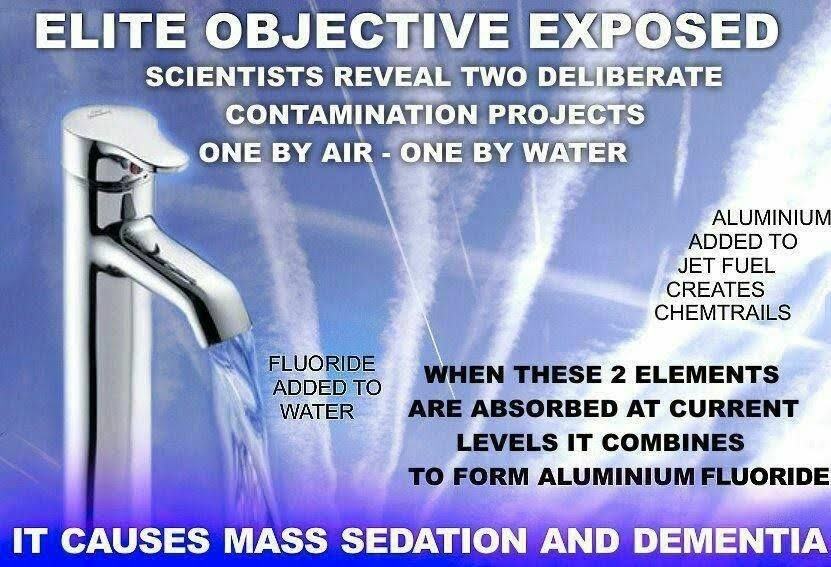 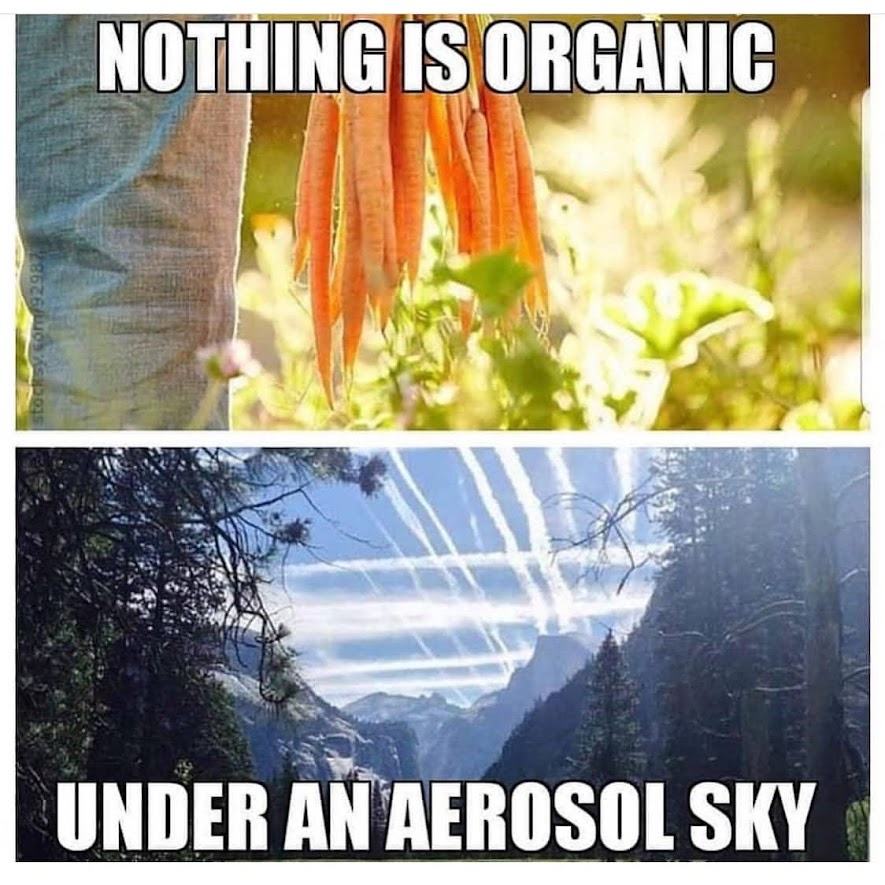 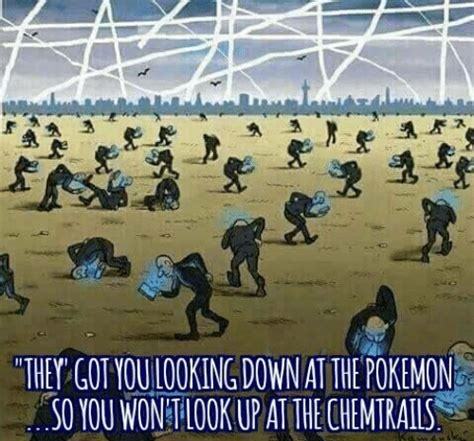 If someone can’t envision the future, then healing is impossible. Before anything else, a person must believe that a bright future and optimum health is conceivable.

Everything depends on whether you believe in your own success and healing.