“They start with the conclusions (a political agenda) and hire the scientists to give foundation for the political actions.” – Peter Stallinga takes aim at the “Political Agendas” with COVID-19 and Climate Change.

Science in the times of Covid. An alternative hypothesis

How the Scientific Method was “Cancelled” during the COVID-19 Pandemic

Here it is shown how science was cancelled by the Covid19 pandemic. Governments everywhere stopped using the Scientific Method. The result is that we had a pandemic that never was. “Pandemic of PCR-Test”

Human rights, the economy, the environment and the Covid-19 governmental actions 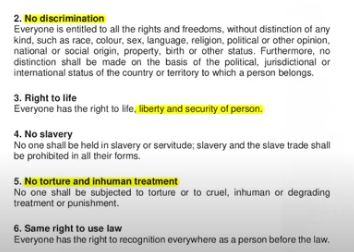 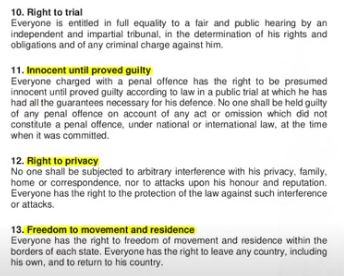 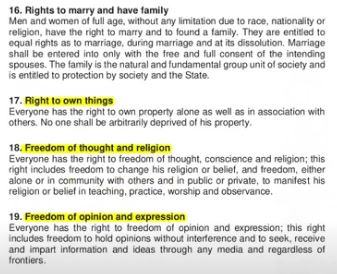 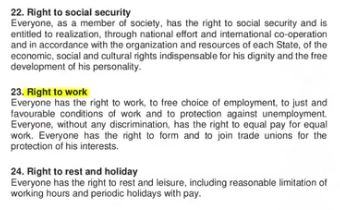 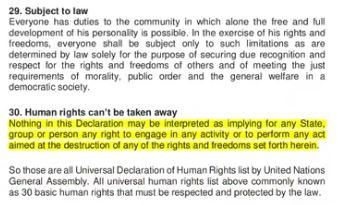 “Those in power act out of mental illness”
“A concentration of wealth has taken place in the world that has no equivalent in modern times.”
“With a handful of people now owning most of the capital in the world, it is not strange that they also control the narrative.”

How humans see patterns in random data and how this can be used to program people into believing things. An example is the song of Lady Gaga, Paparazzi, that, when played backwards (thus random), seems o contain a hidden message. Once you see or hear the pattern, you can no longer unsee it. All new data will then be confirmation of the pattern.

Education, Science and Governance for Sustainable Development: Change of Paradigms

If somebody prescribes war, they are prescribing murder.