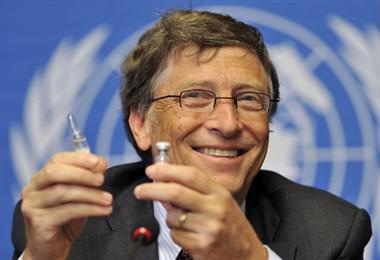 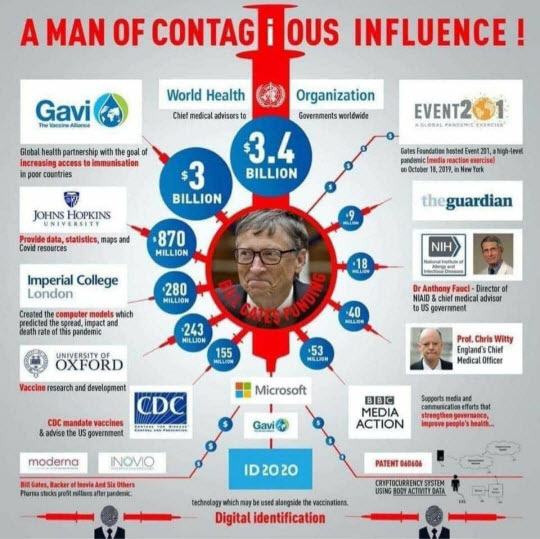 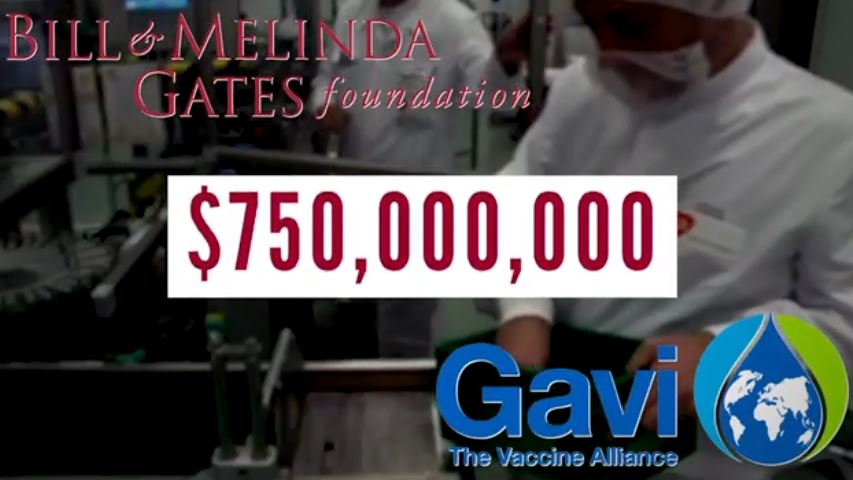 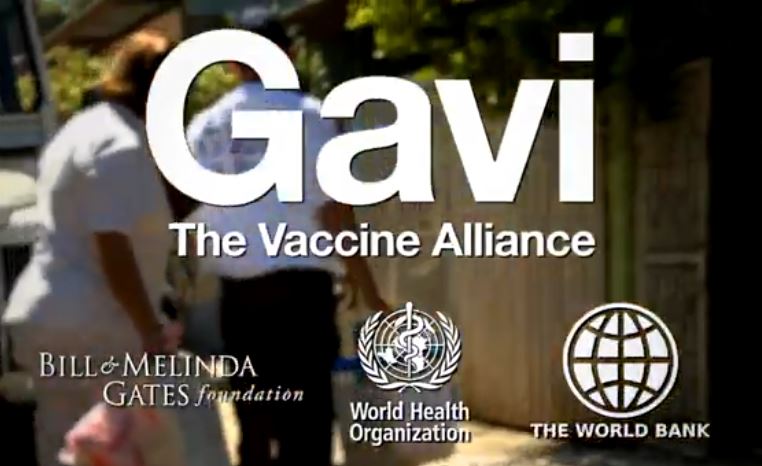 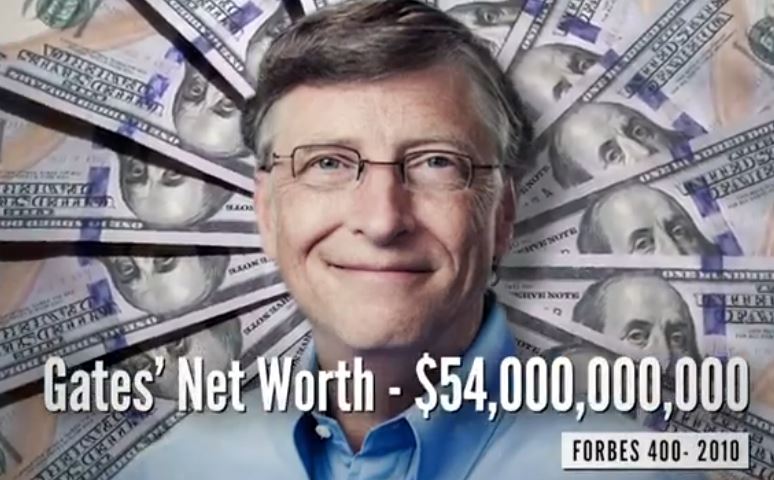 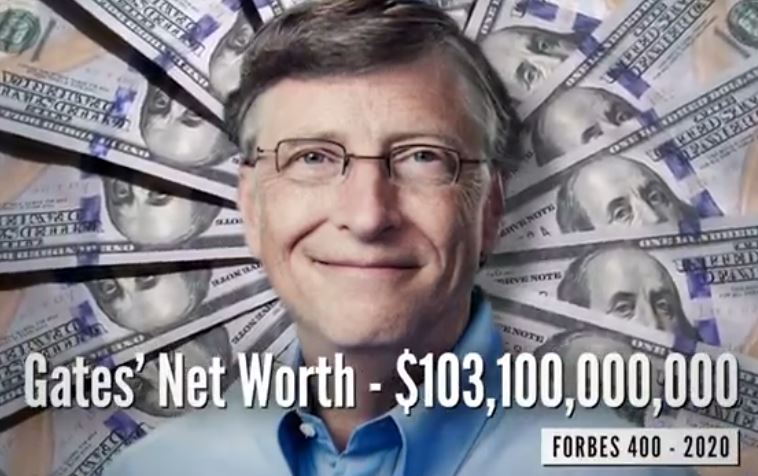 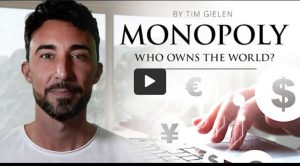 These videos are spread throughout the blog on other posts, but wanted a place to reference them separately so will put them here. :) Living Document. First Published: Feb 8, 2022. Last Updated: May 10, 2022 Monopoly - They Own It All This brilliant documentary reveals how a small ...
Read More
May 10, 2022 / CONflict$, conflicts of interest, covid-19, New World Order, NWO, Rigged-AGENDA, Video
“Opportunistic Vaccinations” 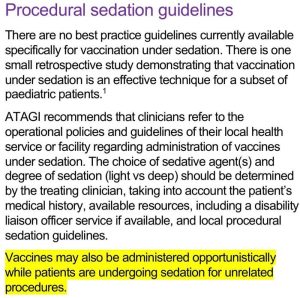 For anyone that knows about Democide and #WHO-lockstep this Opportunistic Vaccinations & Sedation rules are horrifying. This is how we kill off/control the planet and get our own schools, hospitals, and so-called health professionals to do it on our behalf. See also "WHO 'Decade of Vaccinations' and what they are ...
Read More
April 17, 2022 / ATAGI, australia, C19 RANTS, conflicts of interest, covid-19, covidpsychosis, democide, GSK, Sanofi, vaccinations, Video, WHO
Masks and COVID-19 [Videos] An Evil “Universal Masking” Agenda 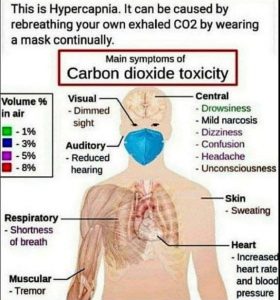 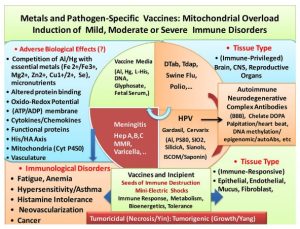 Found a retracted paper that calls out BigPharma and then hunted down to try and find the author (Mahin Khatami) and history. Gosh I'm so excited by this paper - it's like she's written the "confession of the medical industry" as "population control" - everything is in there - it's ...
Read More
April 12, 2022 / Bill Gates, cancer, CONflict$, conflicts of interest, covid-19, Fauci, HIV, JABS, Rigged-SCIENCE, scientists, Vaccines, Video
Hidden Connections Within Australia’s Power Elites 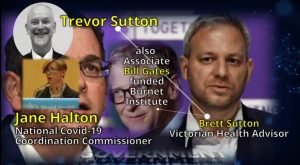 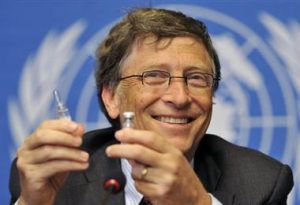 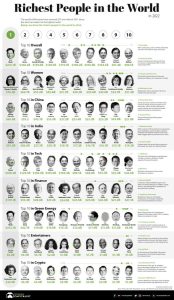 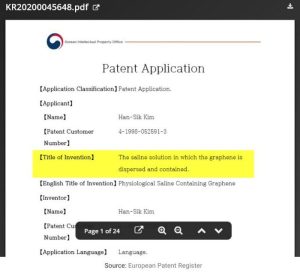 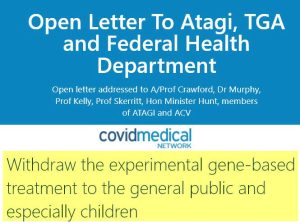 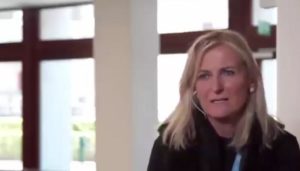 WHO Whistleblower - Astrid Stuckelberger Inner workings of WHO/UN/GAVI/Gates (4 interviews) Four Interviews with Dr. Astrid Stückelberger, a Swiss public health expert who has been conducting and evaluating scientific research for policy-makers such as the WHO and the EU for 25 years. She is our hero for exposing serious corruption ...
Read More
March 6, 2022 / Bill Gates, CONflict$, conflicts of interest, covid-19, Rigged-AGENDA, Stuckelberger, Video
New Telegram Chat

Think good, and good follows. Think evil, and evil follows. You are what you think all day long.