Steve Kirsch offered a way for people to share how they woke up their friends and loved ones to the truth. Here are some of the answers I downloaded on around day 3 (I’m sure there are heaps more by now). I’ve just posted them here without reading them all yet, and as I read them, I’ll correct any obvious grammar/spelling errors and link to relevant posts or references. This is a work in progress… Hopefully, we can all find ways to help our fellow humans see through the lies.

Quoting studes of vaccine side effects 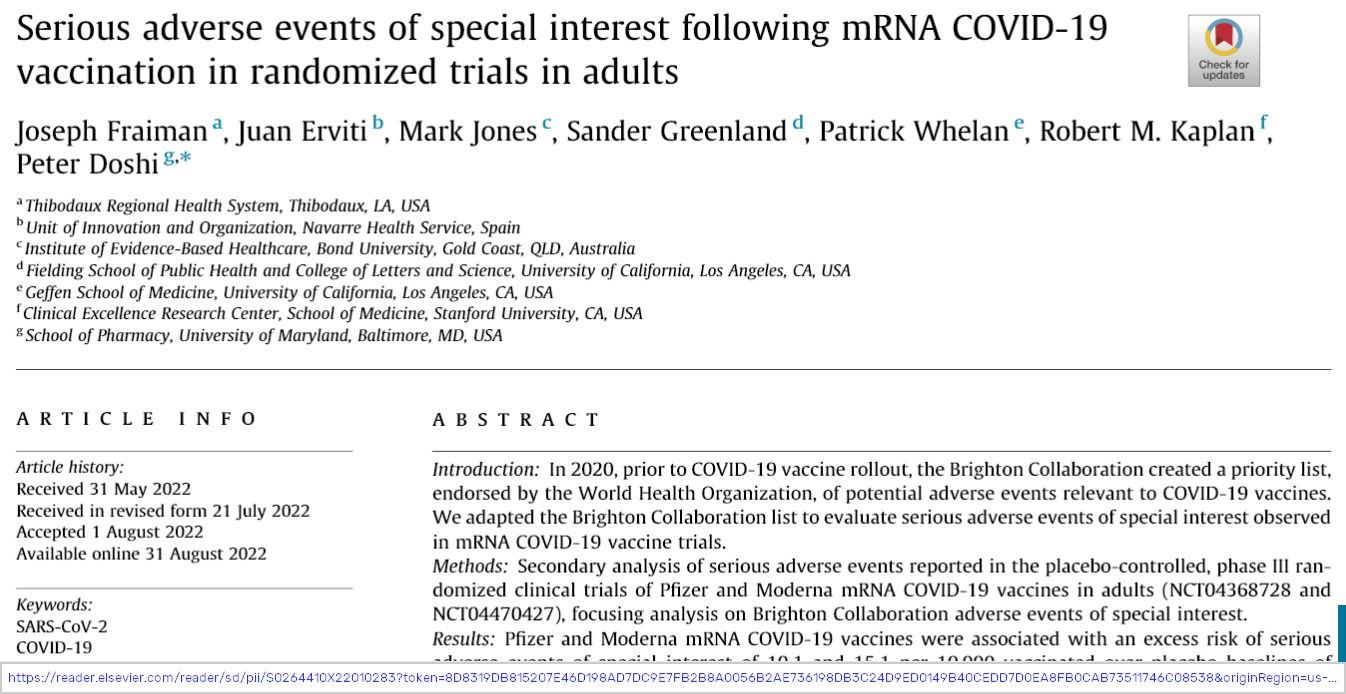 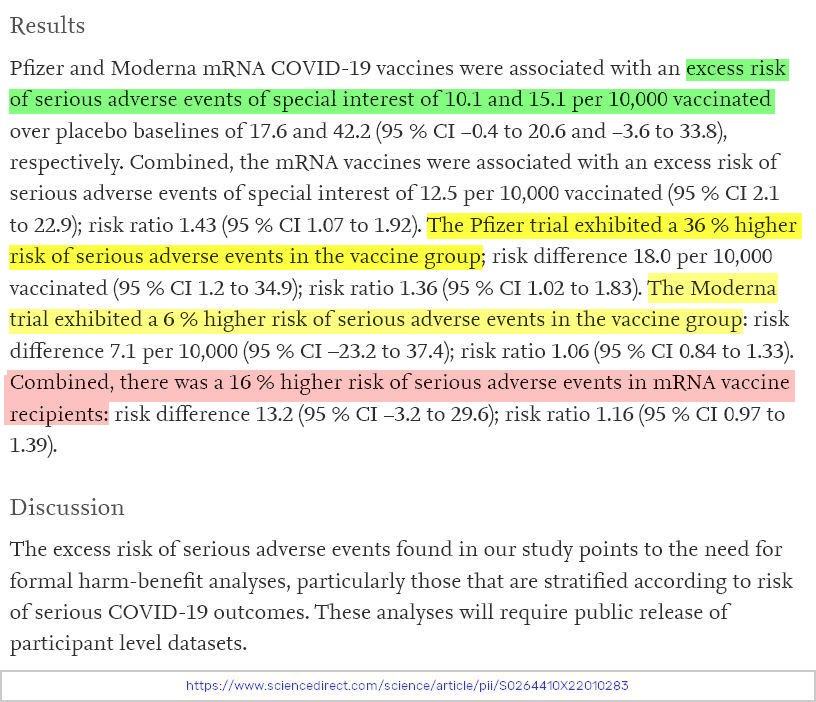 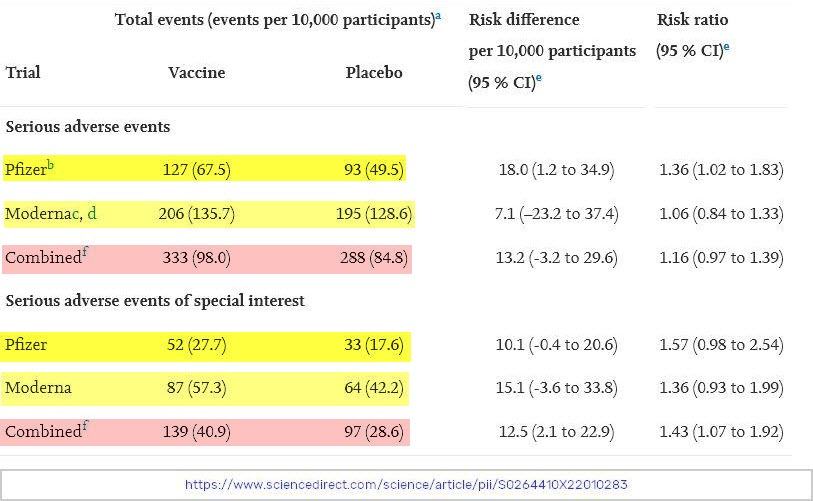 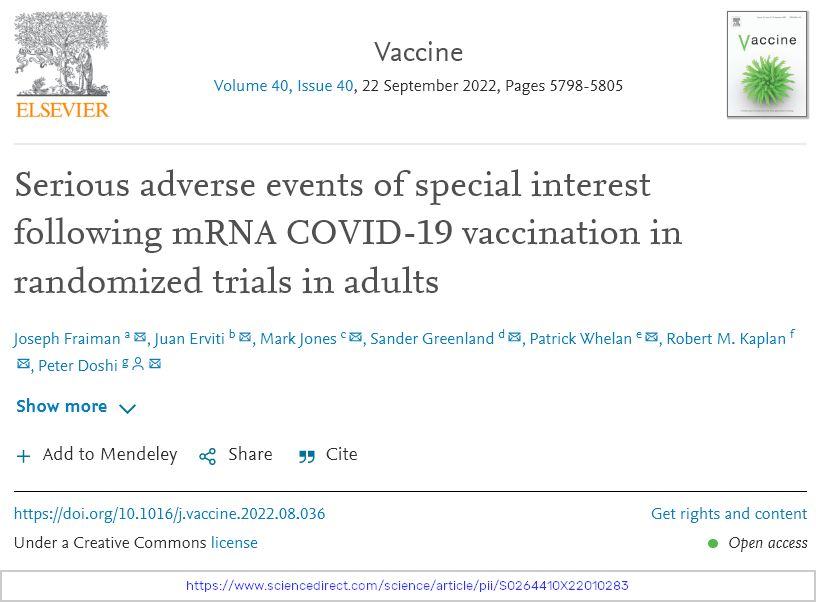 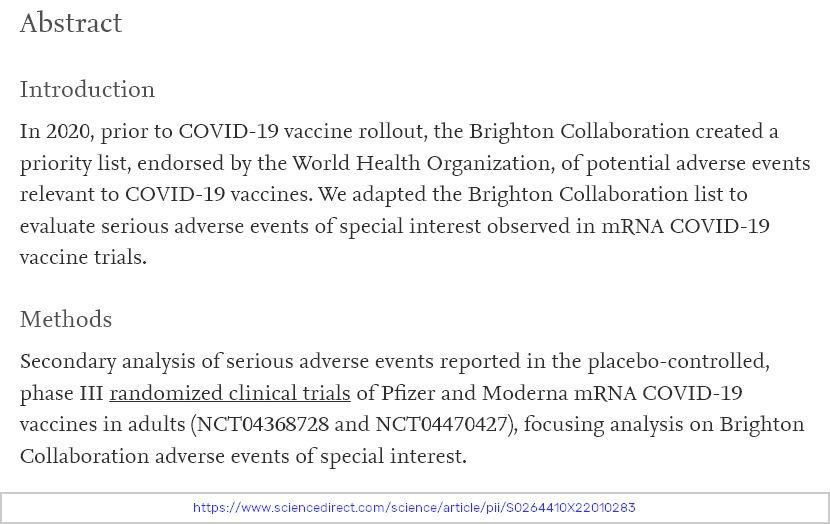 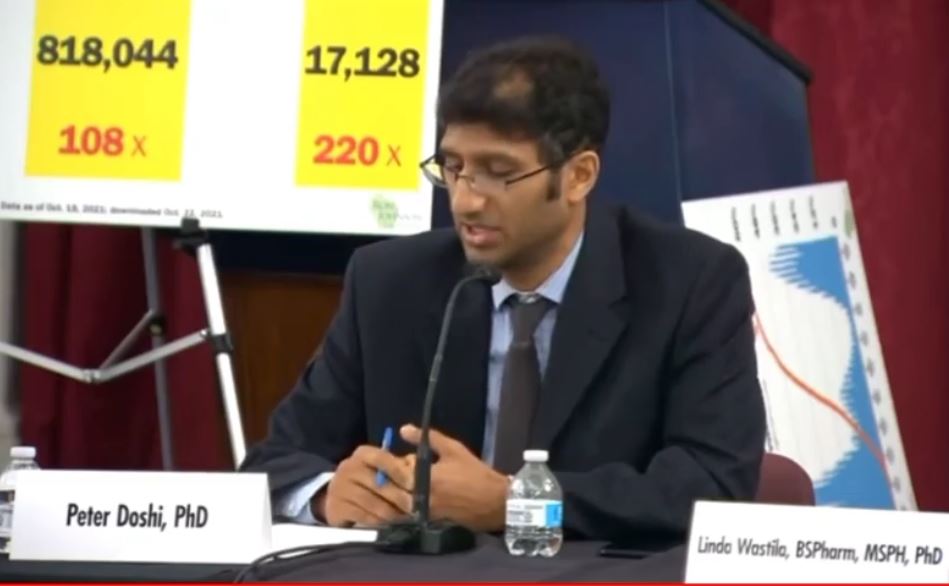 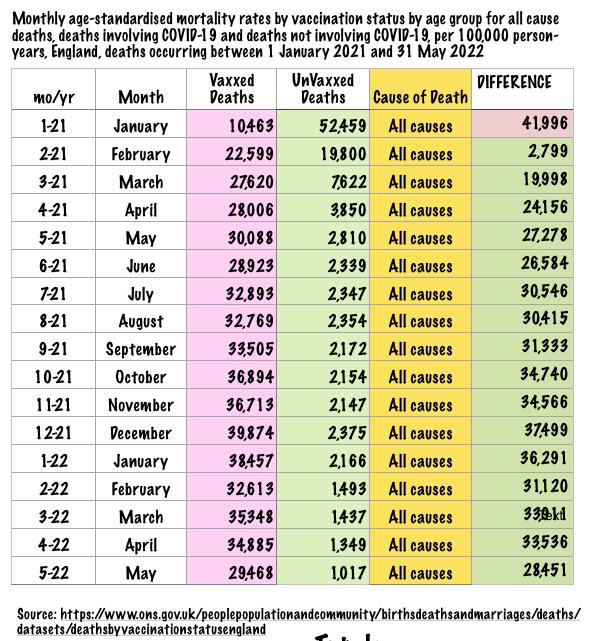 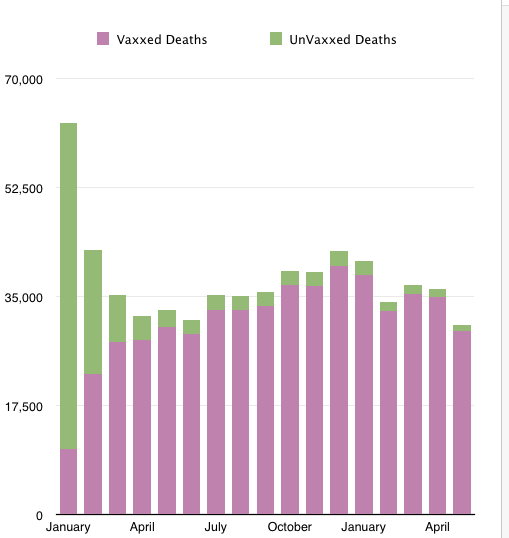 Google drive and notes with studies, articles, videos, photos, etc. Pfizers own documents, substack, helping with therapeutics
Dr Mike Yeadon interview, The Real Anthony Fauci by RFJ Jr book
Helped vax-injured landlord, material, studies, deep-trust
Appeal to seek alternative news sources, for them to find out for themselves the level of censorship & misinformation, Kirsch, Granite Splits.
Harvard 'why the news is not the truth', Pharma, Govt and Social Media collusion .
Virus Mania 3rd Edition, Paul Thomas, Kirsch, What really makes you ill, genetic sequences
Very gentle approach, healthy discussion
Take them through process of vaccination with mRNA. Lipid nanoparticles, Rose, Fleming, Japanese study, Pseudouridine, Lab origin, Markson
Science of mandates.
Real science vs political science, doctors, COVID Revealed transcripts
Ask questions, made discussion material to carry and hand out
Open, Friendly, Honest. Share where you are getting information
Preventative medicines, Ivermectin, Vit D, doctors, vaccine dangers
The Flame, VAERS
Israel data, McCullough, Malone, Zelenko, John Campbell, Dopesick
The brainwashing is severe and I can only wake up the injured
cite my own patients who ignored my medical advice and died after jab, Save studies on phone, if they still ignore, drop the bombshell that its irreversible,
Sending articles, references, videos and asking their thoughts.
Your blind trust and lack of due diligence can kill you, more adverse events than all drugs in history
Speak factually and openly about lockdown harms, advere events, and excess deaths
When overhaearing conversations, casually cite the evidence
Friendly social exchange and then script and website, CHD, doctors, lawyers, JFK
Ask them about confirmation bias
Tell them I had covid but it wasn't horrible and what I used, (HCQ, NAC, Black Seed, Vitamins). Epoch, CHD
Gradual release of information, but delusion is very powerful, they have to be curious, there's no rational thought
We interpret clinical studies for a living, recommended doing the same for Rona to coworkers and they saw through it.
Knew medical martial law was coming 10 years ago, not successful at waking the minds
Maintain light attitude, ask questions - why, how.
Pfizer trial data suppression, safe and effective, TNI Media control, BBC press release, VAERS data, Canadian Covid Care Alliance, McCullough, Malone, Bridle,
Signs, shirts, bumper stickers 'COVID vaccine killed my child'.
Nibble method on things they can agree with like energy or government corruption
Stories via Instagram, Food red pills, Polysorbate 80, NIH studies, mercury, aluminium, corrupt pharma, Pfizer lawsuit Rockefellers destroyed natural meds
Give clues so they can figure it out for themselves, kids don't get covid, menstruation, sterilization, severe side effects
Doctor said he wouldn't give the vaccine to his dog, coronavirus vaccine fail
My followers noticed the extreme censorship happening to me. Revolving door FDA - Pfizer 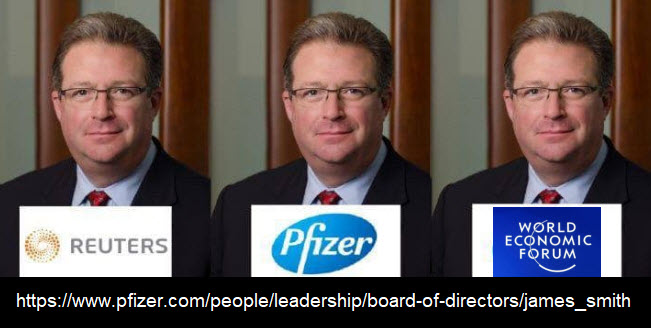 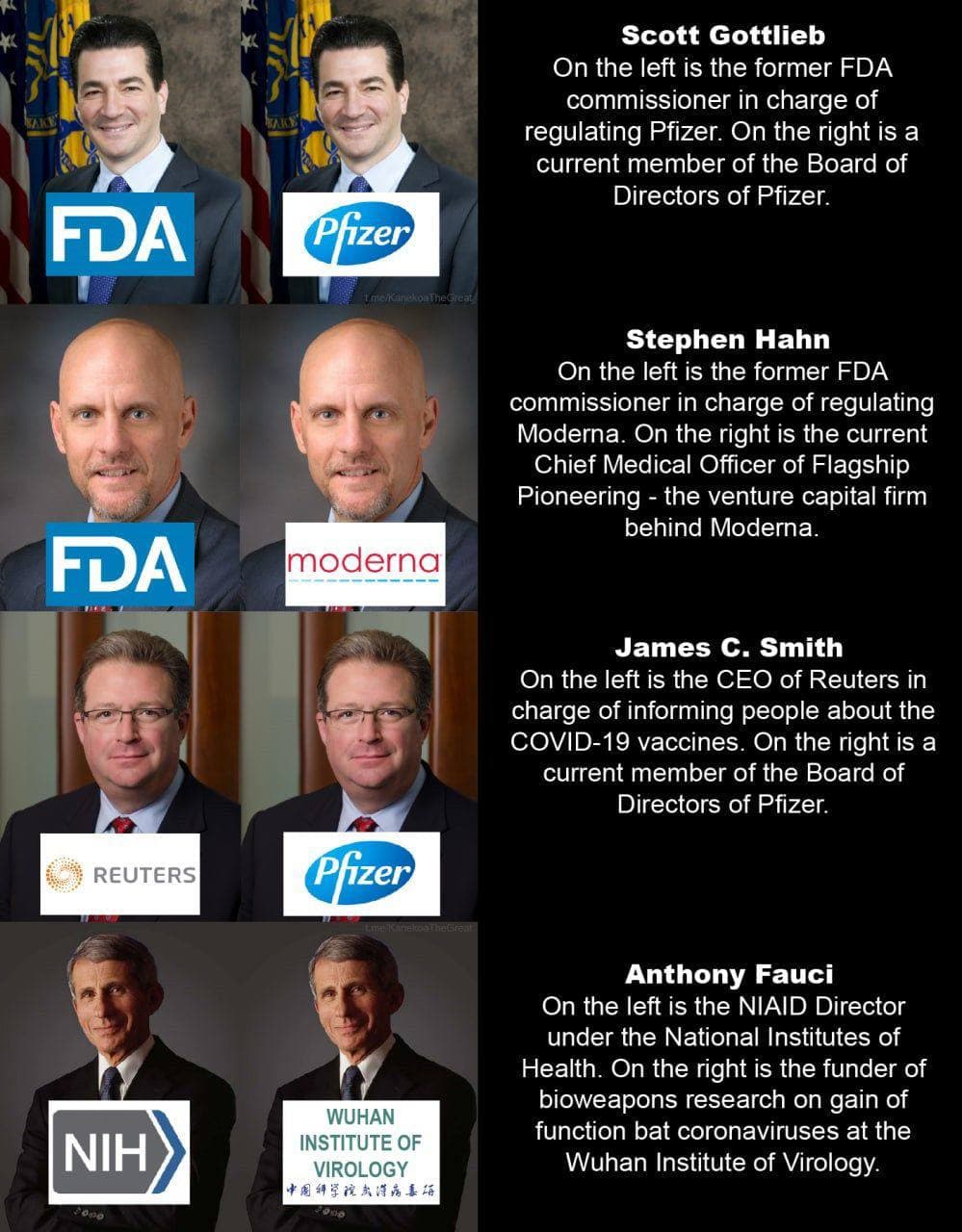 A successful man is not selfish. His main desire in life is to serve humanity.