Home  •  Dr Mark Trozzi ‘If you want to survive, do some homework’

“If you want to survive, do some homework… If your doctor isn’t being investigated or suspended, then Run!” ~ Dr Mark Trozzi

Dr Mark Trozzi MD is an Ontario Emergency-Room Physician and one of the experts from the World Council of Health.

Think about that… think of how many vaccines people get and put all of them together for 30 years – it didn’t cause as much death as these injections did in their first six months, and now I believe we’ve more than tripled the amount of death that all vaccines caused in 30 years.

And then you’ve got puppets come out and say “Safe and Effective”?

Here’s something people need to understand: Pfizer’s own document. Pfizer is one of the biggest manufacturers of these injections, and made a record profit—we crossed 47 billion a long time ago. It’s just unbelievable how much money they’ve made while we all lost our human rights and been in this sick, abusive game of musical chairs. “Masks on, masks off, take a shot, swab your nose, lock yourself in the basement”; all this stuff.

Pfizer’s own documents – Their own research shows that within the first 3 months of getting these shots, 3% of the people were dead. 28% were seriously injured and were either still injured or permanently disabled at the end of the 3 month period.

So all of us have been saying, these things are going to hurt for a long time so the 3% is just the warmup and that’s within Pfizer’s “massaged-data“, in other words, the “best” they could make it do is say kill 3% of people within 3 months.

The government is negligent or they knew because the information’s there.

interviewer: or treat a single patient

… Yeah, and be involved in forcing people to take this injection that they know has a minimum of 3% death rate. So I come into town and kill 3% of everybody in town, and that’s OK? That isn’t a poison death shot, as Dr. Zelenko said? I have to support him. As much as it’s strong-language, it’s accurate.

The corruption of the WHO, Big Pharma and Bill Gates, transhumanism, 5G and more. 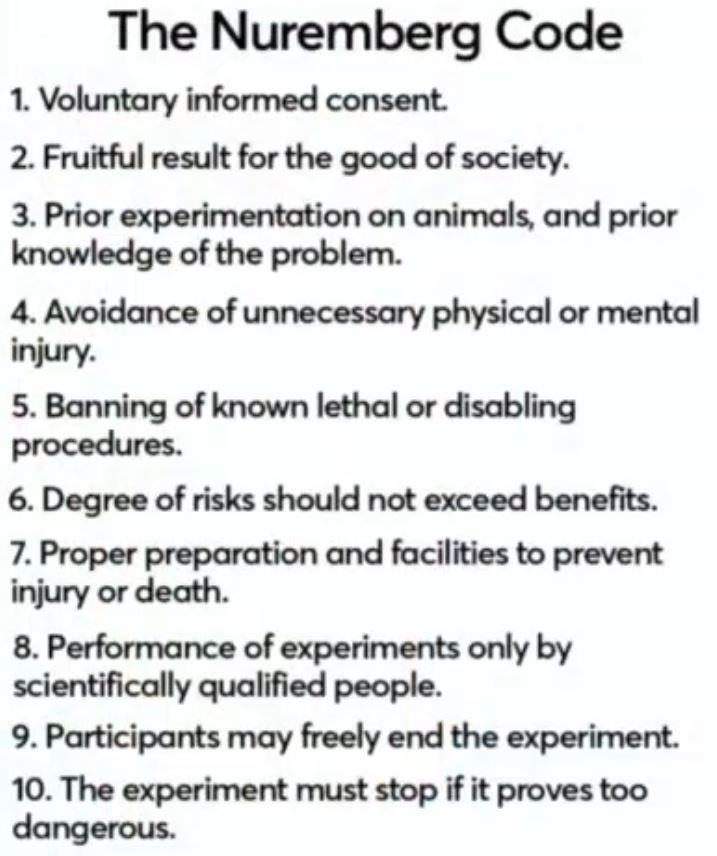 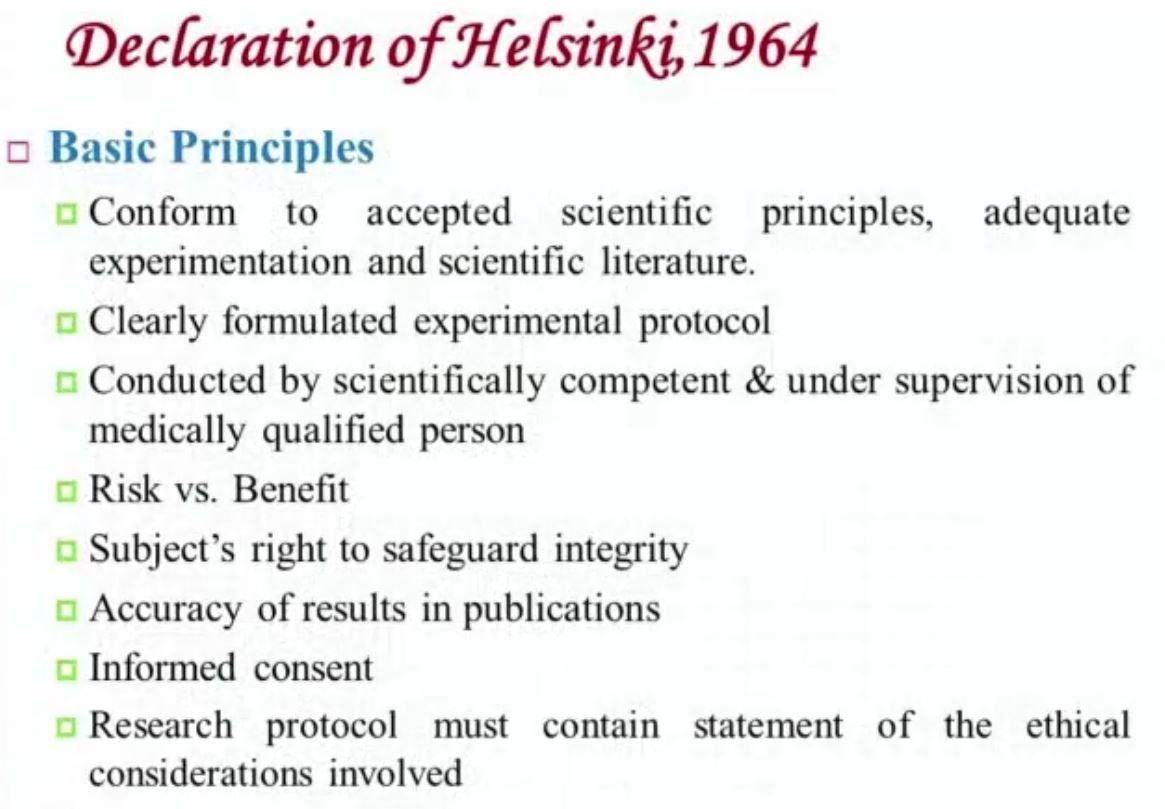 Interviewer: 100%, in my own investigations, I know there are scientists from 40 countries that have said EMF radiation, especially from cell phones, is dangerous and is effecting people. People have a myriad of health issues that they don’t even realize are attributed to them.

Interviewer: (Minority Report) Edward Snowden, the NSA whistle-blower, has said 5G technology allows governments to have turn-key oppression. How? 5g technology is so quick, it will be able to pinpoint where you are within a second, and imagine if they can integrate this with the heart-maps that tell you your heart-rate, that tell you your emotional state. They’re talking about this now with the WEF with the Internet of Bodies, basically, understanding your body physiology and your emotional states, so they take this information and say listen, here’s 5 people who are meeting in a park, and after they watched this certain politician speaking, their blood-pressure went up-time to round them up. This is the turn-key oppression that he was talking about.