Home  •  The Science behind the Personality Changes in the Jabbed

The Science behind the Personality Changes in the Jabbed

Personality changes after the jab are not our imaginations—we’ve all noticed it in some of the people we interact with, that something is ‘off‘. Here, the ICIC (International Crimes Investigative Committee) talks with Dr Wolf, Dr Breggin, Dr Bhakdi, and Dr Reiß about the evidence.

“Many have spoken about how their loved ones, especially right after injections, can seem intellectually rigid, emotionally cold, or altered in their thinking. People have become angrier and less able to modulate their emotions, becoming more primal in their reactions; those who were always affectionate, warm, and loving have become cold, distant, and cut off their relationships. And the bizarre behaviour towards the unvaccinated—to deny them groceries, to deny them medical care—this closing down of compassion; the kinds of things that make us human—can these injections shut down people’s compassion or critical thinking? Can it make them stop considering the next generation? We don’t know; this is a mass experiment on the human race, and the human heart.” ~ Dr Wolf

[ICIC Clip] Some people have been lobotomized “it breaks their will” 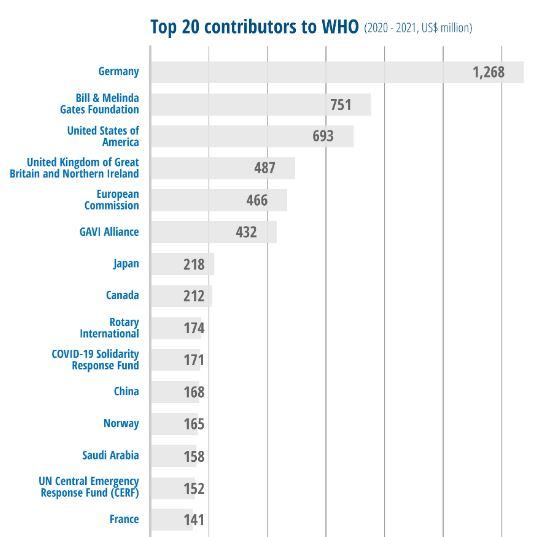 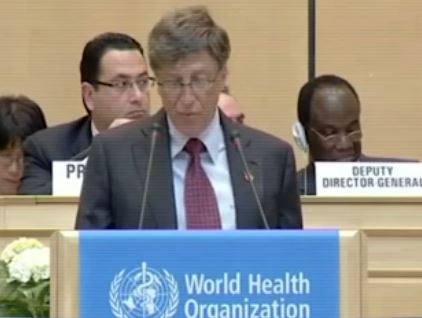 I recently had the bizarre experience of going to Manhattan after a wave of “boosters” had been rolled out. I remember standing on a crowded rooftop bar on top of a boutique hotel; attractive couples flirted at tabletops; singles crowded the cocktail area; the sun shone, and everything looked normal. But I kept having the disconcerting sense that I was standing inside a hologram. I could not figure out what was wrong, until I realized — it looked like a crowd, but it did not feel like a crowd. I could see the people, of course, all around me, but I could not feel that dense, joyful, passionate, sparky, fractious energy of a human crowd, pre-2020…. continued here 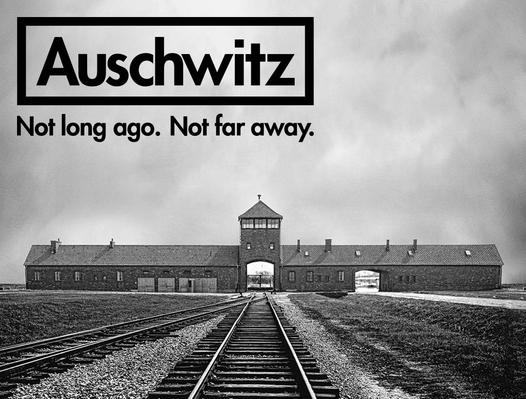 I have to leave the note-taking there because I need to sleep and have a big day tomorrow. But the next 40 minutes is a discussion between them that I haven’t listened to yet.