The Food and Drug Administration (“FDA”) has released Pfizer’s report on adverse events to its Covid injection for the first two-months and 12 days since post-emergency authorisation.  Over this period Pfizer had received more than 42,000 reports, mostly from the United States.  Almost 30,000 of these adverse event reports were from women and 26,000 related to nervous system disorders.

Not safe for humans.

Not effective at preventing severity, hospitalizations or death.

I ranted about this document last month here, which contains links to all the documents released, but want to bring more attention to it before it falls through the cracks of people’s 5 second attention span to highlight it’s importance.

This document was provided in response to an FOI request from PHMPT doctors & scientists.

This confidential document — just the first of thousands yet to be released — reveals two critical things:

1,223 people died within 74 days of taking the Pfizer shot. That’s more than 0, right? 1,223. Wow. That’s almost 25 times the number of people who were allowed to die historically, before a previous vaccine was withdrawn for having been deemed ‘unsafe’.

In the 90 days following EUA release of the “vaccine” they recorded 1223 deaths, and 158,000 adverse reactions, including fetal deaths, spontaneous abortions and more. They call this, in their encrypted, trans-human Pharma-lingo, the “post marketing experience.”

Whose experience? Pfizer’s, or the dead?

Anybody who tells you these “vaccines” are safe is somewhere between hypnotized, dishonest, and malicious.

This means the FDA knew the vaccine could sicken and kill patients who were later infected with covid.

In other words, Pfizer told the FDA its vaccines could kill people and that it had no information about vaccine effectiveness, yet the FDA fraudulently pushed the vaccine as “safe and effective” anyway.

Fact-Checkers trying to discredit this document for their pharma-funded ties & CEO’s: 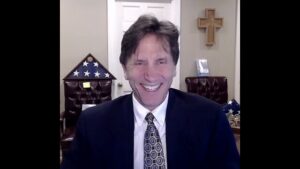 Dr. James Thorp has been practicing OB/GYN and maternal-fetal medicine for 43 years. The following are selected clips from Tommy's ...
Read More 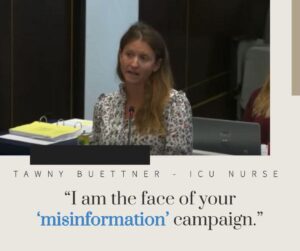 Fired Paediatric Nurse Emotional Testimony “I am the face of your ‘misinformation’ campaign.”

Tawny Buettner, former Californian paediatric nurse who lost her job for asking her supervisors to report adverse effects to the ...
Read More 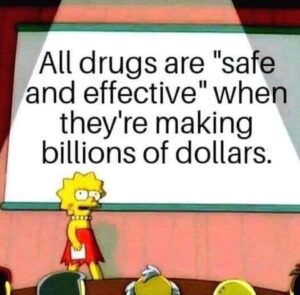 Julian is a lawyer and former barrister, who wrote the legal opinion and prepared the brief for the current Federal ...
Read More 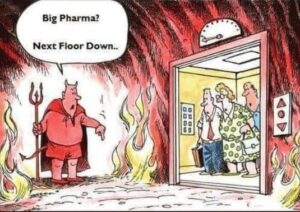 "If our ancestors were confronted as a group by an outside threat, then the main survival strategy was to "act ...
Read More

"If you want to survive, do some homework... If your doctor isn't being investigated or suspended, then Run!" ~ Dr ...
Read More 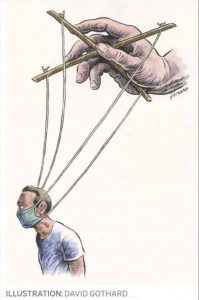 All the documents I've saved so far in my quest to get answers during the pandemic. Truth is all I ...
Read More 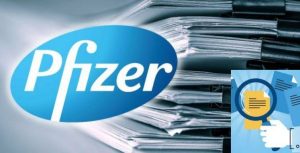 There's a new search tool called "Abstractor" that has been created by Team Enigma to search all the Pfizer FDA/FOIA ...
Read More 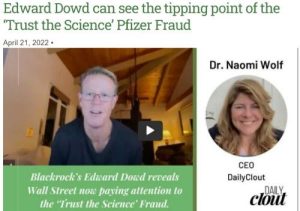 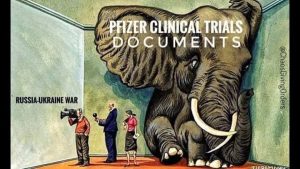 Did Pfizer Do Any Safety Studies for mRNA Injections?

A pharmaceutical data analyst dove into the Pfizer preclinical studies released by the FDA. This is what she found: Recently, ...
Read More 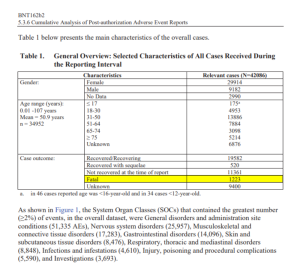 The Food and Drug Administration (“FDA”) has released Pfizer’s report on adverse events to its Covid injection for the first ...
Read More 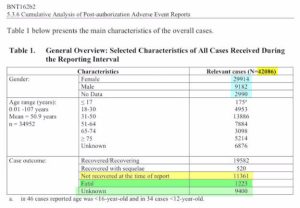 Bad News Update from the Evil Tyrants - January 28, 2022Although the FDA was ordered to produce at the rate ...
Read More
Back to top

Be good to yourself. Cultivate a genuine love for life and for being. Be genuinely thankful to the Infinite Creator every day for bringing you into being and for his bountiful provision. You have survived this far, have you not? You may not have everything you want, but you have everything you need in order to complete that which you incarnated here to do. Give thanks for that. Desire to serve flows naturally from a grateful heart.