“If our ancestors were confronted as a group by an outside threat, then the main survival strategy was to “act as one” and “follow the leader.” Instinctually, we have a built-in aversion to listening to alternatives whilst the threat remains.”

(Hard video to transcribe because the video doesn’t show the screen of what he’s talking about, but I managed to find most of the refences he was quoting.)

Without access to raw data, we are relying on Big Pharma, who have been shown to be untrustworthy and how this applies to the gene-based therapies.

US university study found the highest risk factor for hesitancy to the gene-based COVID-vaccines was having a PhD, particularly in a medical field.

There is widespread false-diagnosis of bipolar disorder in young children, including toddlers, in the USA. Big Pharma drove this.

“Group-think” applied amongst professionals and the public.

Marketing and not evidence-based medicine is our current reality. (01)

In the thousands of pages of documents, we found that systemic practice was to:

These documents were released after being subpoenaed for criminal (not clinical) trials. 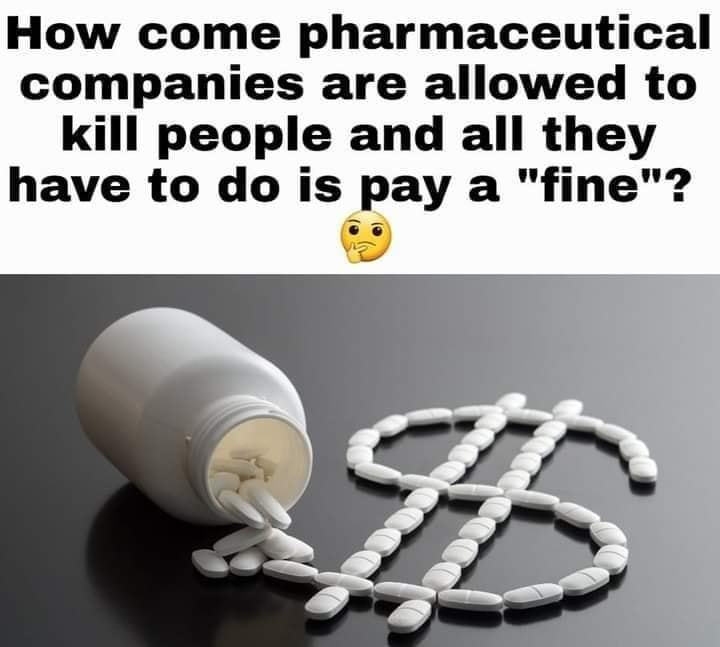 In the past two years, we’ve seen studies designed to fail for some off-patent medications that threaten the need for lucrative experimental gene-therapy based vaccines. (03)

In 2014, the Lancet published that the cost of the misinformation in letting Big Pharma run its own clinical trials was a loss of billions of dollars to health and millions of lives. (04) (05) (06)

A parallel might be an experimental vaccine with high adverse events.

The medical literature cannot be trusted.

Letter to Prof John Skerrit of the TGA:

BMJ 2003: Trials sponsored by the manufacturer have a four-fold increased chance of finding fewer harms and more benefits than fully independent drug-trials. (08)

India told Pfizer it could have access to its huge market only if they could do independent safety tests on Pfizer’s mRNA vaccine. 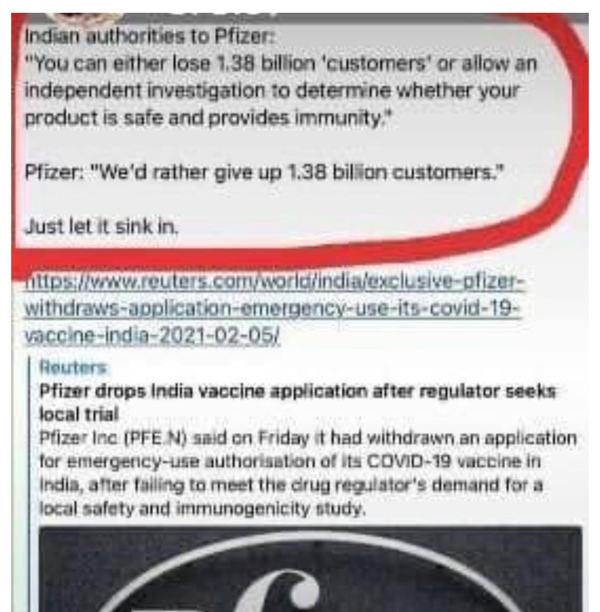 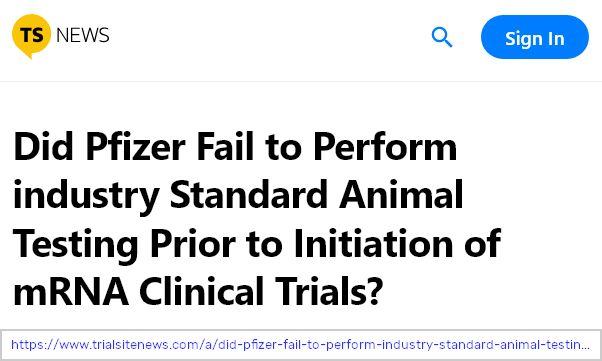 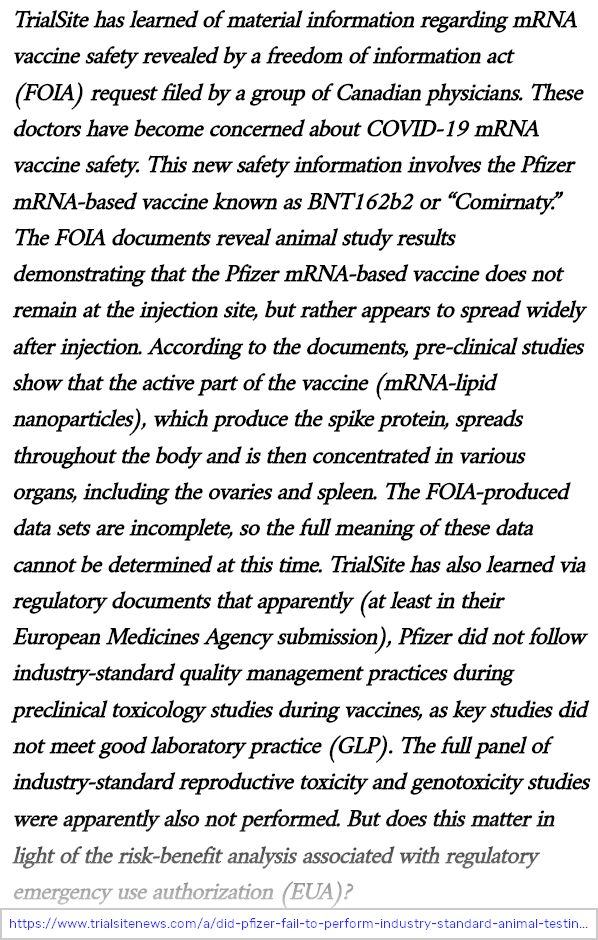 FOI request by Canadian virologist to the Japanese regulator released one Pfizer biodistribution study that’s chilling in its implications. The lipid nanoparticle carrier of the mRNA goes to all organs – particularly the ovaries, and crosses the blood-brain barrier. (13)

They say “mRNA vaccine shots stay in the arm and don’t circulate nanoparticles around the body.”

Research conducted in Japan shows that Lipid NanoParticles (LNPs) containing the mRNA code are widely circulated around the body after vaccination, reaching the brain, spleen, large intestine, heart, liver, lungs and other organs.

The study was originally written in Japanese and auto-translated into English.

The study reveals how mRNA LNPs are distributed across the body, even affecting ovaries and testes, raising huge questions about fertility in those receiving mRNA vaccine shots. The following chart shows the mass of NLPs (in micrograms) found in each organ following mRNA vaccination. 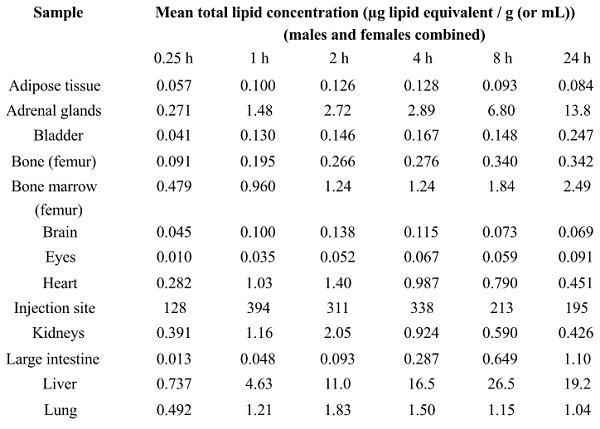 Other research shows spike proteins being produced for months-much longer than the virus itself. (14) (15)

Based on long-lasting gene-created spike proteins and biodistribution to all organs, a high rate of adverse events have been seen, including by January about 1000 peer-reviewed articles on this issue. (16) (17) 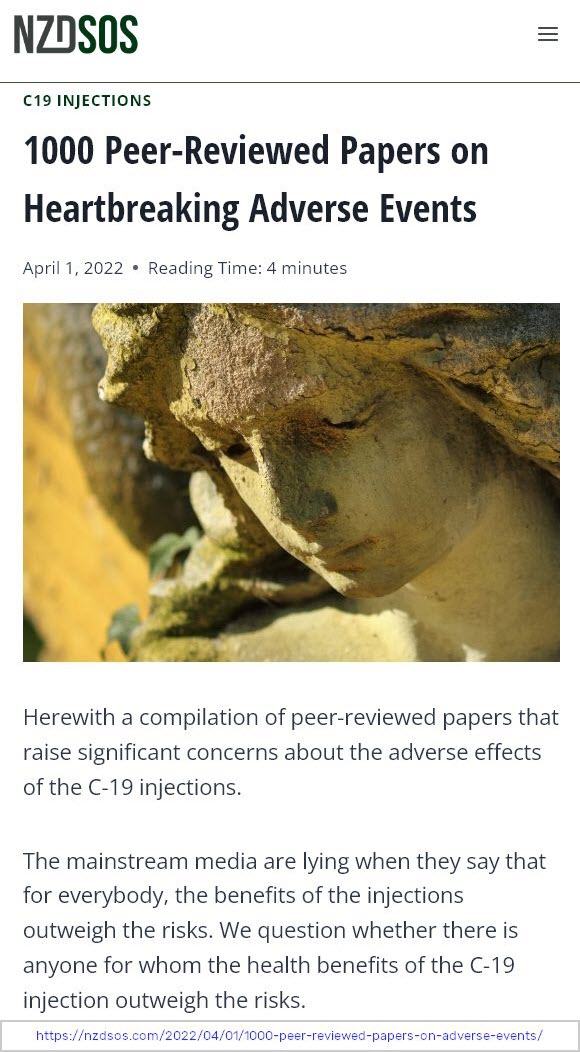 It affects the whole demographic-not just the elderly and vulnerable.

As more Pfizer documents are released and analyzed, anomalies are seen particularly with data from two Argentinian trial sites. 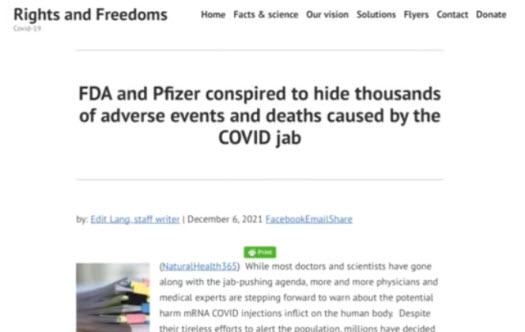 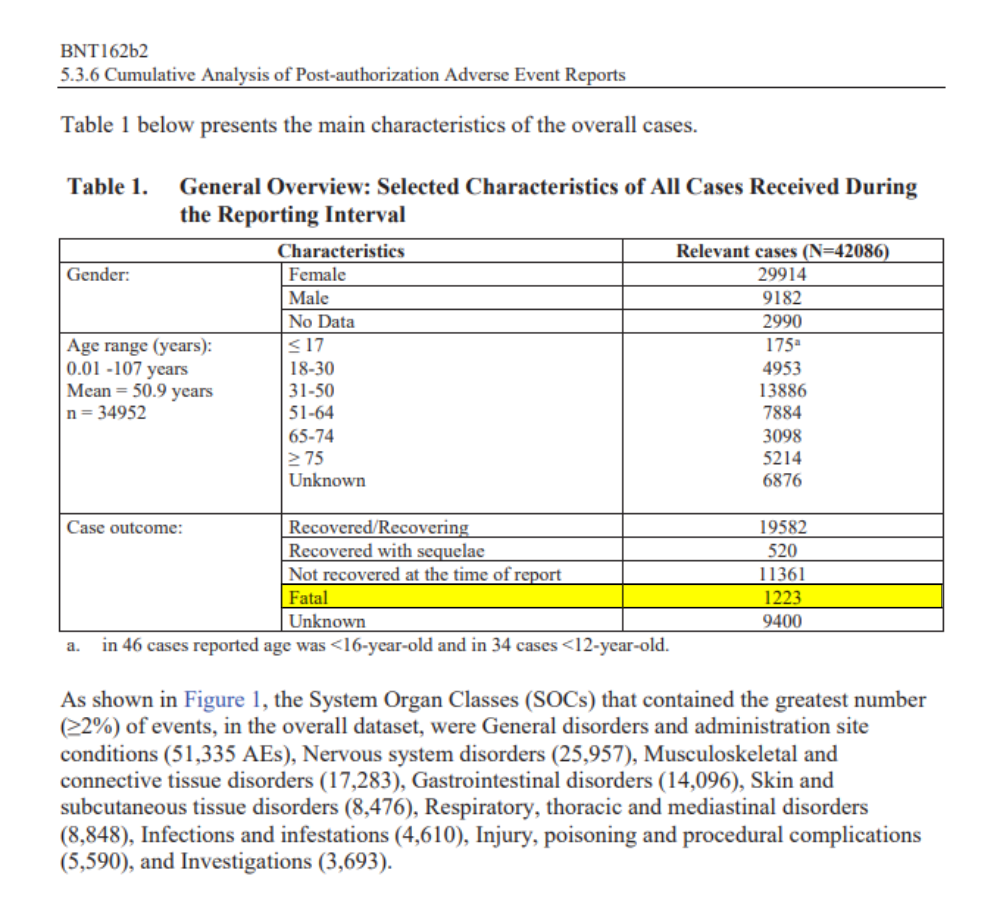 There was from Argentina, just more recently released-a young healthy male developed Myocarditis-but files reveal they were pressured to change the diagnosis to Pneumonia (which he didn’t have), and COVID (but his PCR was negative), to anxiety and then to paranoia-because he had started to believe the hospital and medical trial were conspiring against him. He was then written out of the trial. (19) (20) (21) (22) (23) 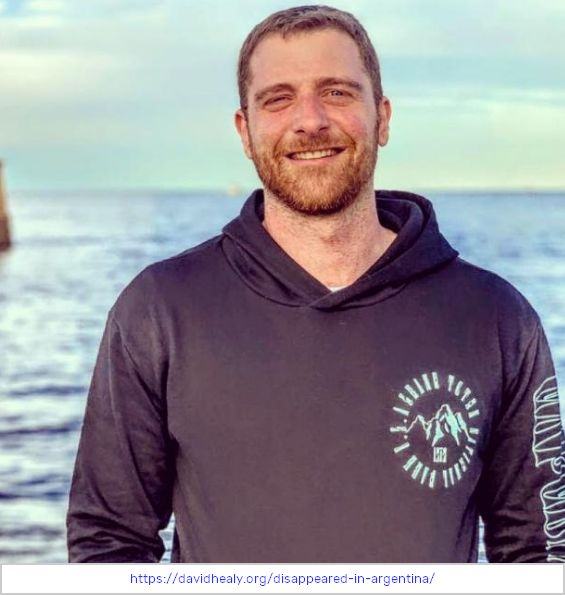 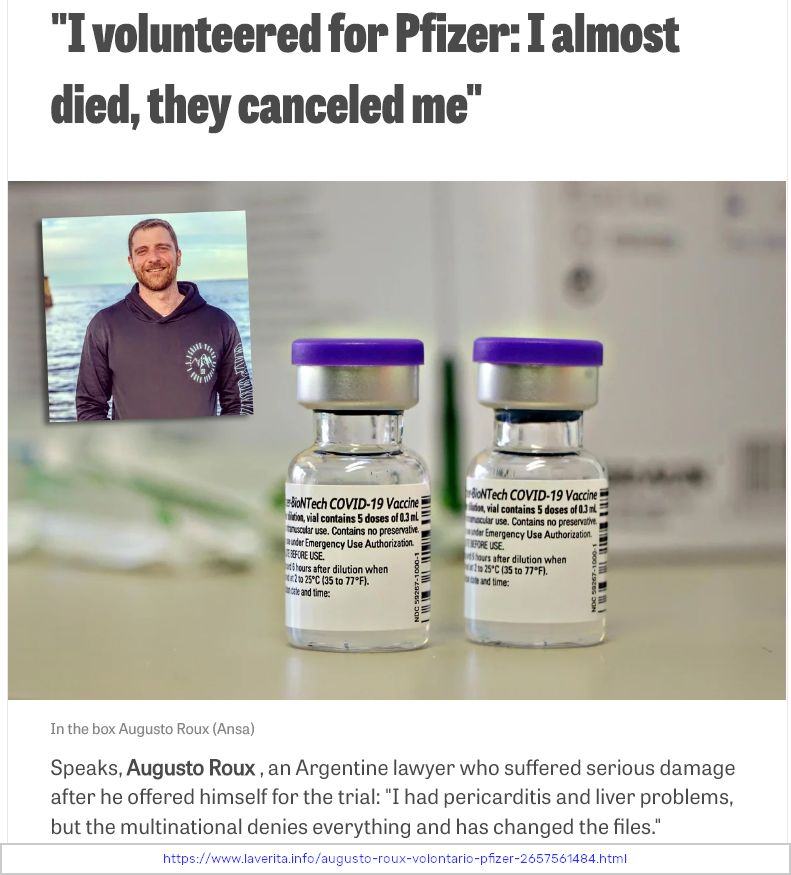 The Pfizer documents show that 300 others were also written out of the trial. (24)

The BMJ has published testimony from whistleblowers conducting the Pfizer trial, that data was falsified, patients unblinded, vaccinators poorly trained, not all possible COVID cases got PCR-tested, etc. 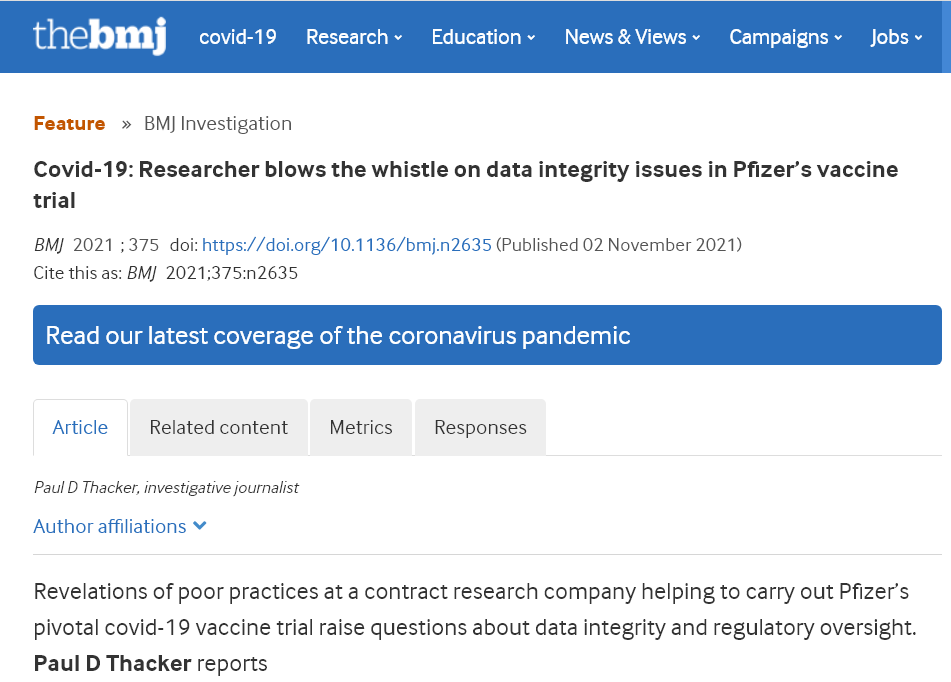 A peer-reviewed article goes into an alleged reporting bias in the Pfizer-Moderna trial. 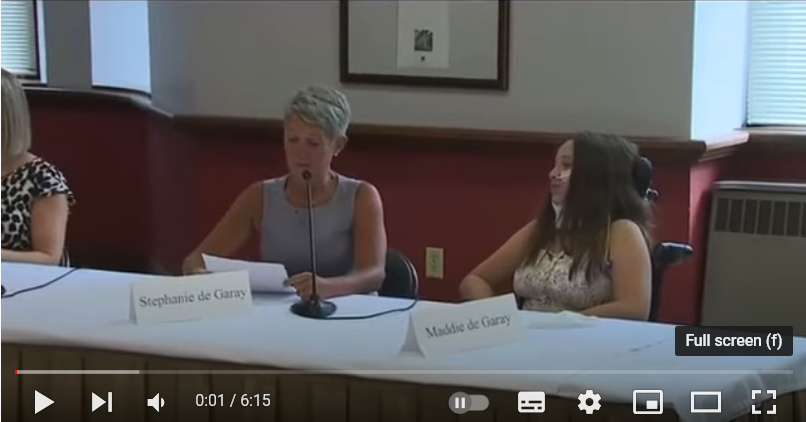 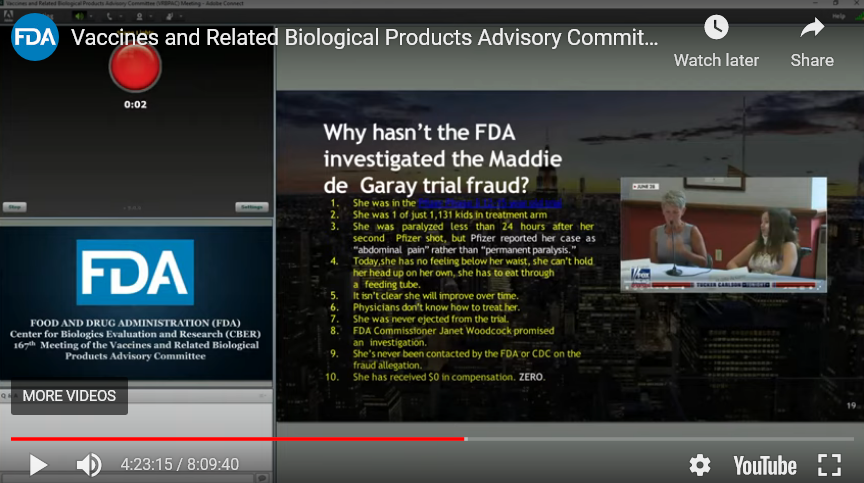 Professor Healey on his blog highlights how an AstraZeneca trial participant also suffered an apparent neurological adverse event, and was written-out of the AstraZeneca trial. (26) (27) (28)

Evidence-Based Medicine Has Been Hijacked

He says cardiologist colleagues in the United Kingdom, have similar data but are “terrified of reporting it, because they will lose industry funding”.

Documents also reveal that the pharmaceutical industry use sophisticated marketing techniques to create narratives within the health industry. (33) (34) 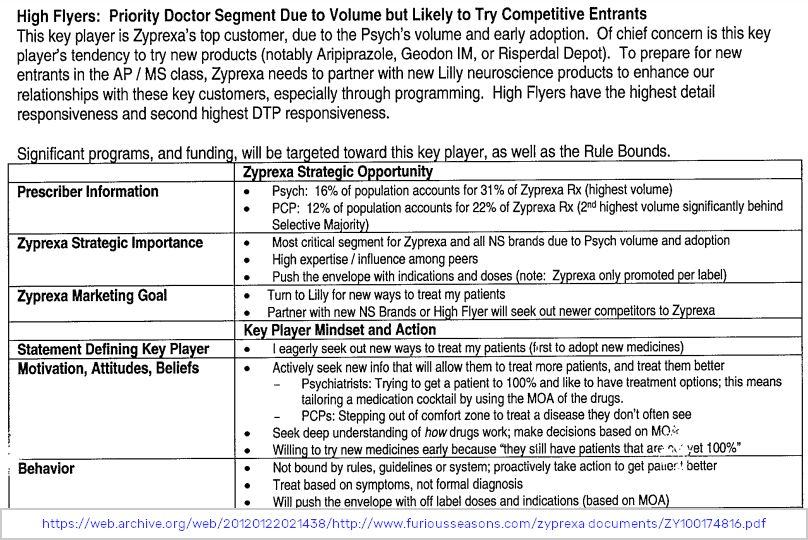 I have taught developmental psychology and evolutionary psychological principles.

The conformity experiments of Solomon Asch and Stanley Milgram – both Jewish psychologists in America in the aftermath of World War II, who sought to understand how Nazism grabbed the minds of a sophisticated nation. 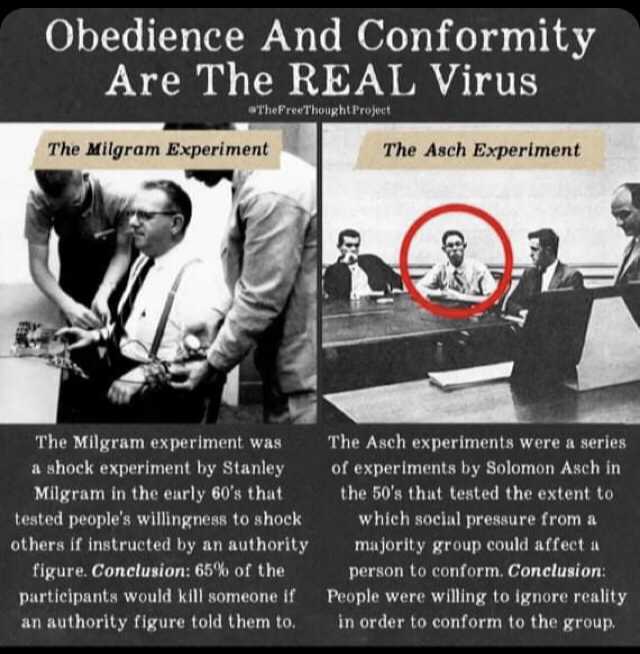 3 herbs can rid you of over 100 types of parasites! Black Walnut Hulls, Wormwood, and Common Cloves. These herbs must be used together.