Brief 2 minute video explaining the Going-Direct-Reset – a plan put together by a group of retired central bankers via Blackrock to take control of the economy – shutdown small businesses, force everyone to shop at your big publicly-traded companies, move everyone into a digital world. Also a short clip on her tips which can be summarized by saying “Anytime you can make an investment that permanently reduces your expenses, you’re better off.”

It was August 22nd 2019. They made a decision to take down the economy. They voted on a plan called the Going-Direct-Reset, and this (Covid-19) is The Reset. The Going Direct Reset was a plan put together by a group of retired central bankers working through the Blackrock Investment Institute. It put together a plan, and this is my words not theirs whereby the Central Banks take control of Treasury functions. Then literally it was September 2019, the Fed moves into the Repo market, and one thing leads to another, and they literally do a take-down of the economy.

Here’s how it works:

Bad news regarding getting rid of the 2nd amendment in the US Constitution which would allow them to seize everybody’s assets and keep the $21 Trillion they stole:

Catherine Austin Fitts = President of Solari Inc. Catherine served as managing director and member of the board of directors of the Wall Street investment bank Dillon, Read & Co. Inc., as Assistant Secretary of Housing and Federal Housing Commissioner at the United States Department of Housing and Urban Development in the first Bush Administration, and was the president of Hamilton Securities Group, Inc. 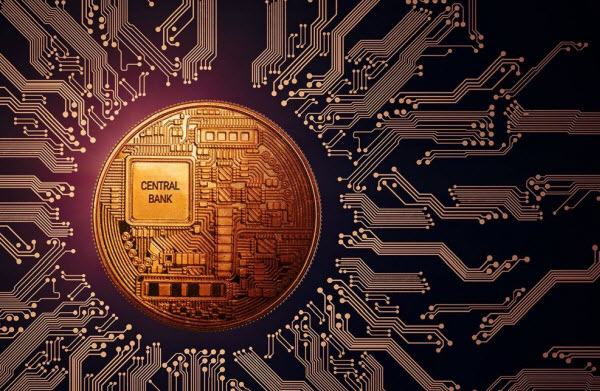 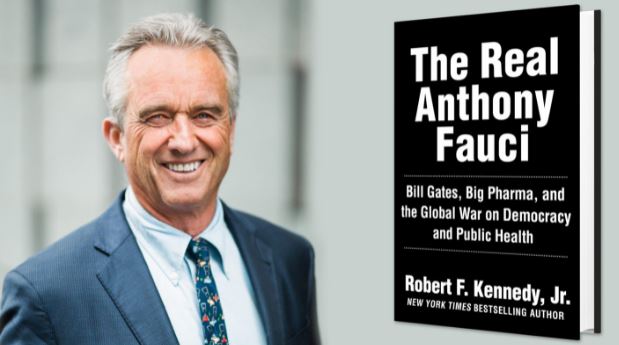 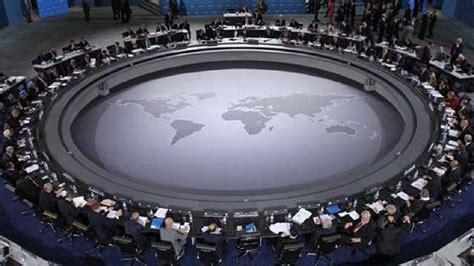 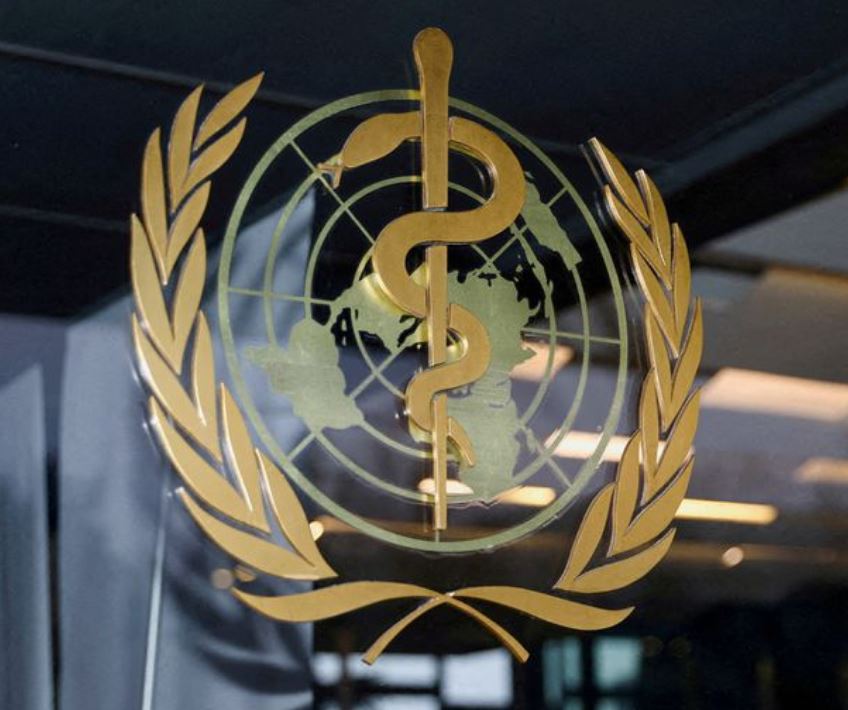 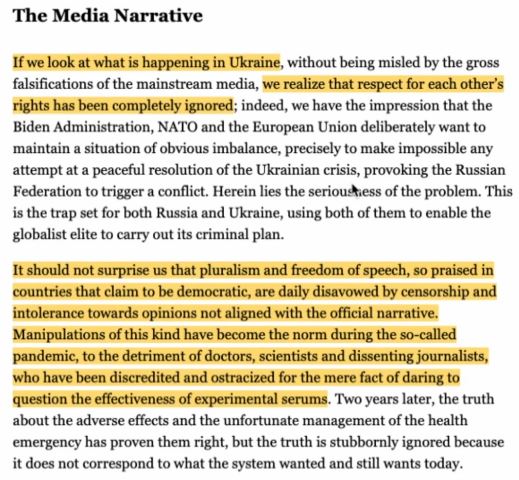 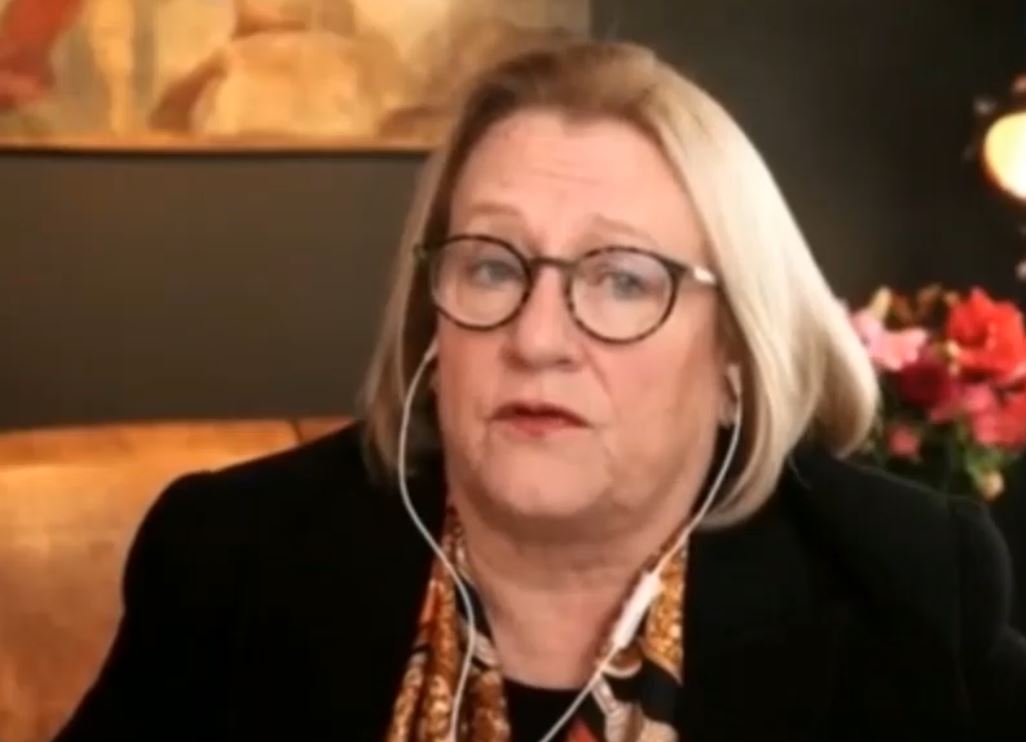 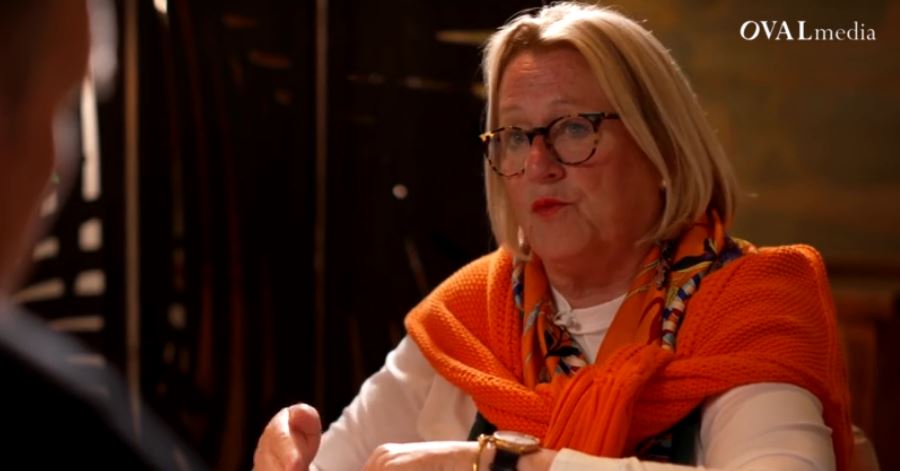 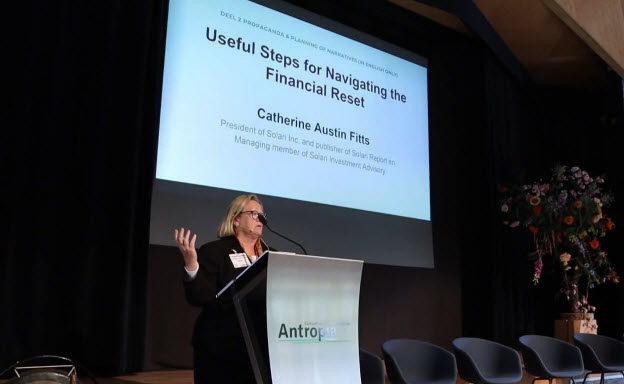 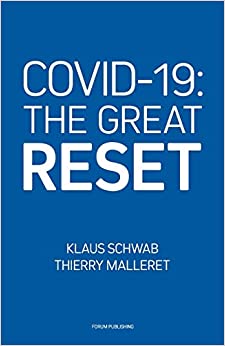 What is the Great Reset and why should I be concerned?

Life is intentionally empty of any meaning other than that which you give to it.