Do you want doctors to be able to do what they think is right for their patients? To voice concerns if they have any? Or do you want them to be gagged by policy, forbidden to express any concerns and blindly take orders from governments and bureaucrats?

We all know they censored our doctors all over the world the past few years… but it didn’t stop almost a million doctors from speaking out…. but it’s about to get much worse for those who still have their job….

Doctors With Voices 3/10/22
Drs Mark Hobart and William Bay speak urgently about legislation that will soon be passed that will deny Informed Consent, second opinion, and open medical debate.
Wake up Australia. ~ Hoody and Johnny. 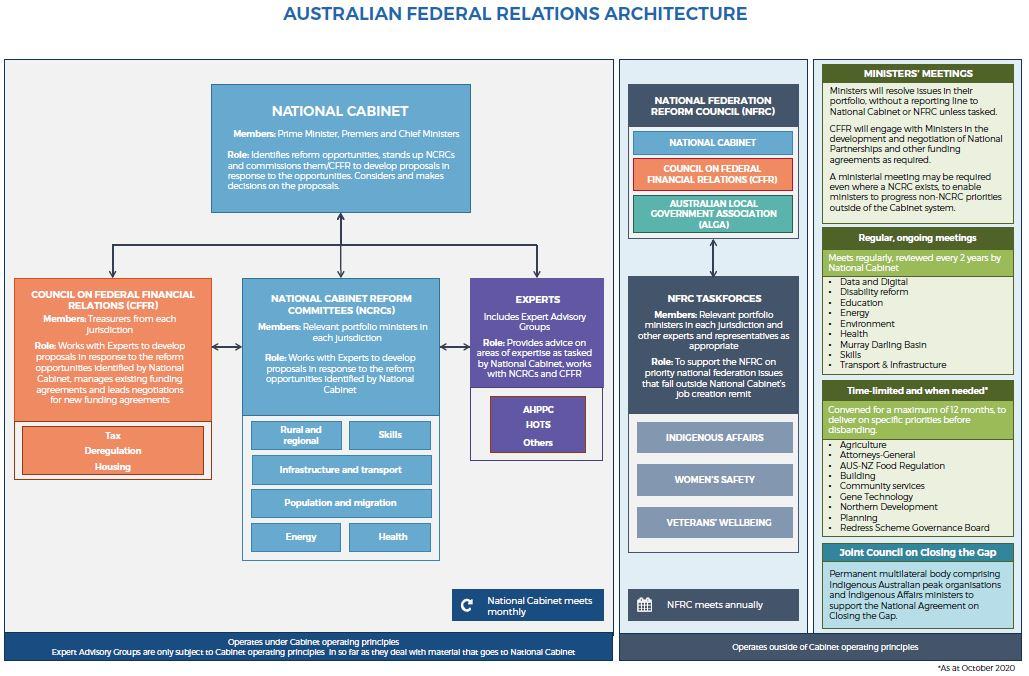 In lockstep, there are probably many countries and states following suit as I just noticed that California is doing the same:

California “AB 2098” bill calls for the state’s medical board to revoke the license of any physician who expresses an opinion “contradicted by contemporary scientific consensus to the standard of care.”

Not sure which genius came up with that bill but to pretend there is a “scientific consensus” on a novel disease and a novel gene therapy is absurd. That is not how science works. Medicine is (was?) constantly trying to increase its knowledge base throughout history.

Anyway, what is medical consensus – is it state-wide, national or international?

The scariest part of that legislation to me is that it reflects a complete ignorance of decades of evidence demonstrating that our Federal Health Agencies are under regulatory capture by the Pharmaceutical Industry.

Testing is no longer indicated for those who have received COVID mRNA vaccination (luckily this one didn’t last very long).

Testing for antibodies to assess prior exposure to COVID is not recommended prior to administering COVID mRNA vaccination.

One of the greatest absurdities in the history of medicine was the fact that the entire health system started vaccinating people right after they recovered from COVID.

Seriously? What is happening in America? This is absolutely terrifying stuff.

Further, in order to establish a “true” consensus and/or standard of care guideline it has been estimated to require numerous studies over an average of 17 years.

And should I ignore the decades of examples of corruption of the medical sciences via its journals and research funding?

A free and open scientific debate, championing those voices without conflicts of interest is what is needed.

Your main purpose in the game is to work upon yourself. It is to grow, develop, and transform yourself into a more positive and loving being.