Home  •  What is the BIS? What’s the difference between the IMF & World Bank? What is Bretton Woods?

What is the BIS? What’s the difference between the IMF & World Bank? What is Bretton Woods?

Video explainers of the Bank for International Settlements (BIS), the difference between the International Monetary Fund (IMF) and the World Bank, as well as the Bretton Woods conference.

The “bank heads” of the world meet confidentially “in person” every two months to secretly discuss and come to an agreed-upon consensus to manage/control the world.

This is one step above the world’s corporations, governments, elite gatherings; Bilderberg, DAVOS, the WEF, YGL, the G7, the IMF, the WHO, the Club of Rome, BlackRock, Vanguard, State Street, the World Bank, the United Nations, Committee of 300, CIA, BigTech, BigOil, Trilateral Commission, CFR, and so on… (albeit the same players are probably intertwined in all of these).

Everyone in the whole world is at the mercy of these bi-monthly meetings and whatever happens behind these “closed-to-public, closed-to-governments, closed-to-corporations, closed-to-everyone” doors.

And now they want central control of all of us.

(Above the bank-heads is a whole different debate that takes you back centuries, but understanding the BIS is simple enough for even modern-day children without any knowledge of history to understand the dangers we now face if we don’t wake the others…. Although thousands of meetings and groups meet all over to influence in their own way, all of which they are involved in, this bi-monthly meeting is the “final say,” the “final group-think,” and the “final consensus” before it actually affects everyone; I see the BIS as the “War Room” where the actual decisions are enacted and fed down to the rest of us).

BIS Chief (October 2020):
“with CBDC, the Central Bank will have absolute control“

“For example in cash we don’t know who is using a $100 bill […] a key difference with the CBDC is that the Central Bank will have absolute control on the rules and regulations that we determine the use of that expression of central bank liability, and also we will have the technology to enforce that. […] ”

Report from the Bank of International Settlements (BIS) found that almost 90 percent of national central banks are planning to launch their own CBDC for release to the general public.
Gaining momentum – Results of the 2021 BIS survey on central bank digital currencies (May 2022 pdf)

What is the Bank for International Settlements (BIS)?

What is the Bank for International Settlements (BIS)? (Wikipedia)

What is the Bank for International Settlements (BIS)? (Finance Optimum)

“Possibly the most powerful bank that most people haven’t heard of–known as the central bank for central banks.”

The BIS was set up in Basel, Switzerland, in 1930 to facilitate World War I reparations payments from Germany:

In the previous video we spoke about the Petrodollar Era, and the massive impact that this has had on foreign policy.

It was the CIA who imported a new leader for the so called “people’s rebellion” in Libya:

What is the difference between the International Monetary Fund (IMF) and the World Bank? (& what is Bretton Woods?)

The Bretton Woods Conference took place in 1944, and it was about creating the new international financial architecture that would follow the end of World War II—it was where the IMF and the World Bank originated. 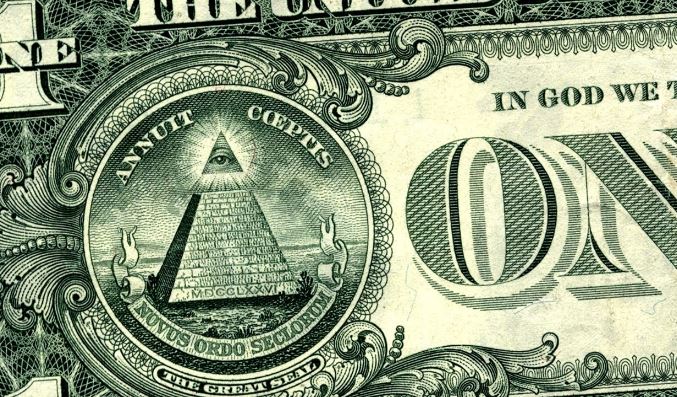 Why Does The IMF Need The Whole World Injected?