Home  •  What the HELL is going on in Schools? [Bernie Finn MP]

What the HELL is going on in Schools? [Bernie Finn MP]

“I am absolutely shocked – I thought I’d seen everything, but this one is just beyond words… “Part of the 10 year old girl’s homework was to discuss with her father, his ‘erections’ and ‘ejaculations’.”

I wish to raise a matter for the attention of the Minister for Education, and I have to say it is not often in this job I am absolutely shocked – I thought I’d seen everything, but this one is just beyond words.

It is a note from a constituent –

“Hi Bernie, This is a worksheet that my 10-year old daughter bought home from school”

(and it includes a photo of the worksheet).

“Part of the homework was to discuss with her father, his ‘erections’ and ‘ejaculation’.”

“I find this very disturbing and sickening”

“I have complained to the school and was told it was ‘just part of the Curriculum’.”

“Can you advise who else I should make a complaint to?”

(Well, I could go on for days who she could complain to)

“My daughter still plays with dolls and writes letters to the Tooth Fairy. There is no way any little girl should be told to ask these questions”.

Well, so say all of us. What the HELL is going on in this state, when 10 year old girls are told to go home and talk to your father about his erections and about his ejaculations? What the hell’s going on here?

How the hell are we supposed to protect our kids when this sort of perversion is in our schools!

This is what is being dished-up to them – on a daily basis. In a Primary school!

Not even a Secondary school – a Primary school!

This is just unbelievable – it’s staggering. I have 3 daughters – I cannot imagine the reaction of any of them, if they were told to do that – they would be traumatized for life. I don’t think they’d ever recover. I’m not sure I’d ever recover.

This is just deplorable. It seems to be a part of the ongoing war by the Andrews government against children in particular, in this state. Let kids be kids!

A 10-year old girl should not be exposed to this sort of material. I think it is deplorable – it’s deplorable – and I challenge anybody – anybody – just ask yourselves here tonight,

So I ask the Minister to conduct an Urgent Investigation to remove this material and ensure that no other child is put in the situation that this poor, 10 year old little girl, has been put into at this point.

This is the part when people should maybe look closer (with a critical-thinking-mind) into the United Nations Agenda 21/2030 documents and this Globalization and “new world order” they’re trying to sell us.

Our entire life is a lie. History is a lie.

Our education is just “another” brainwashing/mind-control tool that is used – we are multi-generational brainwashed at this point, especially the Australian slaves. We’re the most mind-programmed country in the world, next to China (although at least they know their dictators are nothing but propaganda and just go with it – choice-less… Aussies.. unbelievably mind-controlled, still go and buy their daily newspaper and turn on their tv or netflix to get their next latest “programme” & trust the “fact-checkers” for their “education”) – its unbelievable how easy it is to fool people these days.

Academia has been completely infiltrated. Doctors are completely indoctrinated. Governments? they’re either clueless or corrupt (or awake and smeared/censored).

Corp. Media is just mind-control of the masses – gone are the days of unbiased, unpaid-for, totally honest journalism. Some people won’t look at anything unless the TV tells them to. Completely mind-controlled, waiting for the TV to tell them what to think and what’s important and what opinions to have and what to buy and what to care about and who to hate. You’ll never get even close to the truth if you’re waiting for the corporate-owned media to tell you.

If a 10yo’s school homework is what it takes to wake people up, then let it wake people up – go look and see what they have planned for the kids. We’ll be long-dead and the kids will be completely indoctrinated/mind-controlled/slaves to a hideous evil world… unless they wake us all en masse and we “stop” going along with it, like mindless zombies. 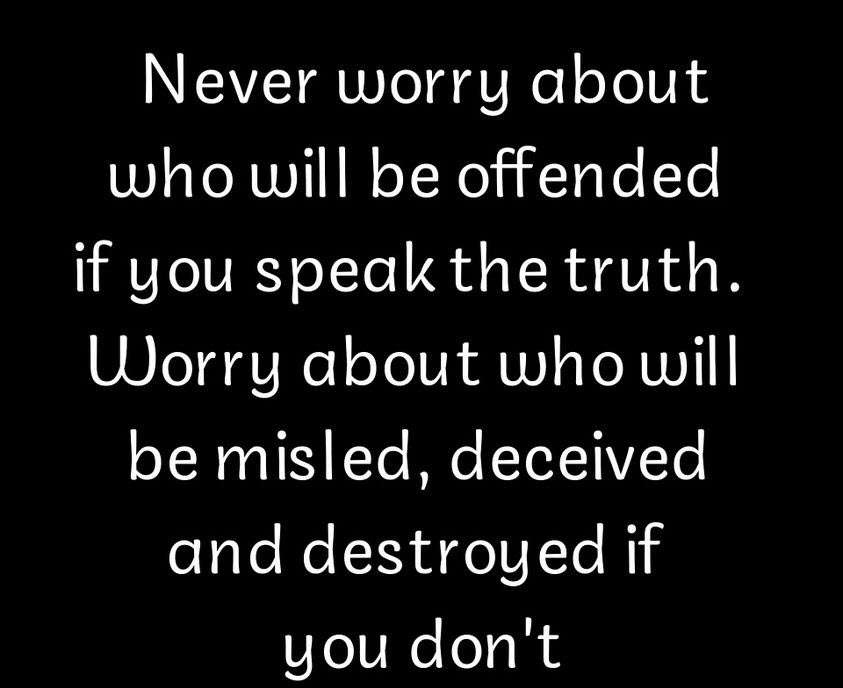 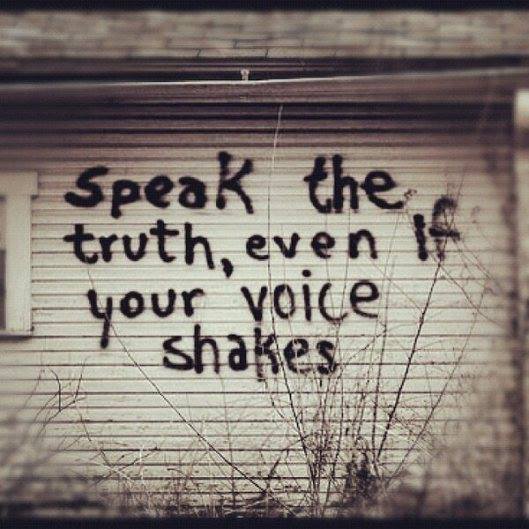 Unless teachers look at that homework and go “wtf, no way”. These people “just following orders”, “just following the rules” with no thinking/questioning-minds, are the biggest danger to society we have.

Remind me to tag my Mind-Control posts, I have heaps – closest tag that contains most of them right now would be CovidPsychosis but the Rigged-Media and Rigged-Agenda categories would probably capture the rest.

The 3 things which all mankind desires and which are necessary for his highest expression and complete development are Health, Wealth, and Love.