Wow, this would be a full time job, there’s way too many, but it’s a start… at least some place to start taking notes… yet to add all the vaccine-doctor whistleblowers that died after the senate meeting, yet to add all the HIV virologists that went down in that plane crash, the Wuhan whistleblowers, yet to add Carrie Madej’s plane crash, yet to add the arrested Australian doctors, Paul Walker, the Nagalese Enzyme doctors, Dr Bradstreet, Charles Lieber, and a lot more, but I am working on something else at the moment, it’s even more important, and this post is taking too long, but it’s a start, and I’ll continue to add to it. Feel free to prompt me with convenient deaths/arrests you know of on Telegram and I’ll update this post. Rest in Peace all those who died trying to help humanity wake up.

Deaths or Arrests of those who spoke out against the narrative.

In the UK, a whistleblower by the name of Wayne Smith claimed that the elderly were murdered by dosing them with large quantities of midazolam, and then the deaths were blamed on COVID-19; he was later found dead, supposedly of COVID-19. (07)

Dr. Andreas Noak (German Research Chemist who did his PhD on Graphene & worked for leading manufacturer of carbon nanoparticles) 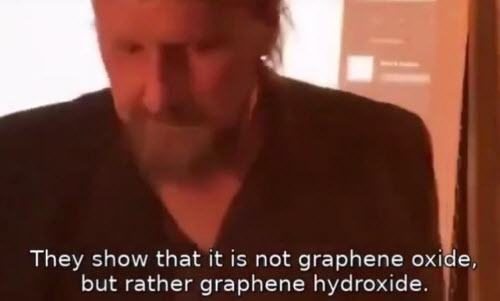 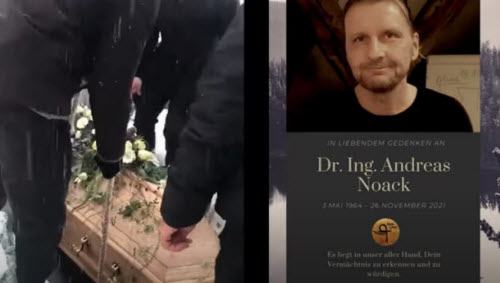 Dr. Melvin Bruchet has been locked in a psych ward, diagnosed with mania, and forced on psych meds, after filing criminal charges against the government and calling out the severe spike in stillbirths in vaccinated women at the Vancouver hospital.

Dr. Raymond Obomsawin went from perfectly healthy to dead a few days after sending an important document to Robert Kennedy Jr. related to the safety of the COVID vaccines: which could either be Phantom Pandemic (as per an Obitury comment), or his two-part series he published in May and June 2021 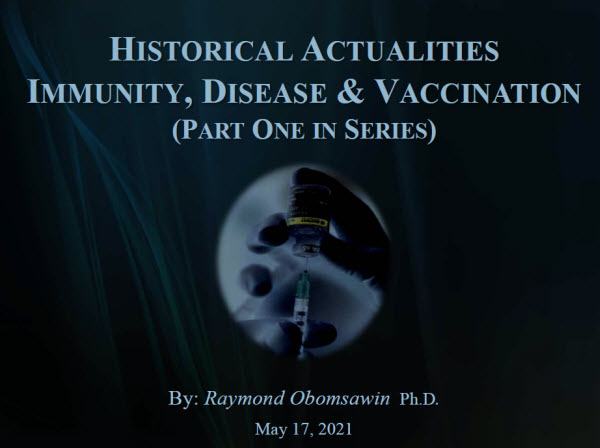 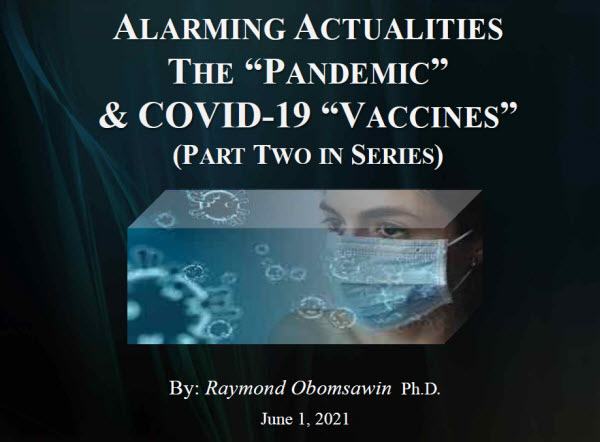 Africa – Two medical practitioners who have been globally acknowledged for their contributions towards HIV research in Africa died from COVID-19-related complications.

FEB - Frank Plummer (microbiologist, WHO director of SARS labs, disputed Coronavirus as cause of SARS) 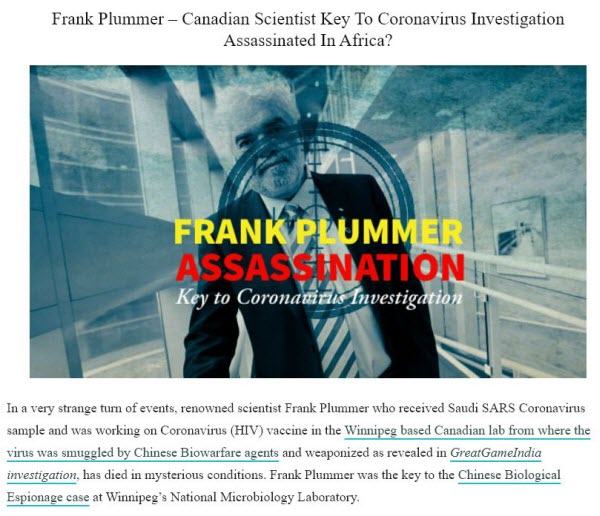 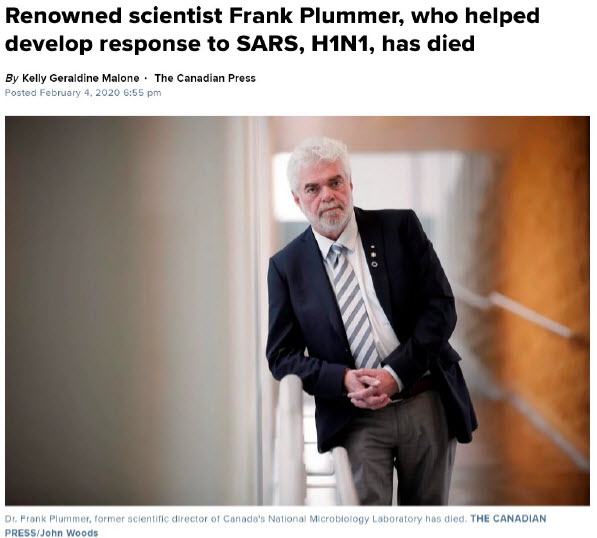 Dr Thomas Binder was arrested and placed in a mental hospital and forced to take psychiatric medicines to treat his “anti-covid mania” in April 2020 for speaking out about covid measures. 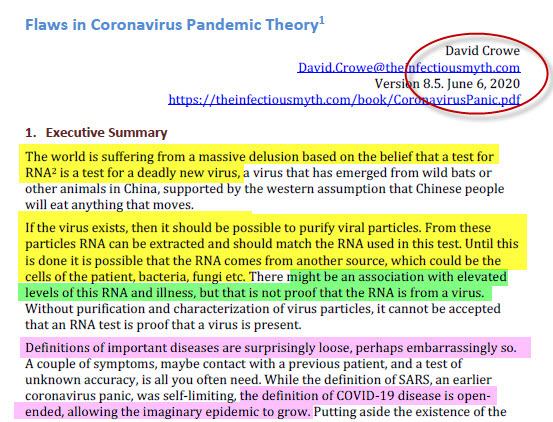 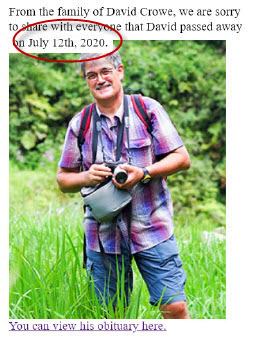 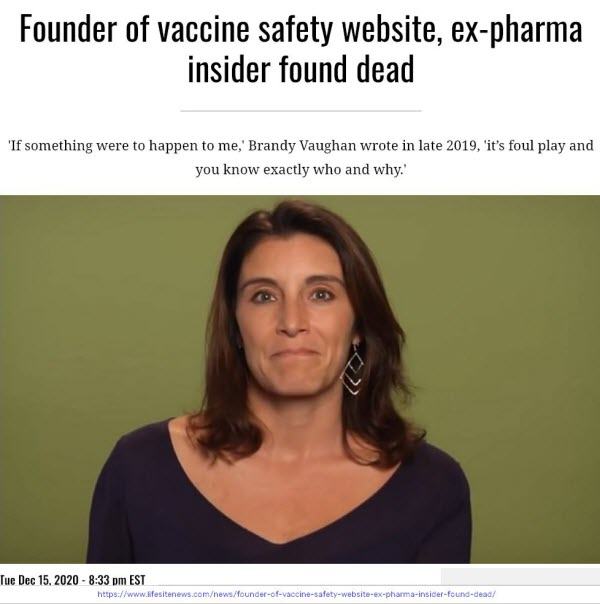 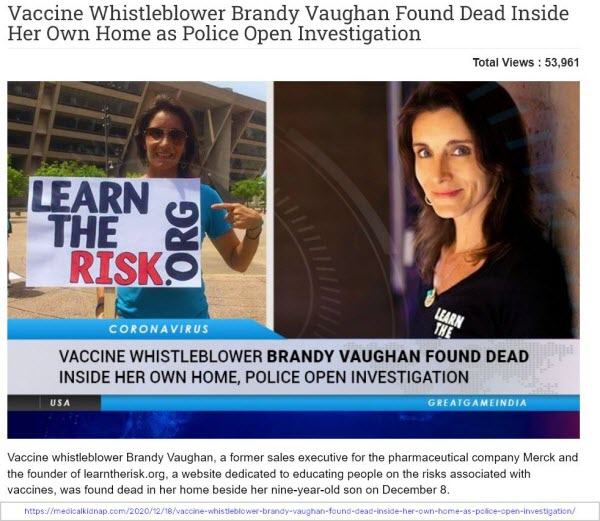 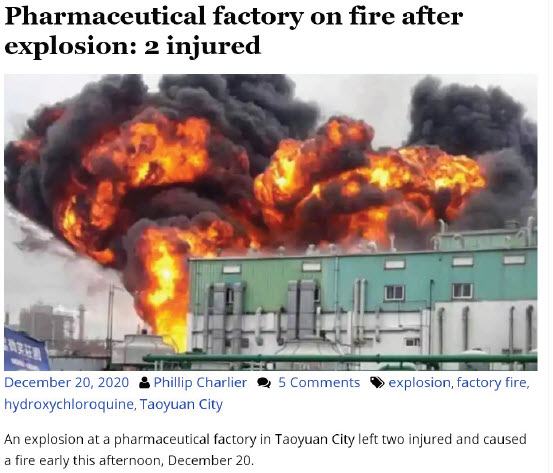 Kary Mullis (Nobel Prize-winner for invention of the PCR technology)

More details and videos about Kary on the following posts:

On July 9, 2020, it seems he was on board with the Covid Measures | Live Video of his Funeral

Africa - Death - President of Burundi (Expelled WHO for False Pandemic) 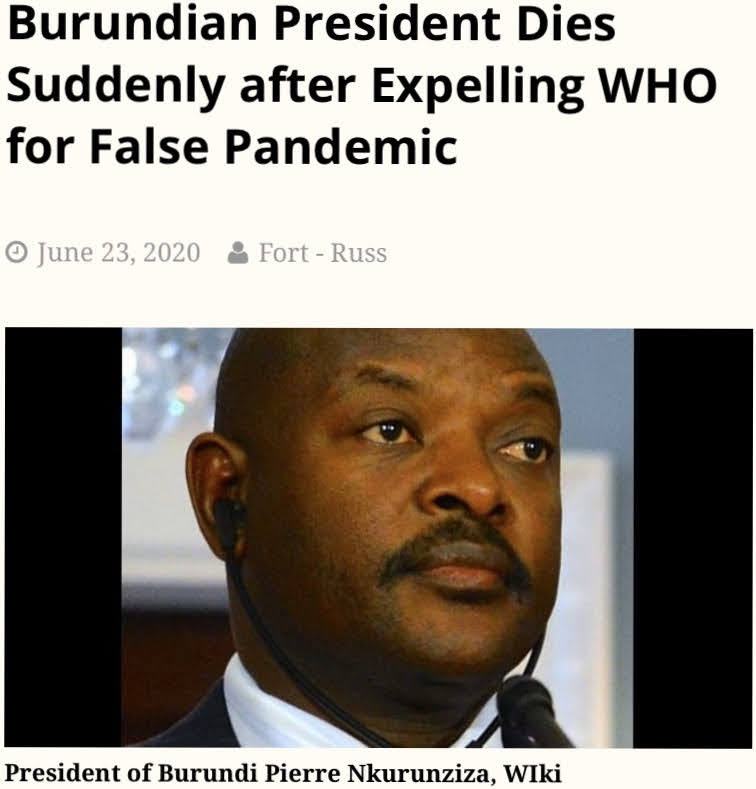 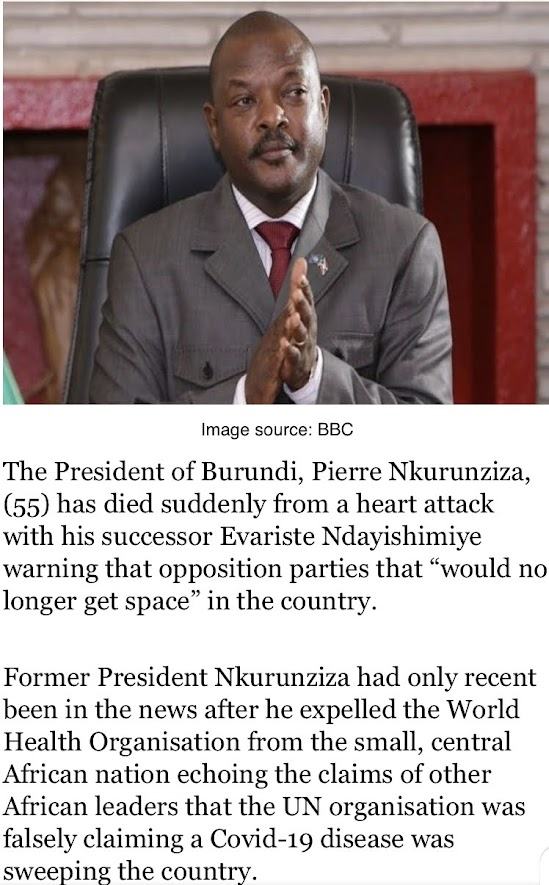 2017 Dr. Mark Buller “US poxvirus researcher who conducted gain-of-function research on viruses related to smallpox, was killed Feb. 24 2017 when he was hit by a car while riding his bicycle. He was 67.” 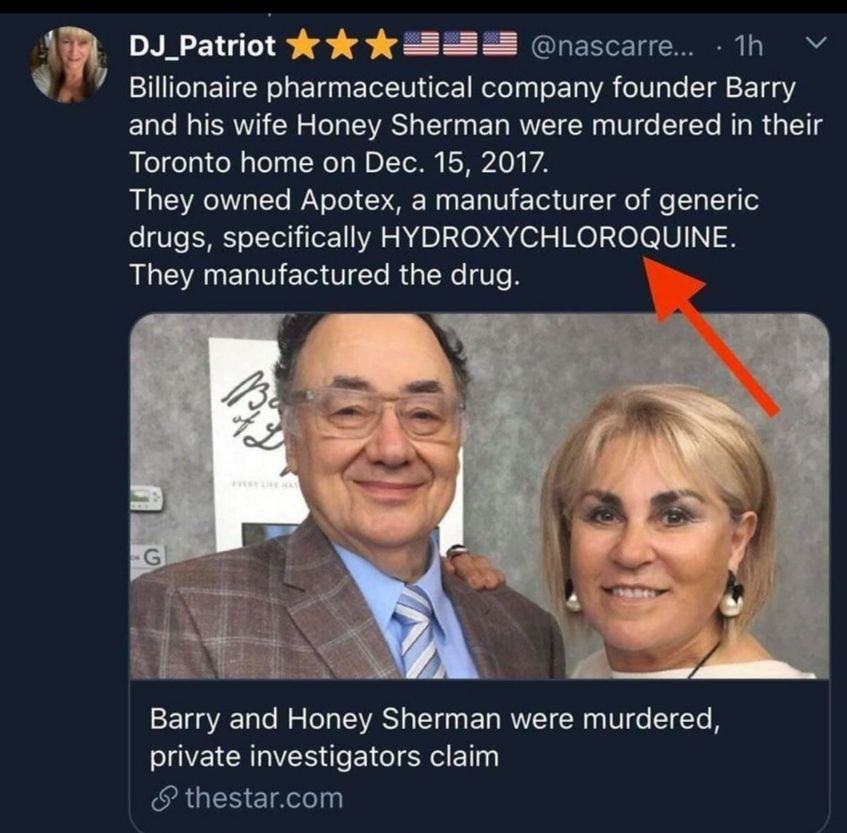 2001 William (Bill) Cooper (Veteran of the US Air Force & US Navy and author, radio show host, producer, and lecturer). Published a book & lectured on the New World Order. Did a series of radio shows calling out the September 11, 2001 attacks on the World Trade Centre as part of the New World Order agenda – murdered 3 weeks later in the early hours of November 6, 2001 in a Police Shootout at his ranch.