Operation Paperclip was a secret United States intelligence program in which more than 1,600 German scientists, engineers, and technicians were taken from former Nazi Germany to the U.S. for government employment after the end of World War II. By 1947 this evacuation operation had netted an estimated 1,800 technicians and scientists, along with 3,700 family members. Those with special skills or knowledge were taken to detention and interrogation centers, such as one code-named DUSTBIN. The project was originally called Operation Overcast.

Of particular interest were scientists specialising in aerodynamics and rocketry (such as those involved in the V-1 and V-2 projects), chemical weapons, chemical reaction technology and medicine. These scientists and their families were secretly brought to the United States, without State Department review and approval; their service for Hitler’s Third Reich, NSDAP and SS memberships as well as the classification of many as war criminals or security threats also disqualified them from officially obtaining visas. Over 4,000 former Nazis, some of whom committed atrocities, went to work for the U.S. government, without the public’s knowledge.

All viruses are bioweapons, man-made in a lab funded by the Department of Defense, the CIA, Pharma-Profiteers, and their psychopathic collaborators. Basically, we should rename or redefine “virus” or “vaccine” to “bioweapon, toxin, poison, or eugenics-genetic population control” for their true definition (at least, that’s how I interpreted this old documentary I stumbled across last night called “In Lies We Trust: The CIA, Hollywood, and Bioterrorism,” filmed in 2007 by Dr. Leonard Horowitz). 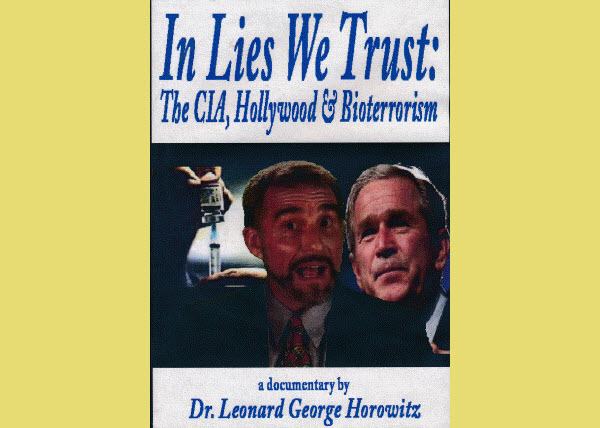 I’d feel better about humanity losing their goddamn minds and any sense of a soul / empathy / heart, if I thought they weren’t just being brainwashed/scared-to-death by the media, and constantly being bombarded with 2+2=5 and anything else is censored or defined “misinformation”… but what if there’s some kind of extra-tech, some kind of helping-hand to “believe the narrative” by some kind of technology? According to the US Military, they’ve had mind-control technology for decades, and mass-mind-control investment dating back as far as you can go… 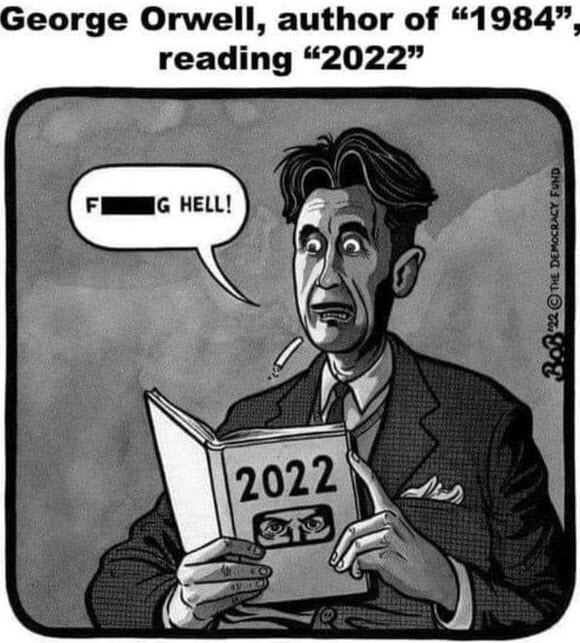 The media is the main source of disinformation and misinformation – they are manipulating and programming everyone, owned and controlled by the most EVIL corporations on the planet. Understanding the media’s nefarious role in the pandemic and in our lives is critical. 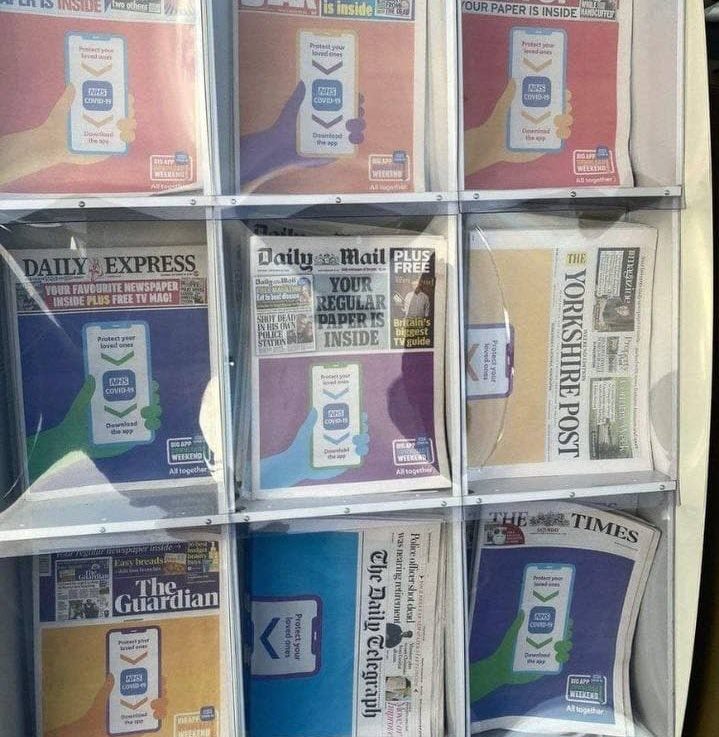 Matter is powerless, passive, inert. Mind is force, energy, power. Mind shapes and controls matter. Every form which matter takes is but the expression of some pre-existing thought.