Home  •  Do you think the Illuminati has a vulnerability?

Do you think the Illuminati has a vulnerability? 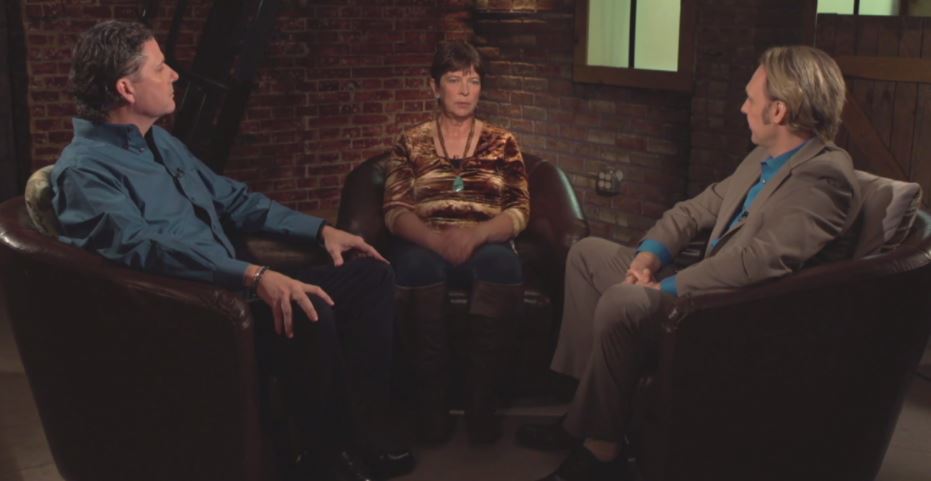 It can absolutely be turned around in humanity’s favour. Everything is consciousness and this physical stuff we see right here is underlied by an energy that makes this possible, and that energy and those sub-atomic particles are influenced by thought, consciousness and intention.

They are scared to death that 7 billion people could awaken and take the game away from them, just by the power of consciousness, and it doesn’t have to be all 7 billion. It just has to be a tipping-point amount.

That means, when you look at something like a story I saw recently that the Great Barrier Reef is dead. So you can take that story and say wow there’s a story that the Great Barrier Reef is dead, I’m going to go into my consciousness and I’m going to see it thriving and alive and coming back into it’s full glory and use your power of consciousness on that. 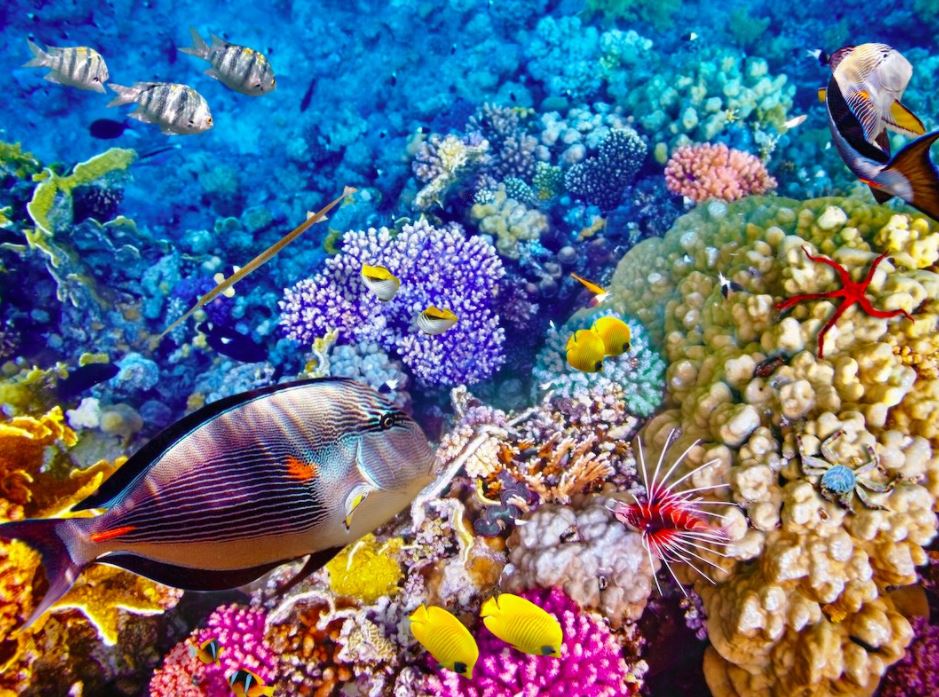 So everytime you see something out there that scares you. Don’t shy away from the fear – say yeah that’s a scary thing and now I’m going to turn it completely 180 degrees, and I’m going to visualize something beautiful I want to see in it’s place.

And I would urge you also, go outside and take your shoes off and put your feet on the earth because the earth herself wants this process of human evolution to occur, and just like when we saw, people touching things like in Avatar and the ground and the plants would light up – that happens here too, we don’t see it visibly, but it happens here too. We are connected to our earth mother, just like the native Americans have taught down through the ages. So get her on board.

And remember when Jesus said “whenever 3 or more gather in my name”… try and get a couple of friends to go out with you barefoot on the earth – hold hands and pick that thing that you want to visualize as healed and whole and complete, and we can change this planet, and we can take it back, and we can make it a garden again.

I believe that with every fibre of my being.

Source: Darkness of the Far Side of the Moon (Cosmic Disclosure with David Wilcock and Corey Goode) June 20, 207 S7:Ep25 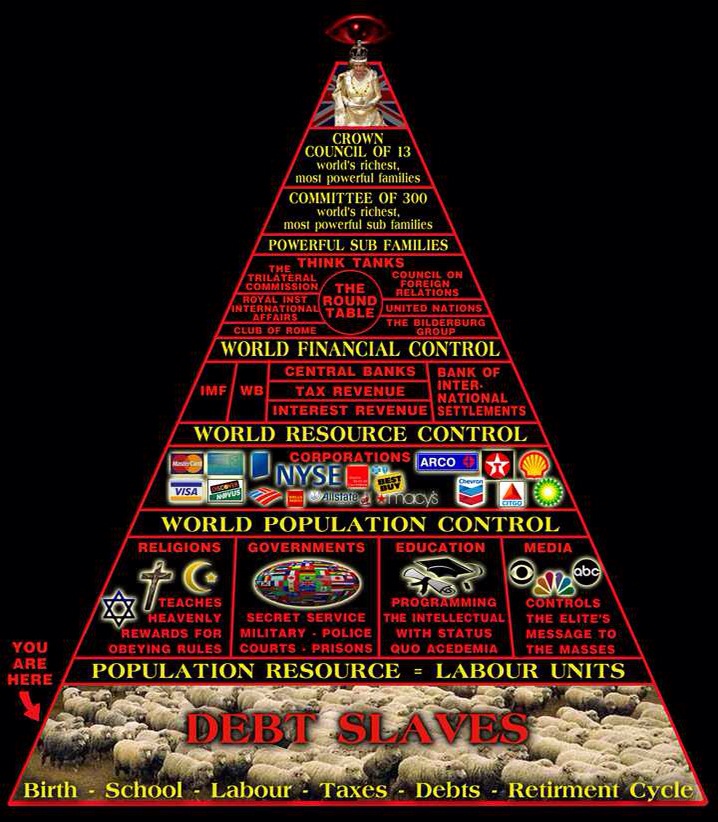 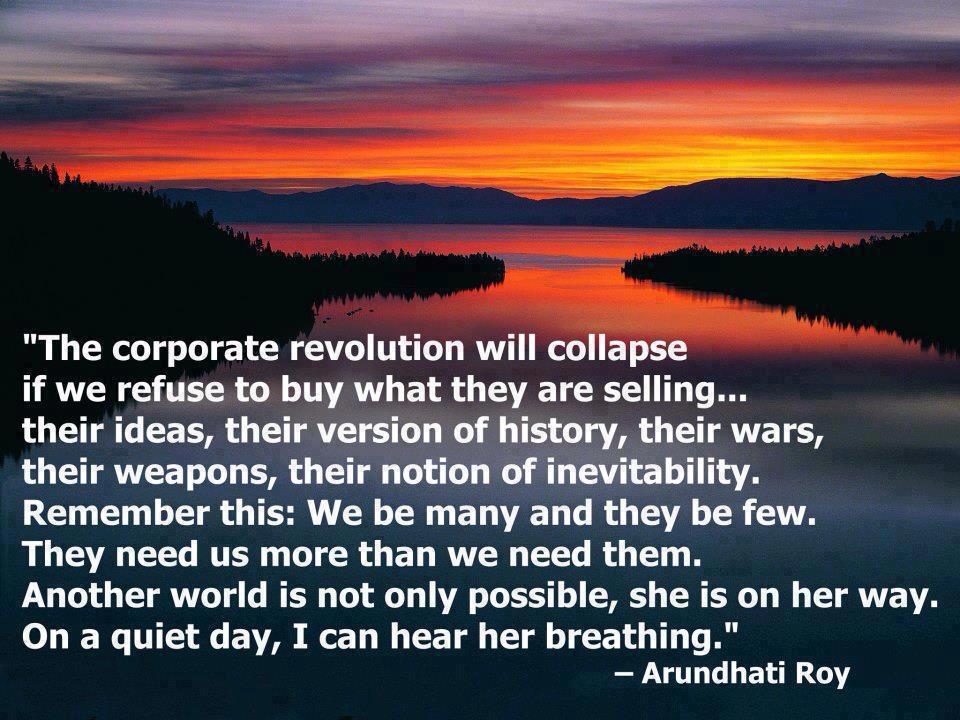 Change your thoughts, and you can change your destiny.