Luc Montagnier who died on the 8th of February 2022, confirmed HIV is in the Spike Protein and has been outspoken along with other virologists about not vaccinating during a pandemic and instead focusing on improving your innate immunity because vaccinating during a pandemic would cause mutant variants, among other warnings such as possible brain and neurological disorders. He is a French Virologist of 78 years and was the winner of the Nobel Prize in Medicine in the year 2008 for discovering the HIV virus and was scheduled to take a part in the Grand Jury Proceeding hearing on February 12, 2022. Just a few weeks ago, he spoke in the Luxembourg parliament against the mandates, calling the injections poison and not vaccines at all. 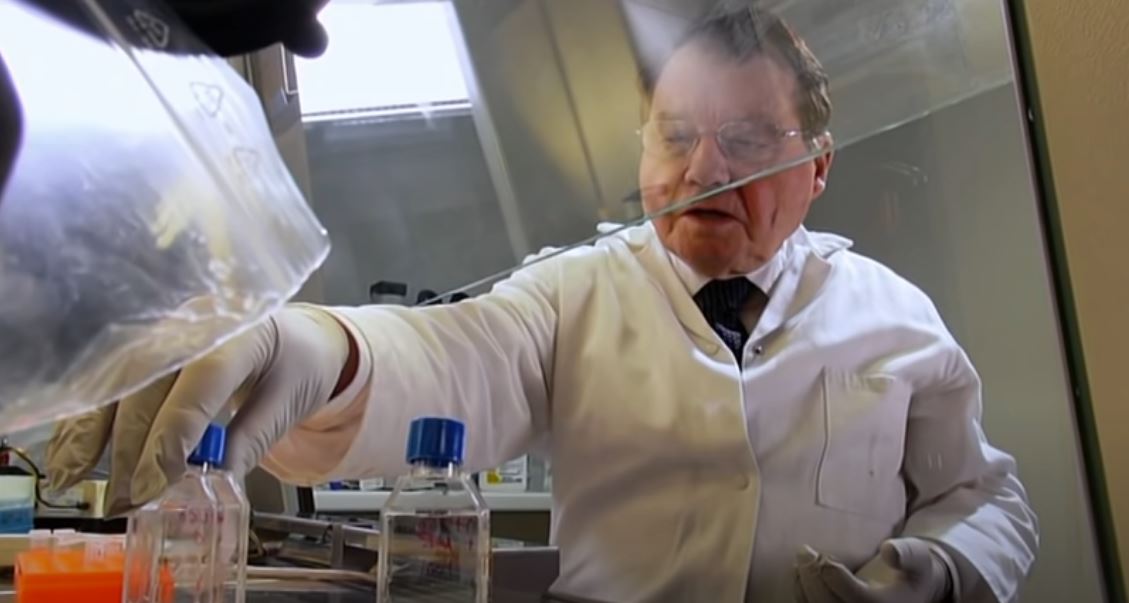 This is a video from back in 2020 when I was more focused on researching the “virus and the vaccines” and keeping my mind 100% in mainstream and trying to stay away from anything that even remotely looked fringe — but once I realized that we were absolutely facing the New World Order takeover and The Great Reset, I got over my “fear of what we don’t want to know” and started being brave enough to look beyond my brainwashing and conditioning and limited beliefs to find out what these people were warning us about. After you have reached the stage of realizing that we really are in a war against humanity right now, you start to look at warnings from Former United Nations employees in a new light! 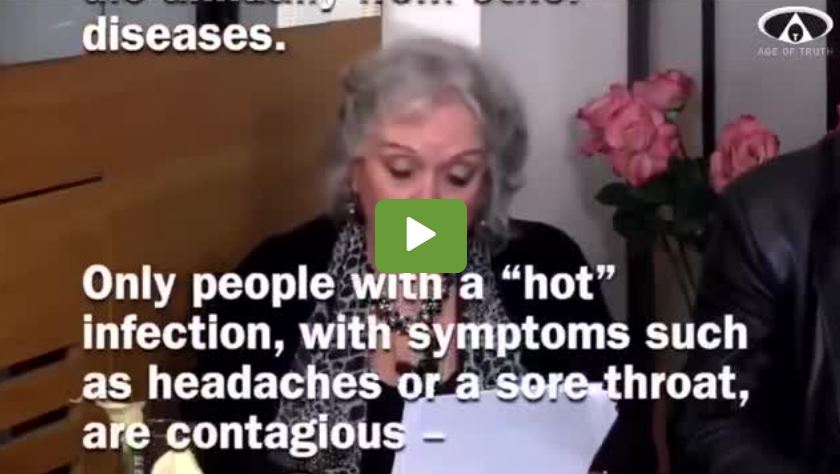 Insider Dr Lawrence Dunegan recalls a meeting he attended in 1969 regarding the plans for the New World Order including population control, digital banking, bio-tracking, surveillance, and the hijacking of medicine and society. 4 hours of audio. I’ve clipped some out to present here to compare and reflect on how it relates to what is going on right now. 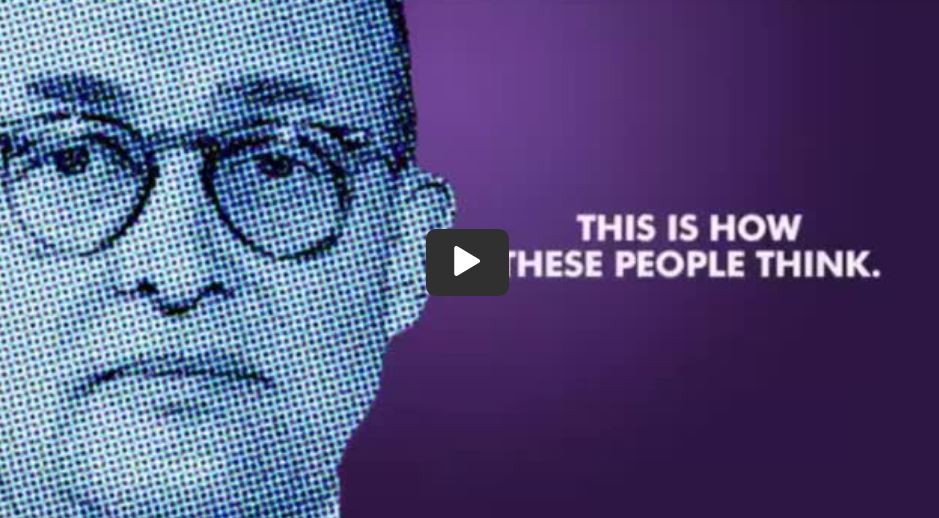 Dr Vladimir Zelenko talks through how he came up with his Covid Protocol in the NY outbreak and how he came to the conclusion that COVID is pre-meditated mass murder. 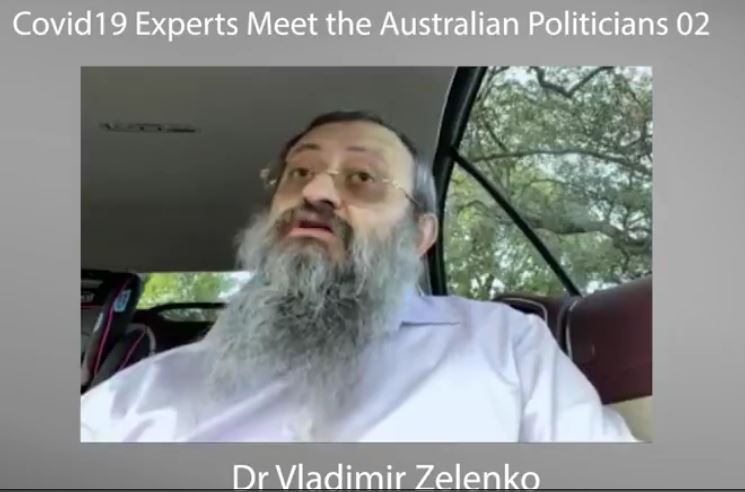 Dr Vladimir Zelenko MD believes there is a war between two systems of thought. 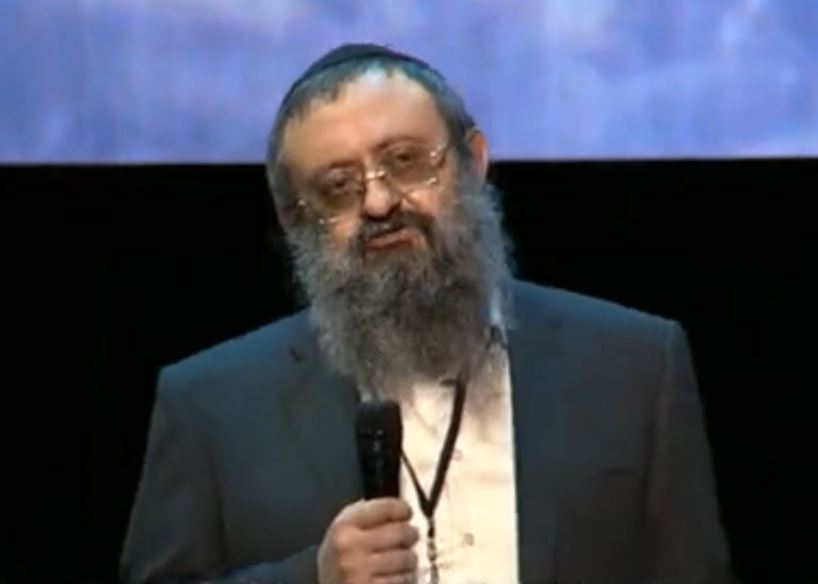 Rabbi Alon Anava’s take on the United Nations and the New World Order from the perspective of The Torah and other ancient texts that he’s studied. 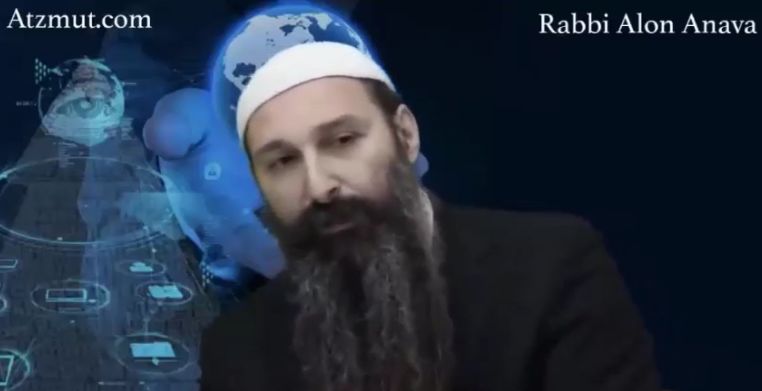 Dr. Chetty has personally successfully treated well over 7,000 Covid patients in South Africa since the beginning of the pandemic with on-label drugs. He investigated early on to devise a treatment regime to prevent people becoming critically ill and set up a tent in his parking lot where patients could be out in the sun and fresh air where he began his own clinical study, and through meticulous observation and examining each one of them personally, he was able to discern the nature of Covid-19 as a two-phase illness with a respiratory and an allergic phase. The allergen being the Spike Protein Man-Made Poison.

Dr Shankara Chetty is a Medical Doctor in Port Edward, South Africa who has treated over 5000+ Covid patients with zero hospitalisations says the spike protein (from covid-illness and the vaccine) is a well-engineered slow-death poison.

Whether the people behind the global censorship had good intentions or not – they didn’t listen to non-pharma-funded agenda-driven experts, they didn’t listen to doctors who had working treatments, lives were needlessly lost or endangered, livelihoods irreparably damaged, and we will be paying for this gross error in critical thinking and unprecedented censorship for generations. 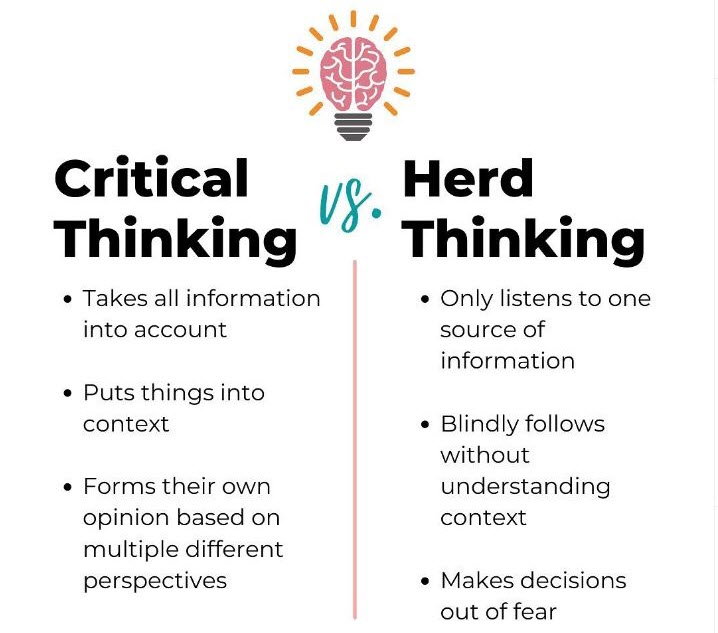 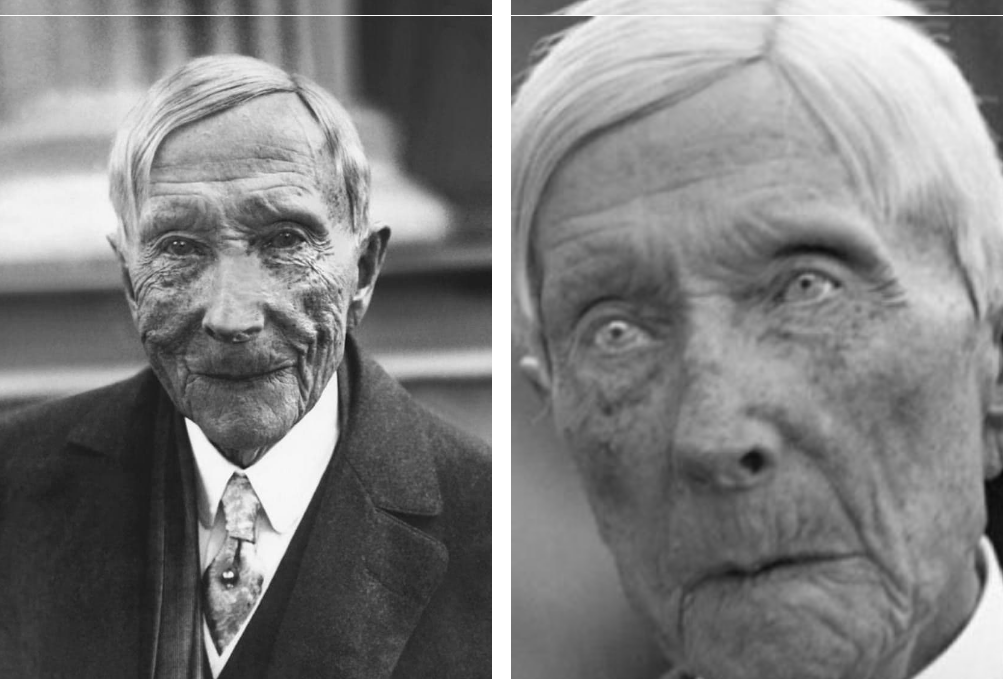