“Do you know how many people would have to be in on it?” ~ My response. 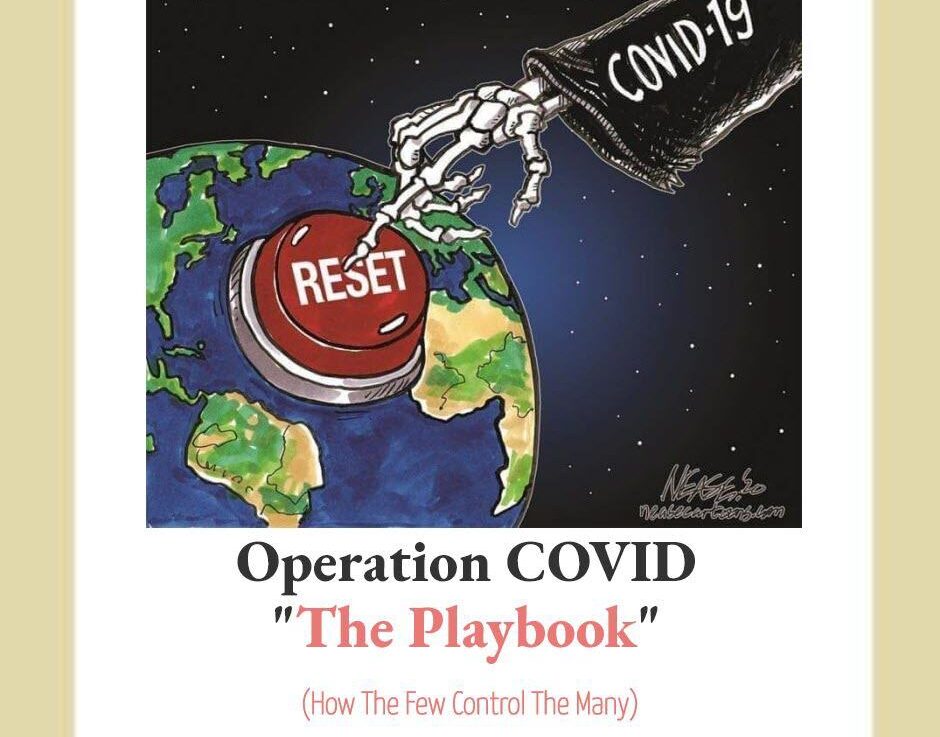 In 1985, CNN (CIA) did a piece on Electromagnetic Mind Control weapons interviewing a few of the CIA scientists that I’ll be featuring in another post I’m doing exposing on how long they’ve been able to mind-control the population and how the controllers have always been obsessed with mind-control. 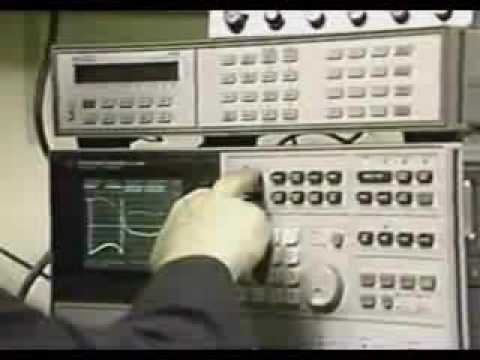