TGA Admission | Mandates based on Nonsense

Nov 18, 2022: TGA admits vaccines weren’t approved to stop transmission, and thereby, mandates were based on nothing. #WeWontForget

I need to emphasize the vaccines have not been approved for an impact on transmission. It is not in the approved-product process of the vaccine.

Well, in that case, you would agree, therefore, that the instigation of mandates across the country was a-nonsense.

Firstly, the mandates are no longer the case from a public health point of view.

But they were for 18 months.

There are still some in some workplaces, I will admit, and that those mandates were largely an issue for the state and territory authorities, not for us here at the Commonwealth.

God, I just went through Hansard, doing a search to find the original transcript for this video and also to quote Skerrit lies, and now I’m so triggered that I want to just publish this post and move onto something else. I just can’t. These creatures are pure evil. We have evil in charge of all our health agencies. Demonic, evil, truly. In addition to that, they are now back-tracking and denying their transmission science, pretending they have data that proves that it was stopping transmission (but not providing the data). Do a search on my blog to see all the science that shows that these jabs have never worked, and they are bloody dangerous. 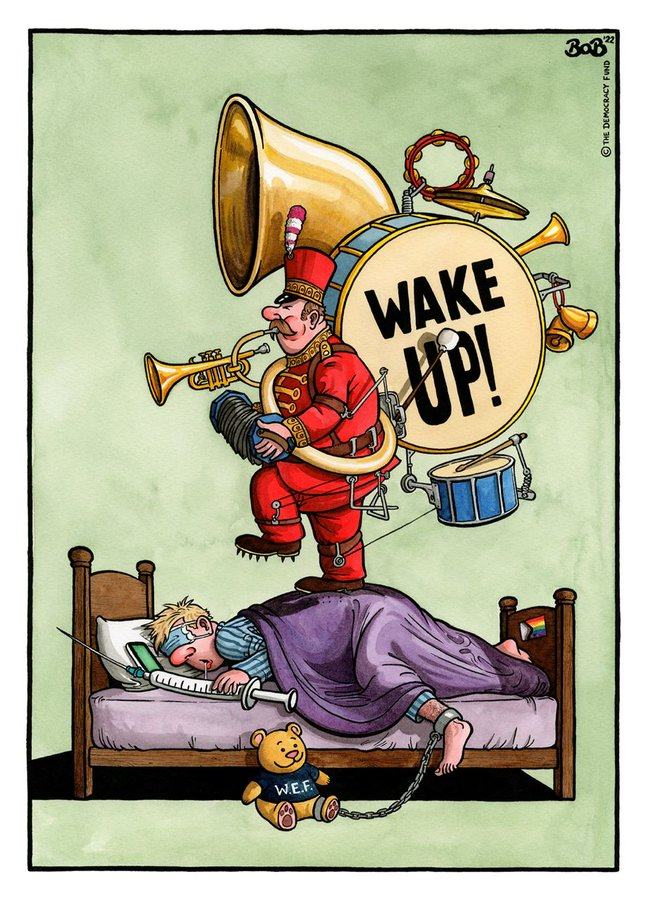 If you have a keen desire to free yourself from any destructive habit, you are fifty-one percent healed already.