Film: Jack has just come back to his homeland of Australia after over a decade away in paradise. But after being met at the airport by his brother Frank, Jack discovers that the country has radically changed. Citizens report and fine one another for various civil infractions, using their mobile phones to record and upload offenses to a government app. 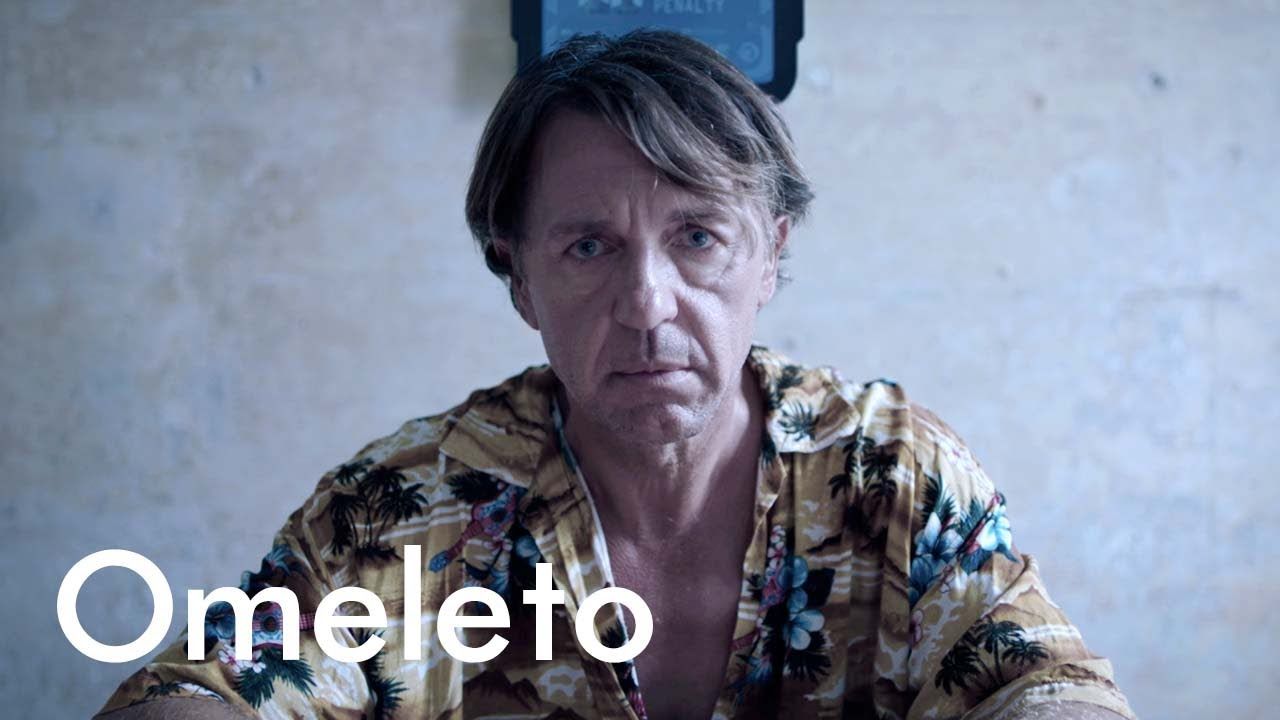 How we normalize total population control in Australia 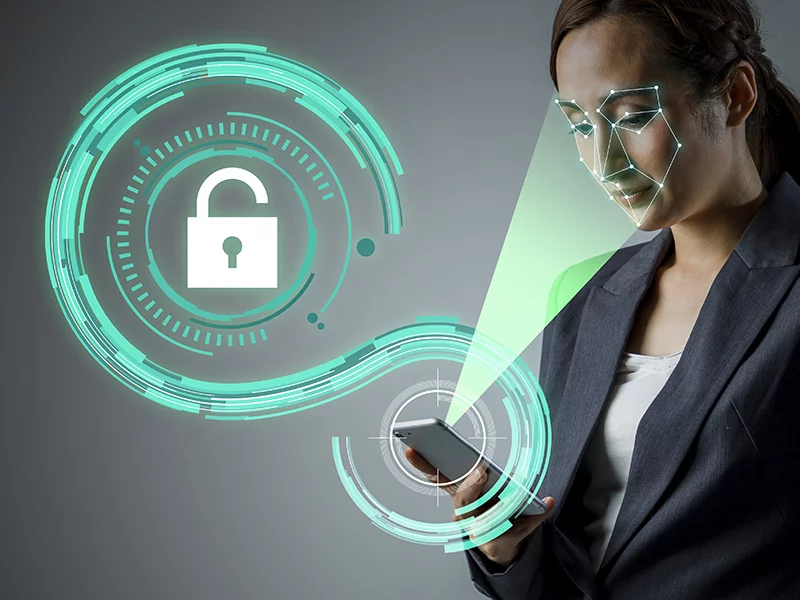 Society’s obsession with instantaneous communication has gone too far. 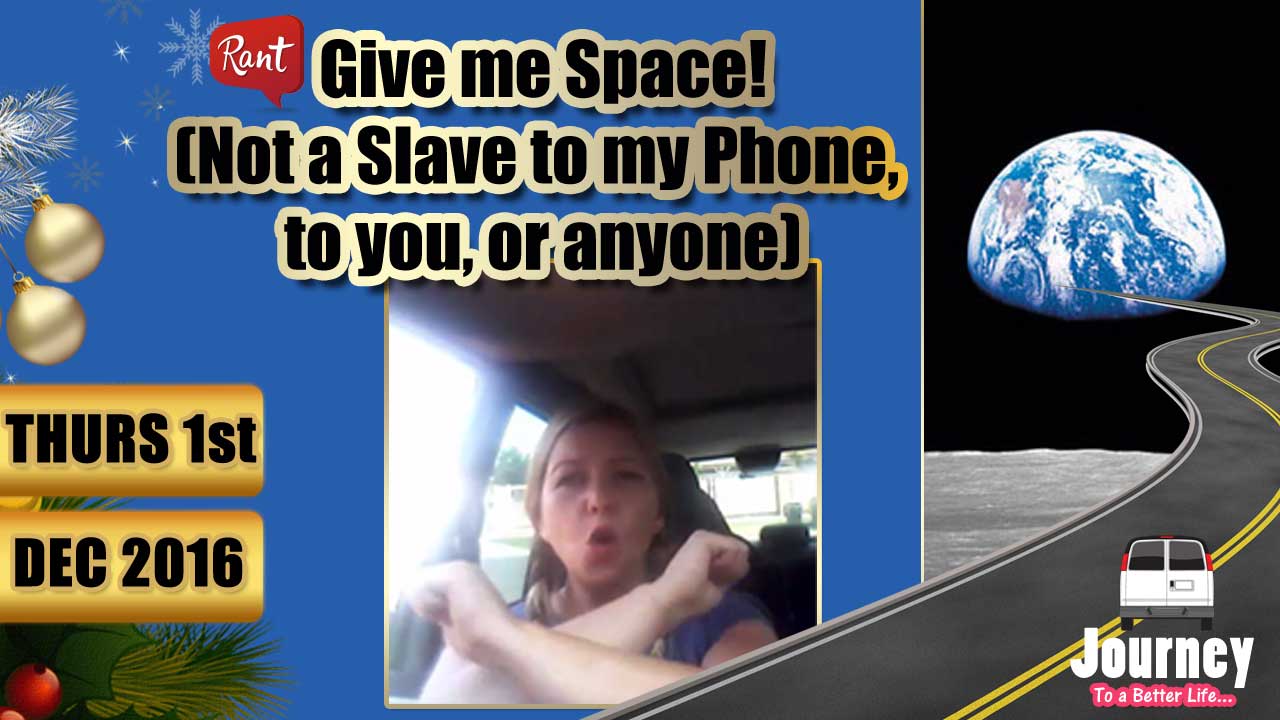 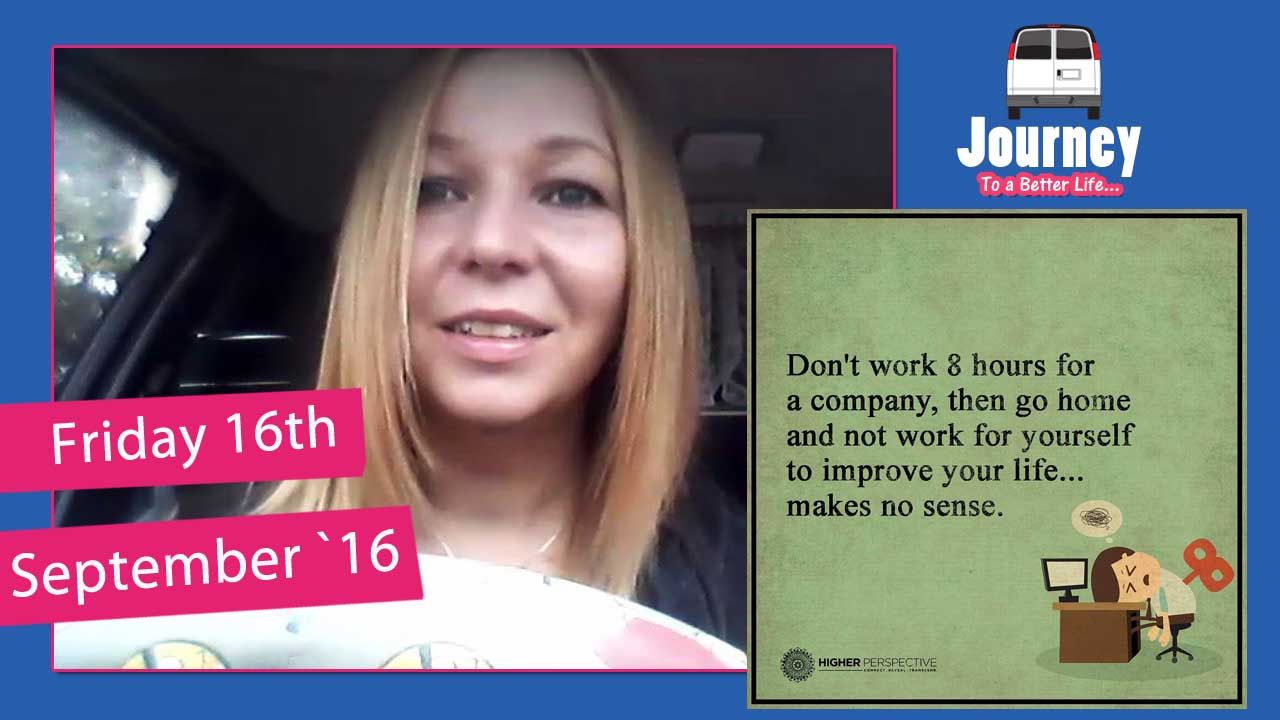 If someone does something that “hurts your ego,” you will grow fastest if you consciously regard him or her as your teacher who is enabling you to discover which addictions you will have to reprogram.