Today’s interest is Grimes, Musk, i_o, and the Art of War…This is how easy it is to go down unexpected rabbit holes these days. It all started with this tweet: 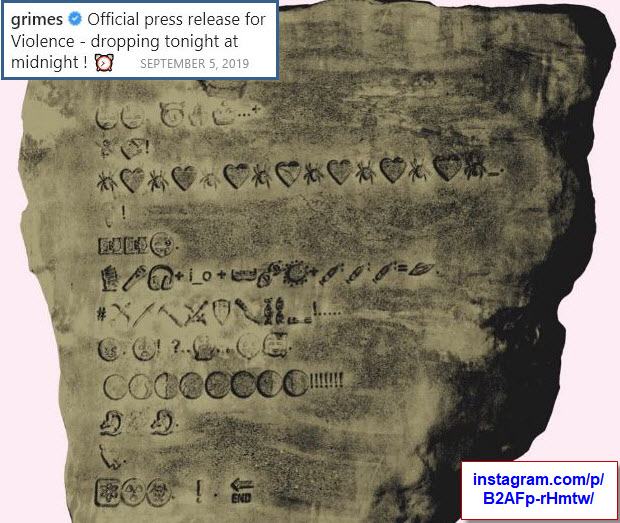 A 2018 film proceeds to predict all the things except one that have come to pass, including:
a world depopulation plan with the United Nations; fluoride as a neurotoxin; fake viruses and vaccine bioweapons; chemical warfare by use of geo-engineering, causing respiratory illnesses, cancer, damage to the immune systems, and sterilization; a mutated version of the common flu to be released in 2017-2018; a holographic alien sighting in Atlanta; and a global event that will bring a One World Government and a New World Order. 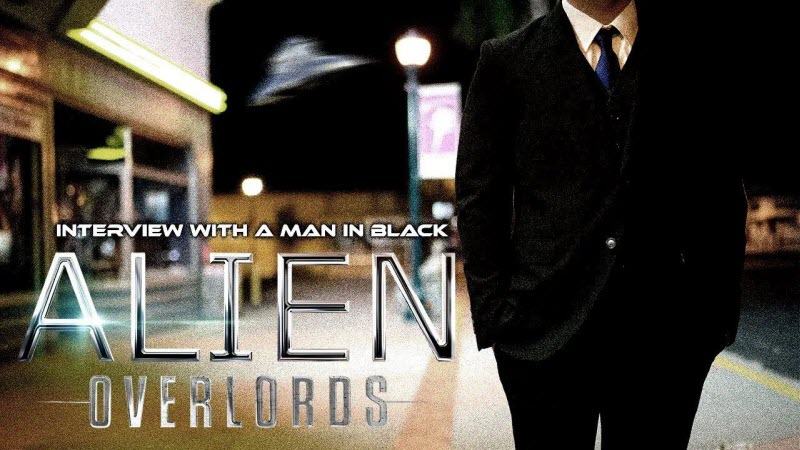 Pour life, love, and interest into this affirmation, and you have chosen happiness.