Senator Gerard Rennick’s best, most passionate speech trying to reach the hive-mind of the mind-controlled, corporation-controlled, agenda-controlled government to take the jab-injured seriously and calls out The Greens specifically for laughing, mocking, and interjecting his speech, and the TGA and other Health Authorities for ignoring all the published evidence. Also featured: Senators: Roberts, Antic, Canavan, and Babet. 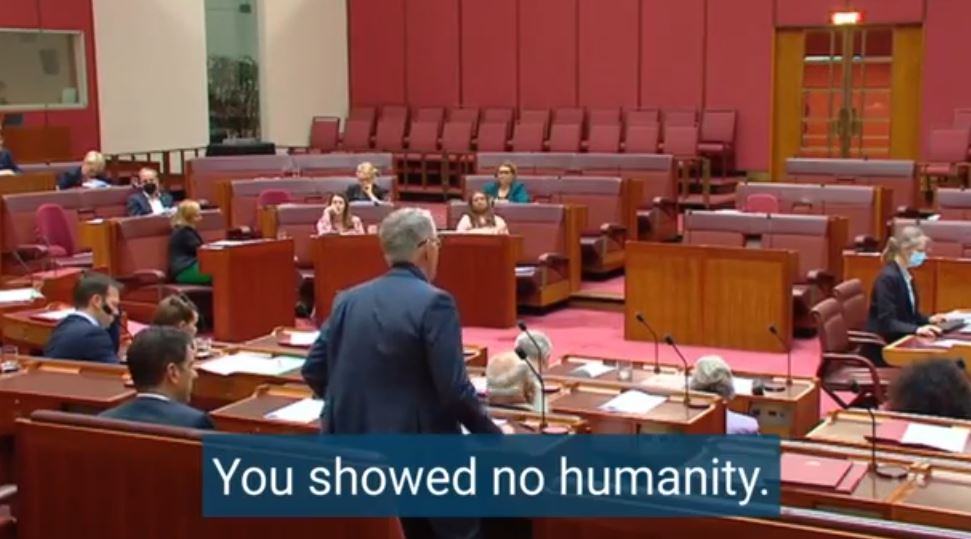 Fully-referenced grave concerns for vaccines in Australia from Covid Medical Network and Australian pathologists. Despite clear evidence from government-compiled data that the cure is worse than the disease, government officials continue the Safe & Effective Narrative. 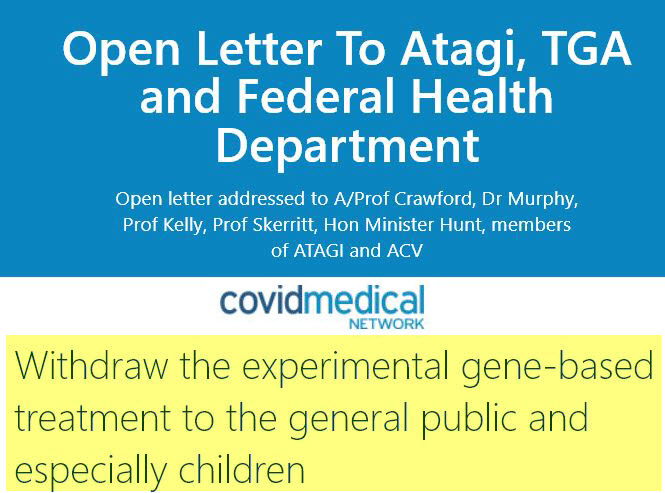 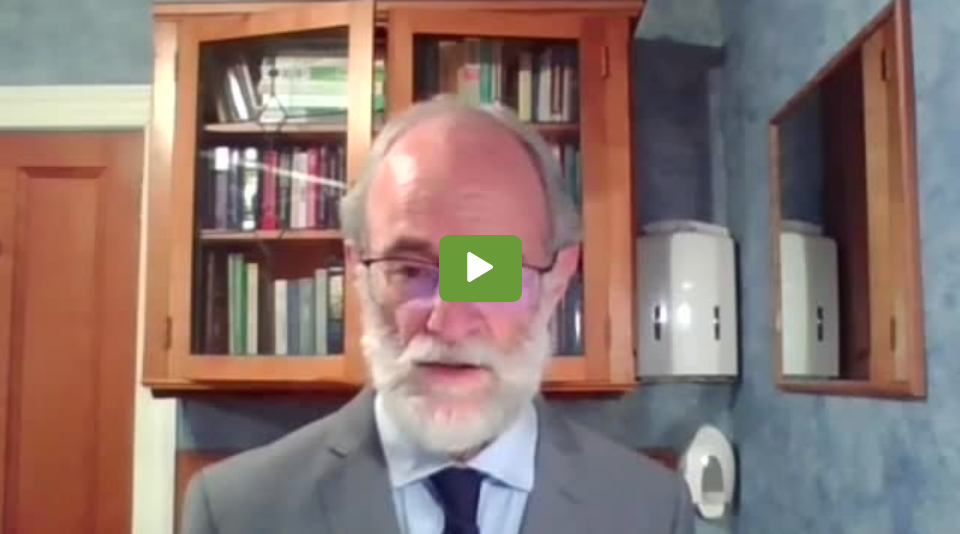 Just want to keep up-to-date whenever Ivermectin is mentioned in parliament hearings. 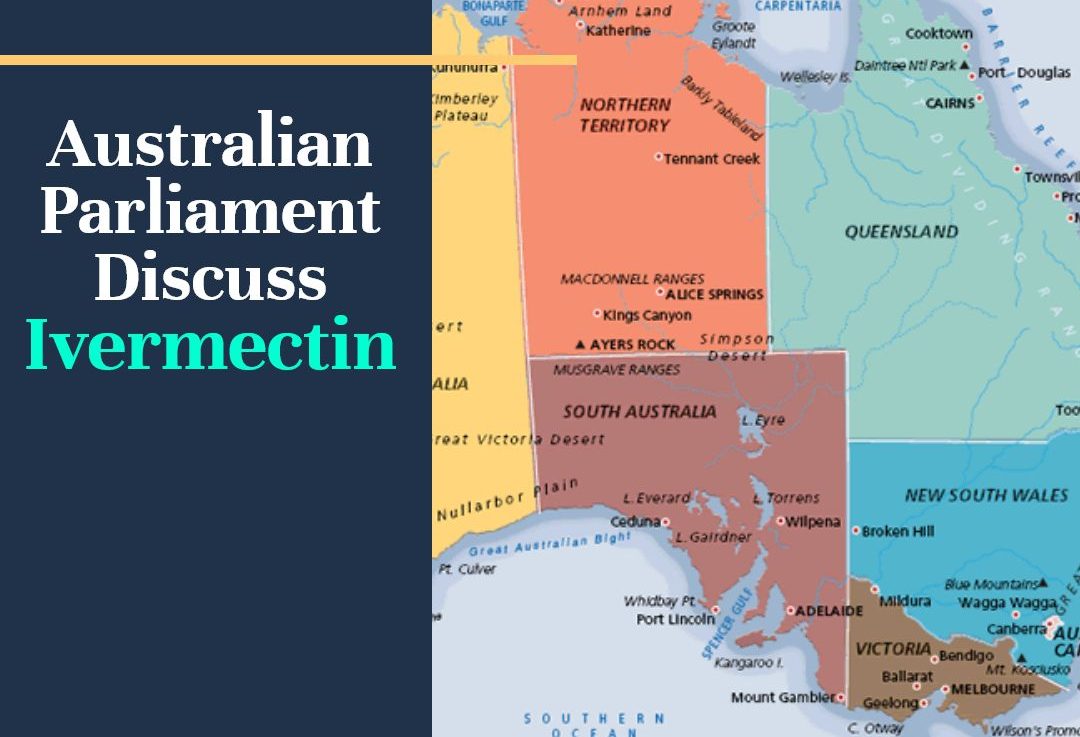