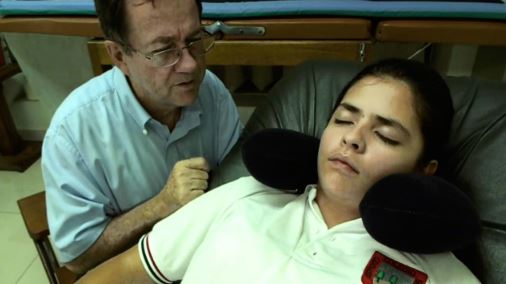 Aurelio Mejia from Colombia is a popular hypnotherapist in Spanish speaking countries, that found that all those under his hypnosis share the same message. It’s very interesting and something to ponder. Here is some of the “english” text sourced from his website about the 16 commonalities obtained from his regressions:

Love this? QHHT (Quantum Healing Hypnosis Technique) has the same results. I follow Alba Weinman on YouTube to watch client sessions which blow me away as they also say the same kinds of concepts as Aurelio’s clients do above. Here is a blog post where I took notes from Alba’s sessions: https://pennybutler.com/qhht-notes-evolution/

The attitude of mind, depends on what we think. The secret of all power, all achievement, and all possession depends upon our method of thinking.

This is true because we must “be” before we can “do”, and we can “do” only to the extent which we “are”, and what we “are” depends upon what we “think”.