Police in Canada have gone full-psychosis this week as they obediently follow unlawful orders from globalist tyrants and steal (“confiscate”) fuel, trucks and vehicles, freeze bank accounts and crowd-funding, illegally arrest, bash, and abuse their fellow humans, and ride horses through crowds. They’re either complicate prostitutes who have sold their soul and will do anything for money or are they completely clueless to what this is actually about and are under the same sickness; this mind-control / mass-psychosis that has overcome a lot of the people in the world.

Woman called for Peace, Love & Happiness moments before being Trampled by Horse

(Despite concerns that she died, she’s ok…)

Woman called for Peace, Love & Happiness before being Trampled by Police Horse. Apparently she’s ok – in hospital with a dislocated shoulder.

78 year old great-grandfather detained & brutalized for violating a ban “that was imposed only that day” on honking car horns in support of the passing Freedom Convoy.

Gerry Charlebois, a 4′ 10″ tall 78 year-old retired janitor gave a brief, but suddenly illegal, honk as Freedom Convoy truckers passed his car. For that, he was brutalized. Video commentary | Article | Article

Ottawa Mayor “We’ll sell the trucks we stole from protestors”

Romanian MEP @CristianTerhes absolutely mops the floor with PM @JustinTrudeau in Brussels this week over how he’s handling the Ottawa #FreedomConvoy2022 protests. “He’s exactly like a tyrant, a dictator. He’s like Ceaușescu in Romania,” said Terhes.

Ottawa Attorney urges police to “Stand with the People”

Ottawa Attorneys urge the police to side with the people and not the government.

Canadian protestors want a discussion, they want to be heard, and instead are abused and treated as unwelcome criminals.

“You tell them… that there are people here, who are here for the right reasons – to fix Canada. And let me ask you this… You think the guy up in that tower is here to help Canada or is he here to protect his own personal interest – what do you think? Is he here for me? Because I tell ya…

And I have kids and I just want to – it’s not for me, it’s for my kids. They’re going to segregate my kids from society because I won’t get them a QR Code. You better choose your side of history, sir. Choose your side.”

Canadian Protestors are there Lawfully – says the guy that Co-Authored the Charter of Rights and says it’s Trudeau that is being unlawful.

‘Section 1 of Charter Being ‘Illegally’ Used by Governments.

The intention of Canadian PM Trudeau to freeze the bank accounts of citizens who oppose his insane measures without a court order and at his own discretion is deeply frightening and disgusting. Citizens of Canada, oppose these authoritarian measures and withdraw your money from the banks.

Get beyond Covid-Lala-Land & learn what this is really about!

Premier of Alberta, Canada Jason Kenney said last year that Klaus Schwab sent out a copy of his Great Reset book to him and probably every government world leader. Rumble | Telegram

2017 “What we are very proud of, is that we penetrate the global cabinets of countries with our WEF Young Global Leaders… Like Canadian Prime Minister Trudeau – we penetrate the cabinets – yesterday at a reception for Justin Trudeau, more than half of the cabinet was from our young economic forum.” Rumble | Post

Brave Canadian woman stands up to Justin Trudeau “You sold us out to globalism – you are not working for Canada – you are working for your Globalist Partners, I Wonder how much they’re paying you to betray Canada. What do we do with traitors in Canada Mr Trudeau? We used to hang them for treason, and you are doing that very same thing to us now. We know what you are doing.” Rumble | YouTube 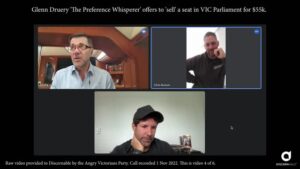 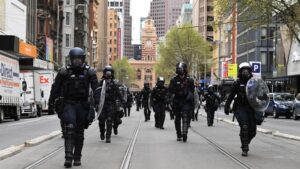 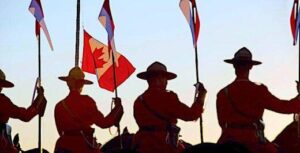 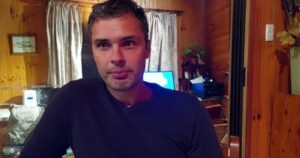 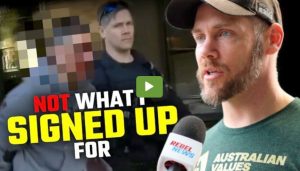 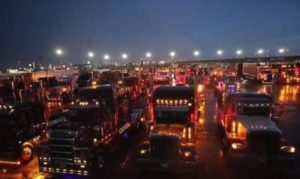 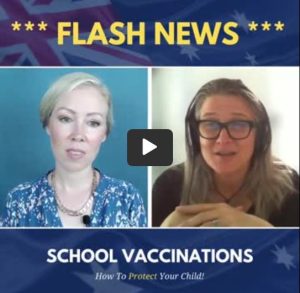 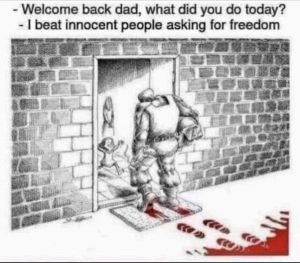 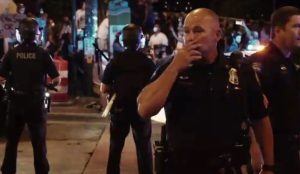 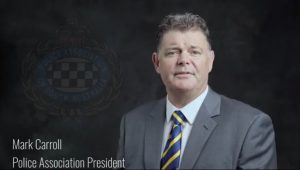 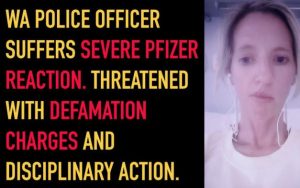 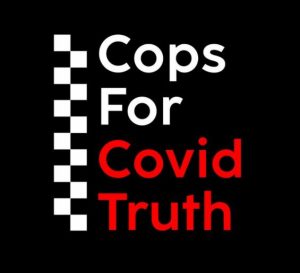 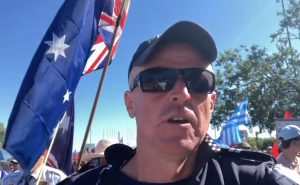 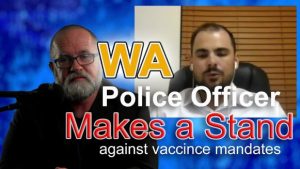 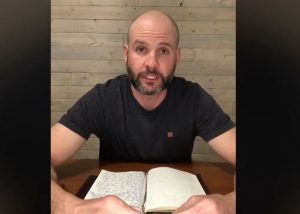 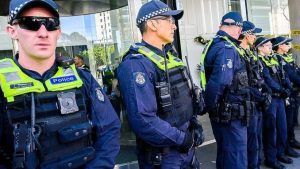 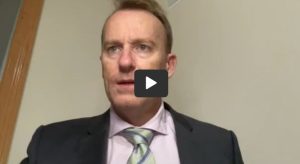 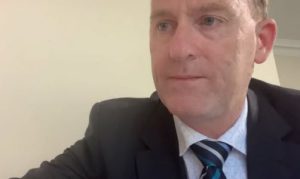 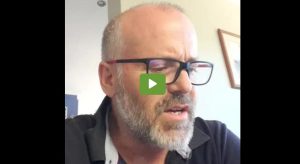 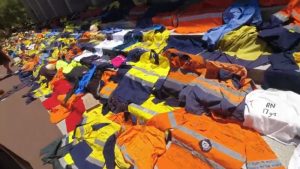 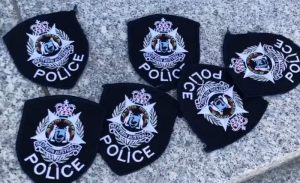 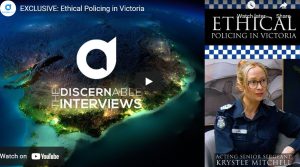 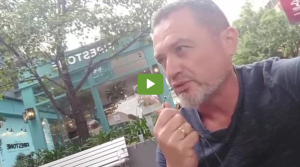 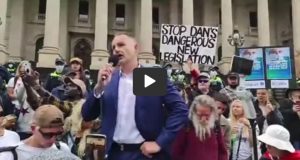 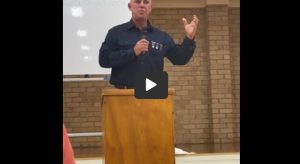 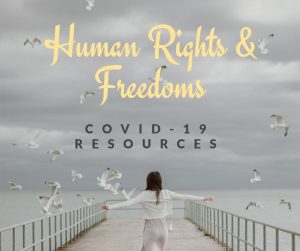 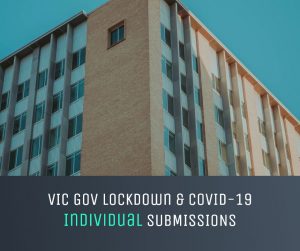 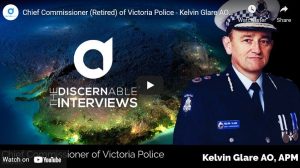 In the healing of disease, you must eliminate thoughts of fear, worry, anxiety, jealousy, hatred, and every other destructive thought which tends to tear down and destroy your nerves and glands—body tissue which controls the elimination of all waste material.