Why does Pfizer have “special batches” that “bypass” TGA’s batch testing because they are “reserved for their own employees’ vaccination program” in Australia? 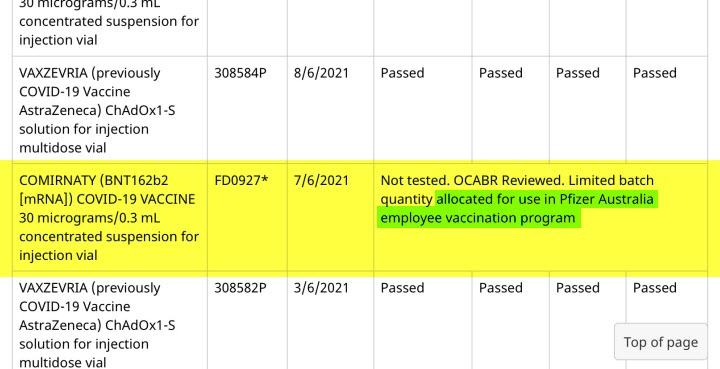 Go to https://www.tga.gov.au/batch-release-assessment-covid-19-vaccines and search “employees” to get the list that I retrieved below.

So far, no injuries reported with those batch numbers, the “death” and “serious injury” batches seem to be reserved for those that got distributed to the innocent and trusting Australian people.

50% of the ‘reported’ ‘approved-by-TGA’ deaths came from the batches where they decided it was safe to “extend the shelf-life” for people with a disability in residential care. 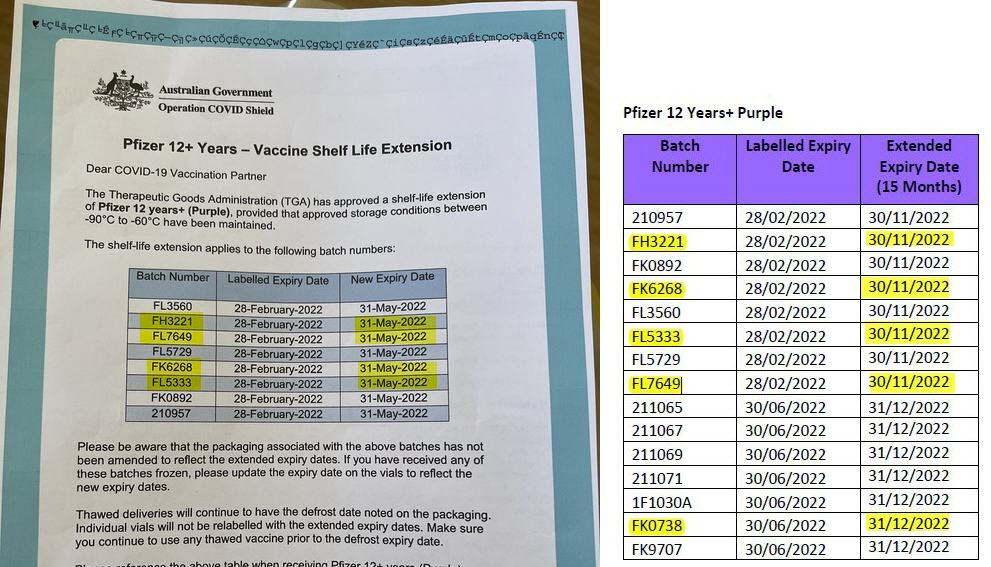 Was this a direct target on the most vulnerable or something to do with having an excess (hundreds of thousands) of doses that the Australians are no longer lining up for?

… the TGA extended the shelf-life first to May 2022, and then extended it further to November 2022.

Is it a money thing? A democide thing? A careless or incompetence thing? A “group-think” problem? (everyone still under some kind of “safe & effective” spell?)

Regardless of kids, babies, athletes, doctors, and well just about everyone “dying suddenly” and regardless of all the data that has and continues to come out showing these shots were dangerous and deadly in the first 2 months of the very first trial – before it was even rolled-out to the rest of the world.

Something very demonic and evil seems to infest the minds of our so-called health authorities. It’s not only obvious they don’t work for us, it’s beyond that… they don’t even hide the fact that they are so incompetent.. everywhere we look, it’s literally published and out there, it’s in their own documents… (perhaps what they say about “the Luciferian mindset” is true…? that: “if they tell you it’s a poison apple and you still eat the apple, then they are free of any karmic retribution, because they TOLD you it was poison; all their documents SHOW that it’s poison–and you still ‘chose’ to eat the apple“). 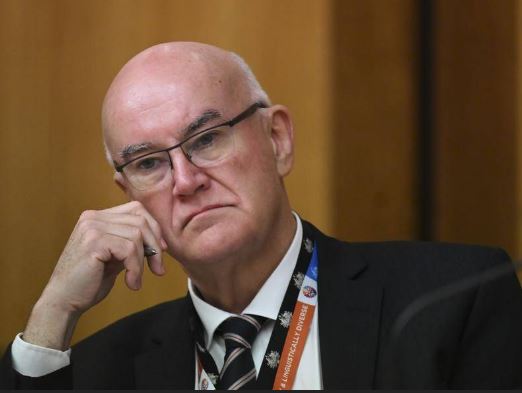 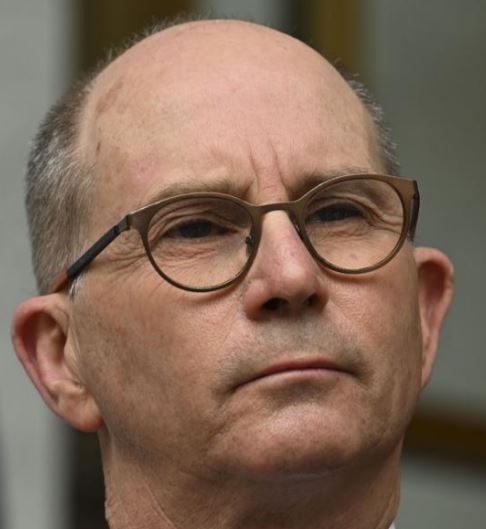 How is it that people still trust them? Group-think? Mind-control? Stupidity? Laziness? Gullibility? Innocence? “False hope?” “Fear? I don’t get it.. it’s been almost 4 years and people still haven’t researched a damn thing? Are they not seeing with their own eyes their loved-ones being hurt? Do they really still believe it’s “rare” and what happened to their loved-ones is just their “pre-existing” conditions? Too many of the population have seemingly become “lobotomized” – just nothing there anymore, can’t “look” or don’t even “care” what the data says. Plugged-into a system, a toxic and naïve mind-set, that is literally murdering and maiming them, and they don’t even know it, and either don’t want to know it or just don’t have any brain-cells left that has the capacity to think or check anything for themselves.

See also: Senators ‘jeered at’ by a WEF-puppet whilst trying to get these zombies in parliament to have some goddamn humanity for those injured by the shots

What’s in the Vials?

We are first to believe that our desire has already been fulfilled; its accomplishment will then follow.