Home  •  You are not evil. (Parasites Feeding off Negative Energies)

You are not evil. (Parasites Feeding off Negative Energies) 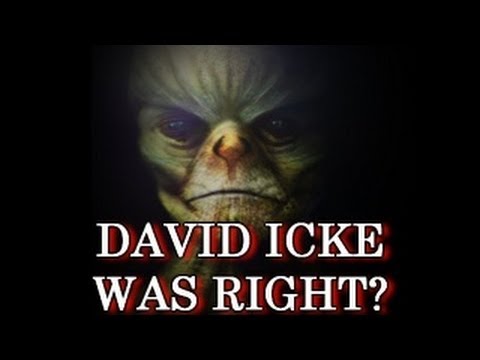 This is an “add-on” to my last post (The dark days are over. Back to Crazy-Land!)

The post was getting a bit big, so I decided to have a separate post with my notes on negative entities (evil/reptilians/demons, etc.) (of which, for the record, I didn’t believe in and still on the fence about, but that “even if there is truth” to it, it doesn’t change much about anything, except to be aware, stay vibrating high and trust your intuition if you get a bad feeling. I see nothing good out of hovering in this realm, or digging any deeper. Just vibrate high and trust your gut.

Nutshell version of this whole page:

You are not evil. You have some ankle-biter parasites feeding off you & manipulating you, and you can convert your negative energy into positive energy just by changing your thoughts/feelings. There is nothing to fear, in fact – fear is the cause.

This is not conjecture or speculation. Thus we have male abductees who can have their libido manipulated at will by the reptilians and yet be unwittingly forced into extended periods of celibacy. This sets the stage for the astral dreamscape manipulations which may lead to this person’s conscious or unconscious adoption of AN alternative lifestyle.

A male abductee will find himself in an astral dreamscape environment that is highly charged with sexual energy. He himself becomes aroused as the reptilians manipulate his libido. The male abductee will find himself in a bedroom setting. There may be one or two beautiful women lying on the end. As he approaches the women, they begin to assume very seductive postures and positions on the bed. The male will find himself extremely aroused. He may begin to hear telepathic suggestions encouraging him to engage in intercourse with one of the women. He will position himself so as to penetrate the woman. At exactly the same instant he penetrates the woman, he feels an intense pain in his anus as a reptilian being sodomizes him.

At this point the male abductee often times wakes up from the pain he feels. He feels an icky tingling energy in the bedroom and feels this energy throughout his whole body as if it had tried to penetrate his very being, but is now exiting his body. The icky tingly energy seems to hover directly over him but gradually begins to dissipate and finally goes away.

Eventually David overcame his problem. He gets along much better with his girlfriend and is able to engage in sexual intercourse again. He was able to overcome these demonic impulses because the human side of him won out in this internal conflict.

He was unable to have normal thoughts prior to and during sexual intercourse. Indeed when he would attempt lovemaking with his girlfriend his mind would be flooded by thoughts of biting, clawing and murdering his girlfriend. Due to this and the reptilian sexual manipulation he endured is it any wonder that he was unable to perform sexually? And is it any wonder that his thoughts of sex were replaced by thoughts of cruelty and sadism not only towards his girlfriend but towards women in general? This is an absolutely key point to remember and which I will point out again and again during this treatise. Ideations such as cruelty, sadism, sexual torture and ritual serial murder are entirely typical of the reptilian mindset despite whatever propaganda the Reptilian hive consciousness would have you believe.

Death is simply the transition from this limited form of reality you call physical existence, to the infinite reality of the nonphysical realm. Life is your temporary experience of what it’s like to be physical. Life is like a quick trip to an exotic land. Nonphysical is your home.