Former Lt. Gen. Michael Flynn who exposed deep-state’s plan on bringing in a civil war, was National Security Advisor for less than a month.

He says globalists overstated the risk of covid for their own gains, including a global financial collapse, and to bring in the New World Order, and that COVID was a weaponized operation by China.

He calls out Globalists, Gates, Soros, WEF, WHO, United Nations, IMF, World Bank, and the Communism players for a 5th Generation War that is happening now, which is a manipulation war on your mind.

(I’m transcribing a Dr Robert Malone video, and Michael Flynn was mentioned, and I wasn’t sure who he was, so this is just a brief post after doing a quick search, that I’ll continue to add to as I learn more.)

Flynn calling out the globalists

So, let’s introduce something called COVID, and they did it, and they did it for a couple of reasons. One of the big reasons was to steal an election. I mean, if the Democrats worked as hard on foreign policy as they worked on stealing the elections, maybe we would be better off.

There’s a lot of things here going on. These are globalist organizations, these are world organizations, and when you start to look at who is directing them, and who is leading them, there are real people behind that, and Klaus Schwab is one, George Soros, you have the Arabella group. 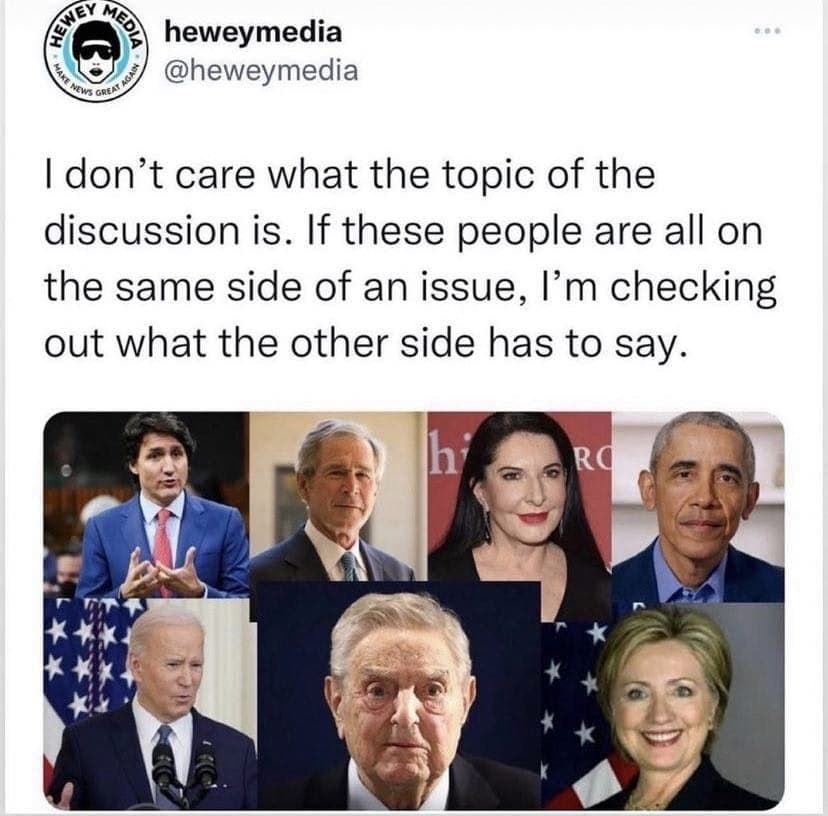 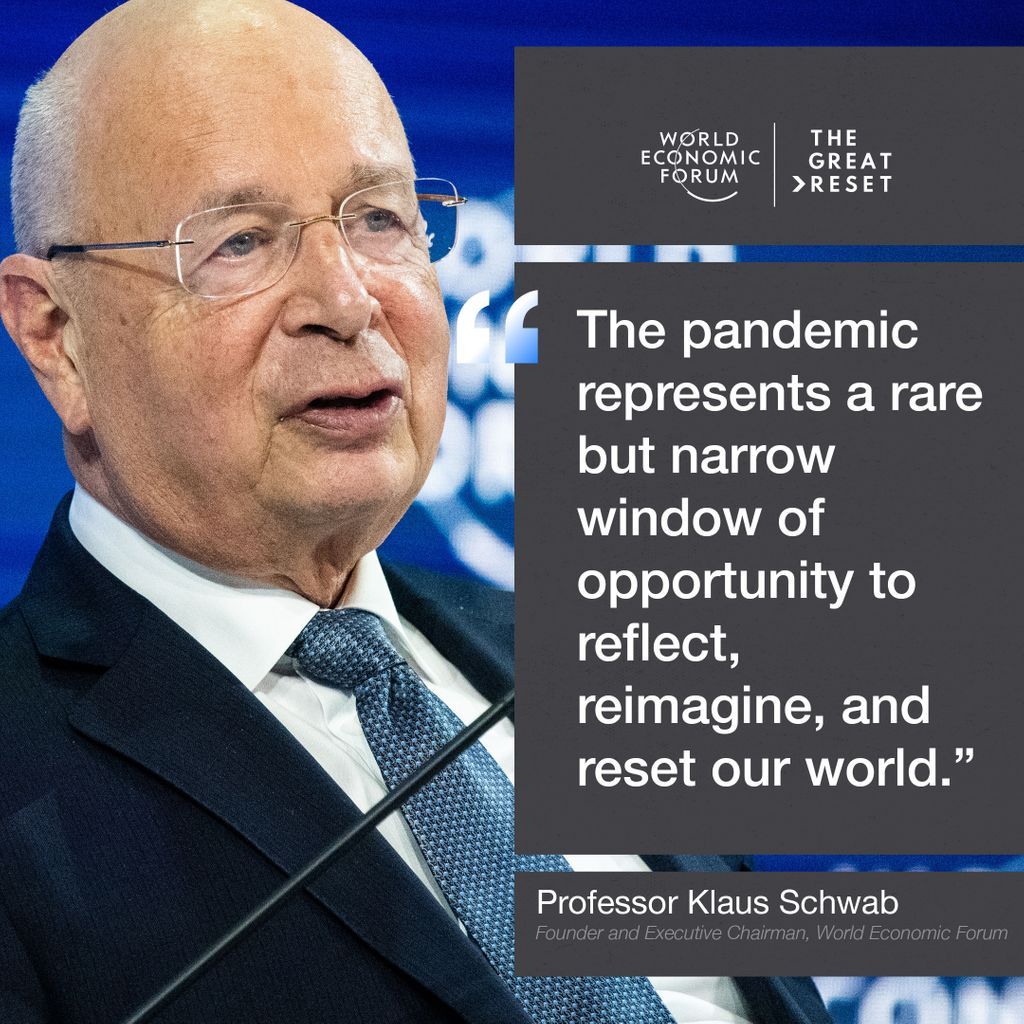 So the Communist players on the world stage – they have been working overtime to infiltrate into our own government. Into our military, into our justice system, into the White House. And they can play both state-level roles, or they can play non-state roles and influencers.

For anybody that’s been paying attention, you see just the White House logs, of people entering the White House, in various administrations, that are influencers on the world stage.

It’s interesting, and because it’s appropriate for right now, a great example is this “FTX” company. (01) This company that apparently took advantage of tax payer dollars, billions of tax payer dollars, that’s going into Ukraine, and then they work the deal, and they took some of that money, and they brought it right back into our election system here in this country.

And this is not just Democrats who apparently used that money, but it’s looking like some Republicans too.

There’s a group of Uni-party loyalists to these larger ideas about a New World Order, so that’s just sort of a strategic – this is a “no kidding, real thing that’s happening to us”. The infiltration of our government and of other institutions of our country, particularly academia, and then an example of strategically, “how they actually use the wealth that we the American tax payers are giving overseas and it gets turned right back around and a lot of that wealth is flowing into people’s pockets.” 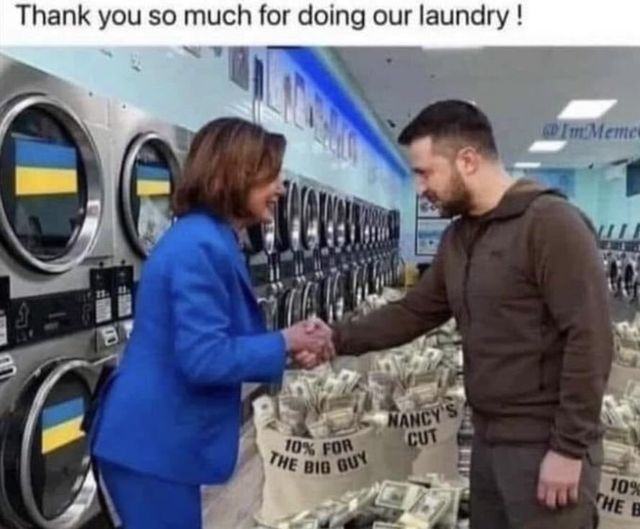 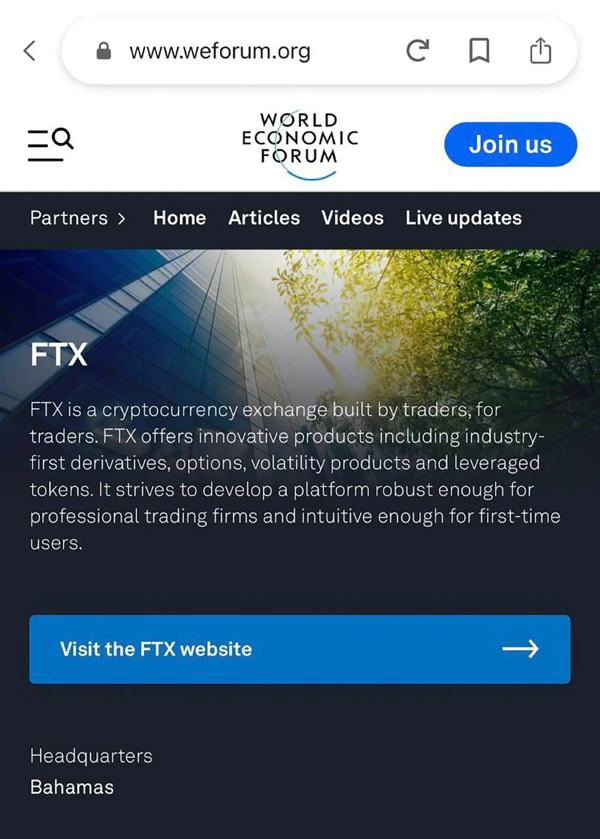 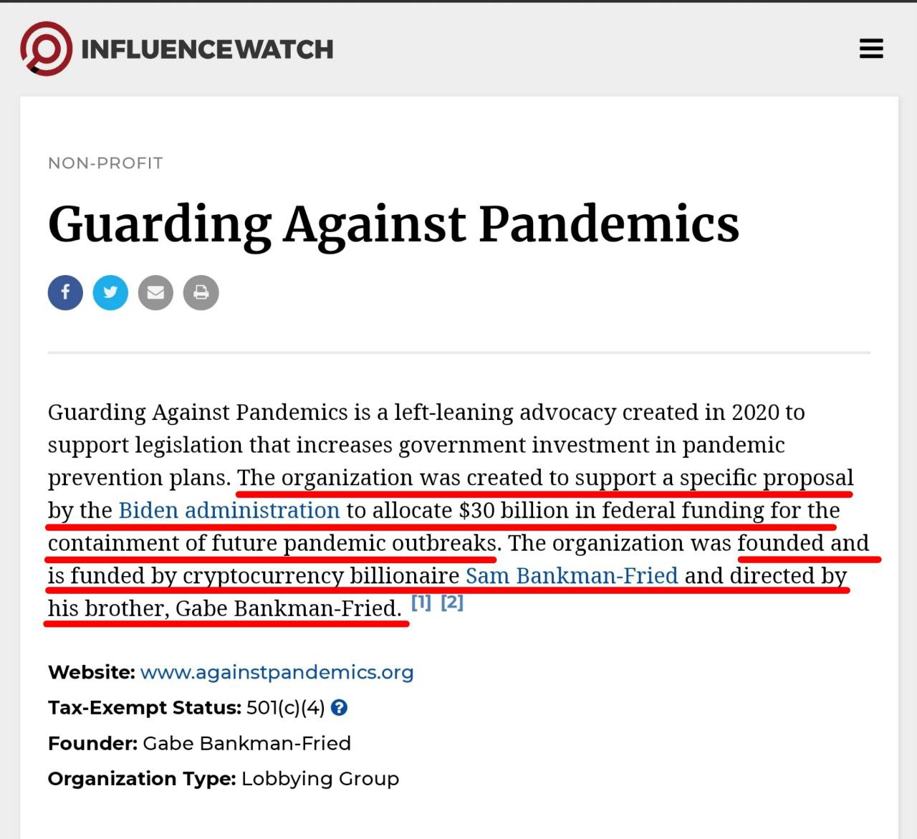 Find General Flynn on Telegram and other Social Platforms

Nothing happens without a definite cause.