Joe: “Do you feel like you’re sounding the alarm for people that don’t understand what the fuck is going on?”

“The G7 is launching a set of public policy principles for retail central bank digital currencies CBDCs. Central Bank Digital Currencies could be a Digital Version of money – a bit like a digital bank note that could be used alongside…” (01) (02)

So that’s the guy who runs our economy in the UK – he’s the Chancellor of the Exchequer, (03) (04) and here is the article: “Bank of England Tells Ministers to Intervene on Digital Currency Programming“, and here’s a quote from the article – this is in The Telegraph, the one he pulled up, but it was behind a paywall so I’ll just read the quote: (05)

“Digital cash could be programmed to ensure it is only spent on essentials, or goods which an employer or Government deems to be sensible“

Now – I’m going to take it one step further for you Joe, alright?

So, the Vaccine Passport infrastructure is in place, but now we know that the vaccine doesn’t stop infection or transmission – but the “checkpoint Charlie” exists everywhere.

You’ve got a scenario now that you’re checking in and out everywhere you go using “Vouchers” that are programmed, and you can only spend where you’re told you can spend them.

There’s another word for that, man. That’s called the Chinese Social Credit System. That’s what it’s called, and anyone who watches Black Mirror will know what I’m talking about, that’s that TV show, right? (06)

So what they are telling us, and when I say “they” – who’s “they?” People in power, that’s the head of our economy – the Chancellor of the Exchequer, second most powerful person other than the Prime Minster, and maybe the Foreign Secretary in the UK. He’s telling us, I just played it there for you – he’s telling us that’s what HE as the UK Head of the G7, want to bring in for the G7.

So a scenario where like in New York at the moment, because the passport infrastructure is in place, you bring in that Digital Currency, and you’ve got this Total Control.

And if I’m speaking to you the way I’m speaking now, and my employer or my government – you heard that in the quote directly – deems me as saying or doing something inappropriate, suddenly, I can’t actually pay to come here and speak to you anymore. My digital currency won’t even pay for the ticket, because it will be known that I’m coming to speak to you. “Sorry, your vouchers don’t allow you to purchase that ticket to go and speak to Joe”

In the hunt for Bin Laden, there was a fake hepatitis B vaccine programme on children collecting all their DNA to try and see if they were related to Bin Laden, so they could trace Bin Laden. This is why in Pakistan, my families country of origin, the Taliban, blow up Vaccination centres – because they think they’re CIA-fronts.

The only way this gets exposed is when people like us have these conversations. People are trying to convince me that none of this happened – that the state always has my best interest at heart. I’m not saying you’re lying, but for you to say that I can trust you this time after what I’ve been through and after seeing you do things like this, I’m going to question.

Joe: “That’s the thing where under Crisis, people do not like people questioning the narrative because the narrative may offer us relief from this uncomfortable moment we find ourselves currently in – and we all collectively look to ‘something’ to help us out of this – and for a lot of people, it’s the vaccines. The vaccines became this thing that you are not allowed to challenge, and even though we have this ‘dodgy’ history with the pharmaceutical companies, you’re supposed to ignore that – you’re supposed to completely put that on the back-burner” 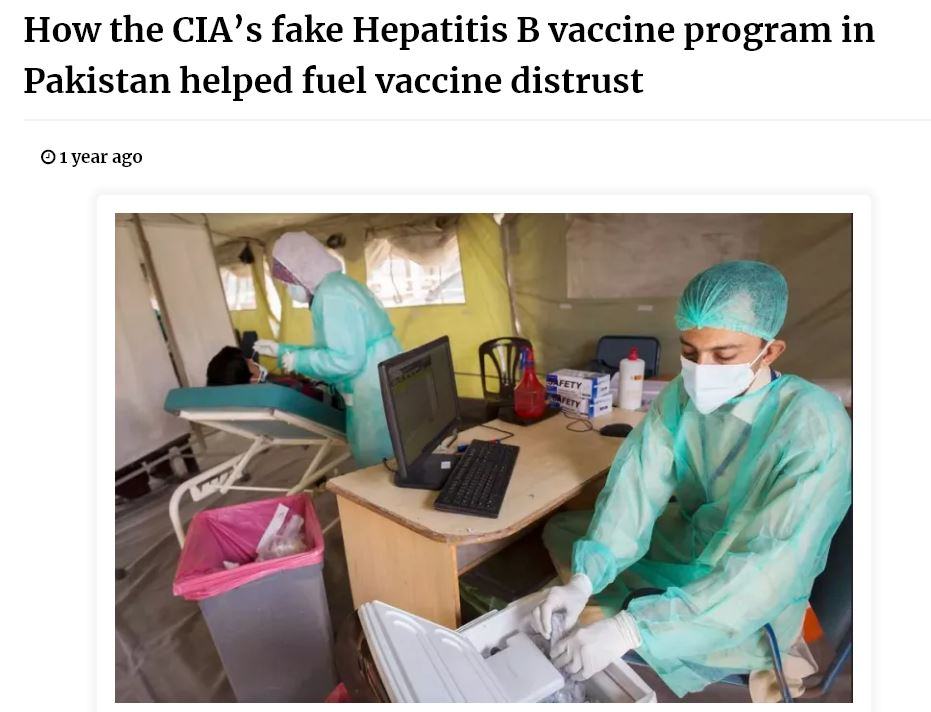 And if you look up “Who Paid the Largest Criminal Fine in history” you get Pfizer.

You can even go to something called the Violation Tracker and since the year 2000 it documents all the criminal and civil violations that Pfizer has been found on the ‘wrong’ side of and has paid fines for.

See more on my Why do you assume Pfizer are the Good Guys? post

“You can’t go from a democracy to a papers please society within one election term without having any consultation with the public, without a proper and informed debate on how this will change the culture of our society.” – Maajid Nawaz

FYI: Maajid Nawaz is double vaccinated with Pfizer but the media calls him an anti-vaxxer