Home  •  Media-VooDoo “After elimination of hopelessness, the rats do not die.” [Study]

Media-VooDoo “After elimination of hopelessness, the rats do not die.” [Study]

Well, I think I know what the agenda-controlled media was up to these past 2 years…. and the antidote.

“After elimination of hopelessness,” wrote Richter, “the rats do not die.” – a Study on Hopelessness

During a BRUTAL study in the 1950s, Dr. Curt Richter placed rats in water to test how long they could tread water.

On average they’d give up and sink after 15 minutes.

But right before they gave up due to exhaustion, the researchers would pluck them out, dry them off, let them rest for a few minutes – and put them back in for a second round.

That’s not an error. That’s right! 60 hours of swimming.

The conclusion drawn was that since the rats BELIEVED that they would eventually be rescued, they could push their bodies way past what they previously thought impossible.

If hope can cause exhausted rats to swim for that long, what could a belief in yourself and your abilities, do for you? Remember what you’re capable of. Remember why you’re here. Keep swimming.

If we believe the opposite, we can live very mediocre and challenging lives…

Human beings have the awesome ability to take any experience of their lives and create a meaning that empowers them or one that can literally saves their lives..

I mean, if a rat can go from swimming for 15 minutes to stay alive to 60 hours based on a little hope… Imagine what is possible for the human spirit when it’s willing to reach its full potential!

If there was ever a time to dig deep and unleash the power of our human spirit that time is now.

What is possible for you with enough hope and belief in yourself?

Screenshots from the original study… 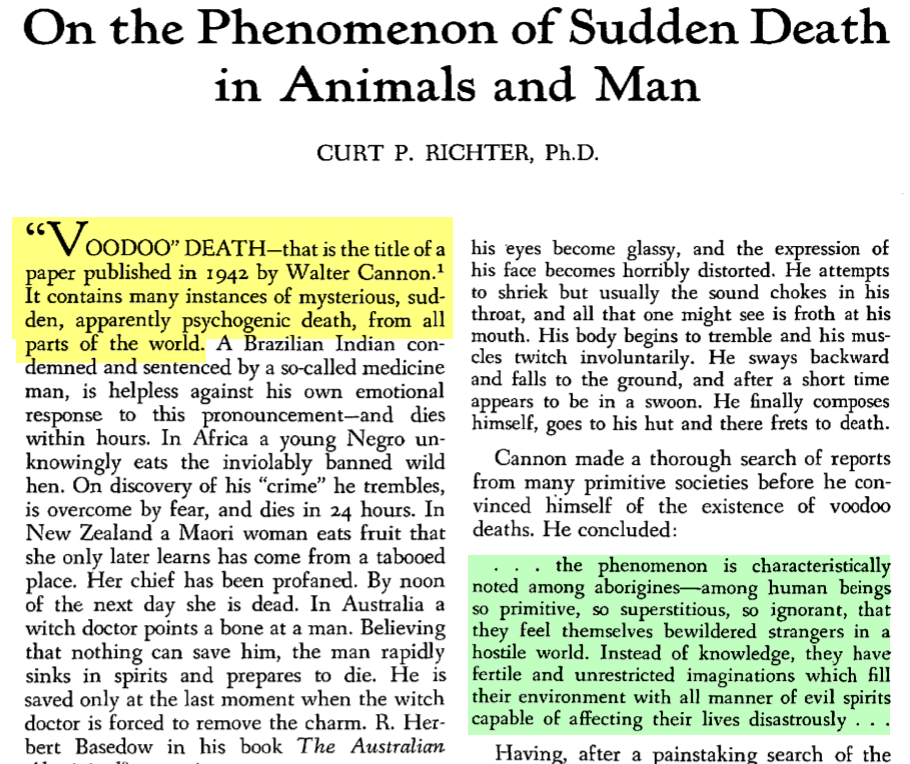 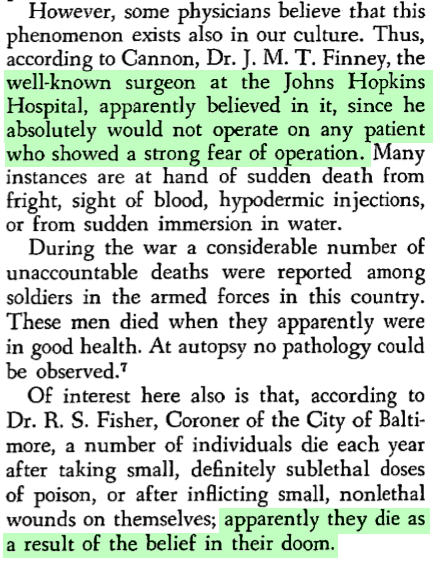 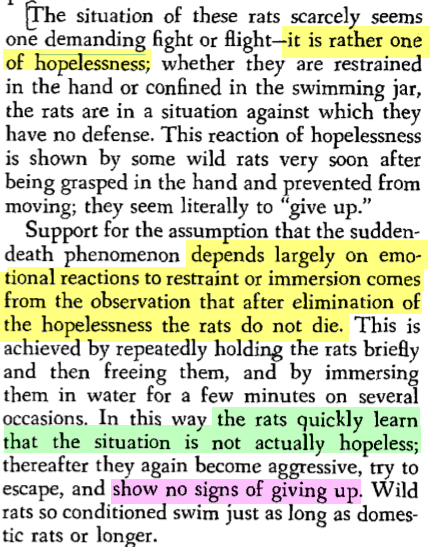 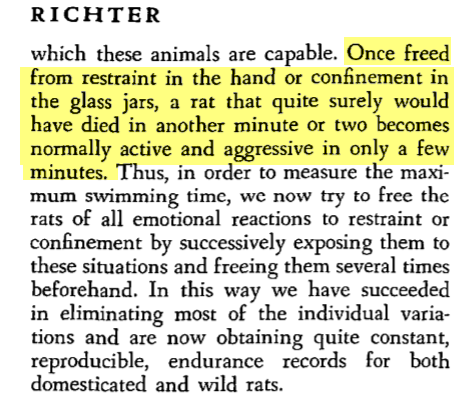 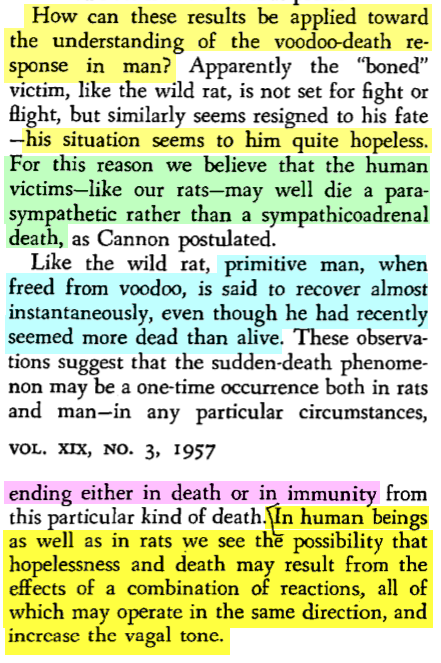 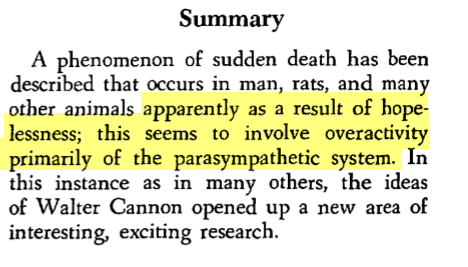 The “Voodoo” and the “Antidote”

The media and our gov representatives have not given people “hope” the entire pandemic, keeping people in “fear of death” and “only the jab will save you”, keeping people and our health professionals terrorized. Threatening employers. Creating terrifying and horrific new laws. Not providing any health advice that would actually improve their health, banning effective treatments, and censoring everyone who was trying to remove fear from their friends and loved ones, causing a possible irreparably divide amongst families and communities. After seeing this study, it reiterates to me that those driving the narrative are performing some kind of “voodoo”, that they can easily rectify if they removed their spiteful, hateful, psychotic voodoo messages and replaced with hope.

Our antidote from the mass-psychosis and deaths they are causing from keeping people in a state of fear and hopelessness, is one of hope. Strength in unity and community. Inclusion not division. Love not hate. Speaking the truth. Realizing the voodoo and replacing the mainstream media with that which feeds our soul. Learning how powerful we really are. Get away from that which is evil and replace it with all that which is good in the world. Strive towards the way the world could be improved – support businesses who are supporting unity and are not segregating society. Support people who are speaking the truth. Do not support businesses or people that are driving this fear.

Sheep are quick to recognize the difference between the dog tasked with their protection and the wolf that is tasked with its destruction.