Home  •  Congrats – You win Eternal Life! … as a nano-slave [Zelenko/Harari]

The Great Reset aka the “Digitalization of the Planet” – and the “permanent enslavement” of humanity.

Dr Zelenko is asked to comment on Yuval Noah Harari’s (Klaus Schwab’s side-kick and fellow transhumanist and elite-nutter) clips where he says Humans are hackable and can become Gods.

(I like this particular video because it contains a lot of Yuval’s clips compiled in the one place. Ignore the the last 10 minutes or so – very annoying promo for their tour.)

Quotes from this clip:

All these technocrats love the Human 2.0 AI agenda – they are all signed-up themselves, already enslaved to the nano-world where they believe they are Gods that can live for eternity. 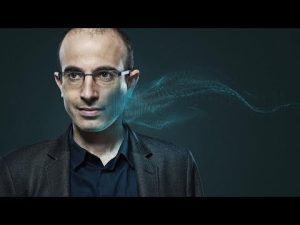 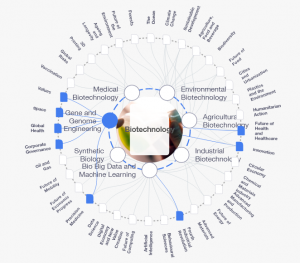 Don’t try and say that you didn’t know what you were signing up for – they’ve been quite open about it – Yuval Noah Harari has literally thousands of videos and has his own YouTube channel, WEF has published books and don’t forget the WEF site itself, and all their lectures and seminars that they publish on their own YouTube channel.

At least 90% of our mental life is subconscious, so that those who fail to make use of this mental power live within very narrow limits.