Home  •  [QA] My Fave Movies that get me Thinking…

[QA] My Fave Movies that get me Thinking… 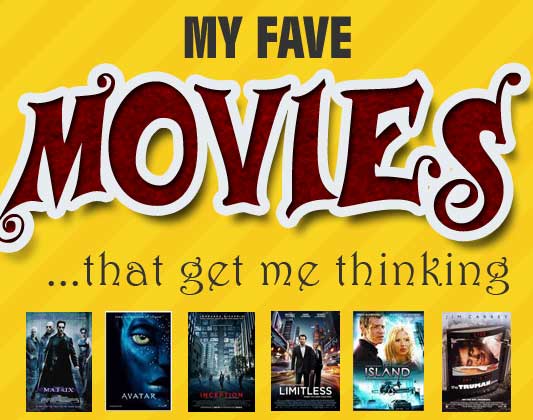 Warning: Use of undefined constant img_url - assumed 'img_url' (this will throw an Error in a future version of PHP) in /home/pennyb10/public_html/wp-content/plugins/media-files-tools/media-files-tools.php on line 312


My Fave movies that get me thinking.. it’s only after I completed my list that I realized that I liked a lot of the movies for the same reasons.. questioning reality.. consciousness.. survival.. mindset.. ethics.. good vs evil.. right vs wrong.. morality, truth, humanity, etc. Never noticed it before now.. no wonder I walk around a DVD shop for hours and can’t find any movies that I want to watch.. I only seem to like a certain formula:

My Fave Thinking Movies (in no particular order): 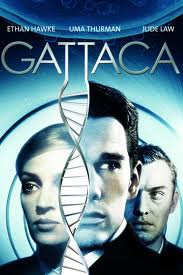 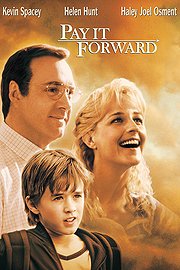 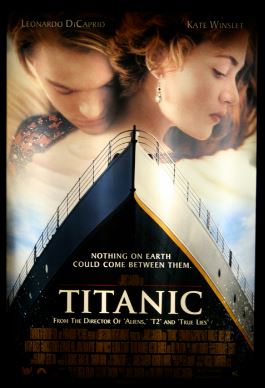 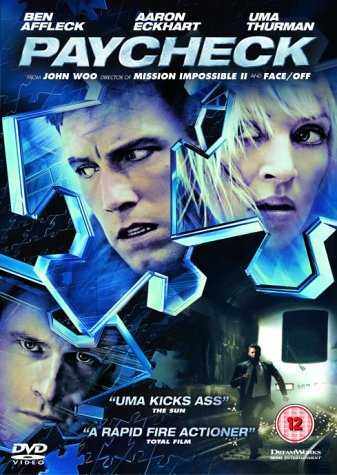 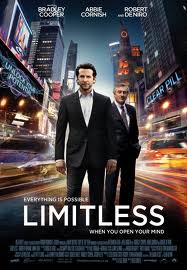 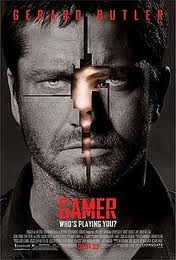 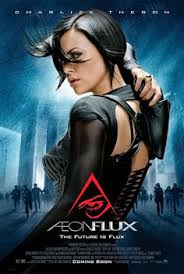 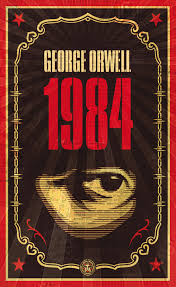 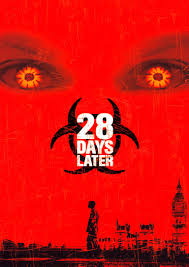