Home  •  [RANT] What about now? Extraordinary level of denial — How do they still believe the narrative?

[RANT] What about now? Extraordinary level of denial — How do they still believe the narrative? 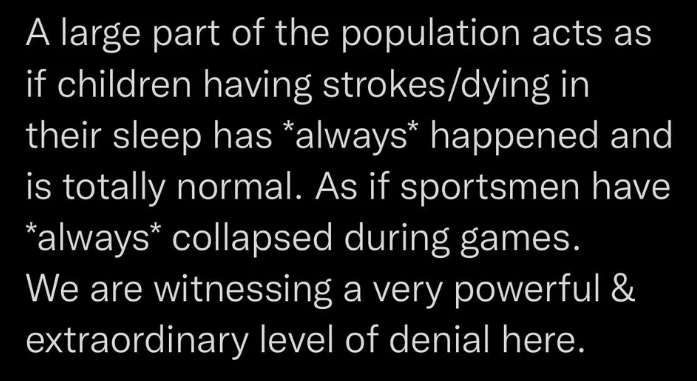 Extraordinary level of denial — how or what exactly do you think is the reason some still buy into the media narrative?

And what exactly do you think is happening with their minds?
(as in, how is it that they can’t even look at a paper or reference or anything? It’s like they can’t? “They just can’t”? A complete refusal or fear or inability to read – even from the same sites they say they are trusting?

Is it just media-voodoo (mind-control) or are they drugged or time-poor or bored or fearful or what?

I’d love to have a poll here…

Curious minds want to know what are the reasons you think some people in our communities no longer have the ability to question / think / investigate / read?

What do you think it is?

Let’s draft out every possible reason…

Or if you have any possible solutions – that would be great too, because it seems they automatically assume it’s ‘misinformation’ and refuse to look at any evidence / reference / verifiable proof?

They assume it has to be a “lie” first – that’s weird yeah? not even checking – completely refusing to look – how do you think that trick is done, this self-censoring thing – and what is the solution?

I think we need some way of helping them before things get much worse… ideas?

It’s not like I don’t understand that they have done a brilliant job at hijacking all places that people might check, and I understood it at first – fell for some of it too – but now everything is out and open and way more obvious and much easier to find – so this constant (… what about now?… what about now? .. what about now?) is coming up.

Mind-blown when I look at my feed.. Is it fear? I know the media is powerful but the ‘evidence’ against the media-narrative is overwhelming now… we are literally experiencing completely different worlds here…

Those who think following the gov/media narrative is trusting the science, and those who know they are full of it.

I’m leaning towards something extra in the water + fear + media + fact-checkers/google and a convincing narrative.

It’s kind of cultish, like a belief system, once you have ‘taken on the belief’ it becomes your reality – and you can’t see anything outside of that belief until the ‘faith/trust you put into the ‘source of your belief‘ changes – as in, once they decided to trust the media to give them all the education about this, maybe the media needs to be the one to tell them the truth before they start to question?

When I look at their comments, reasoning-process, and arguments they are throwing out, I know they haven’t looked at anything at all. And these aren’t fake CCP accounts like at the start – this is people I know in real life, real people.

(just auto-repeating something from the tv – never investigated anything to see if it’s factual information, they are trusting the “science and health advice” narrative – and may even lash out at you for questioning – as in – the truth doesn’t matter, having an open and transparent conversation – being skeptical and pointing out the obvious and factual has become illegal / ‘bad’ / ‘harmful’… only the “trust the science” mantra can be trusted- can’t even share that there is more to learn about this, because they already decided to believe the fake fact-checkers)

So could it also be some kind of social primal fear, some unconscious fear of being ostracized from society or being wrong or something like that?

Because they are just not seeing any other logical explanation, so they’ve never had access to any other ‘side’ to consider? 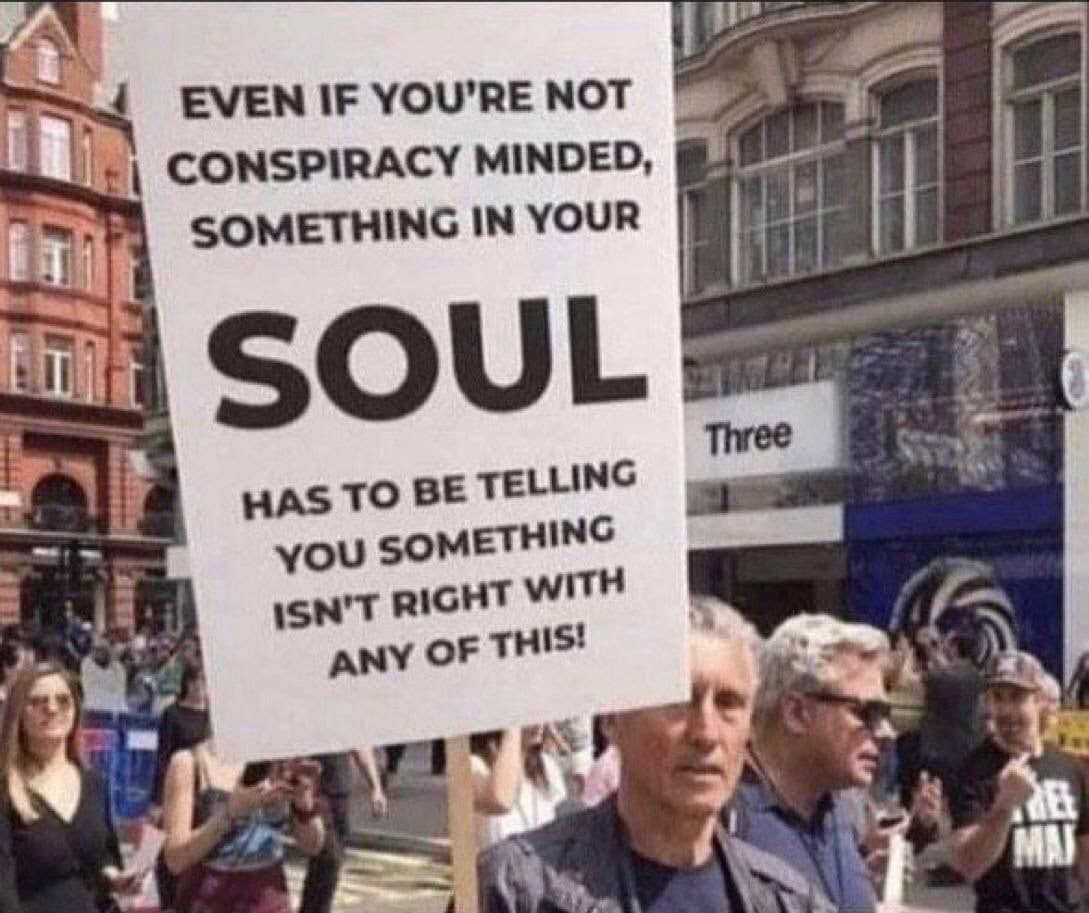 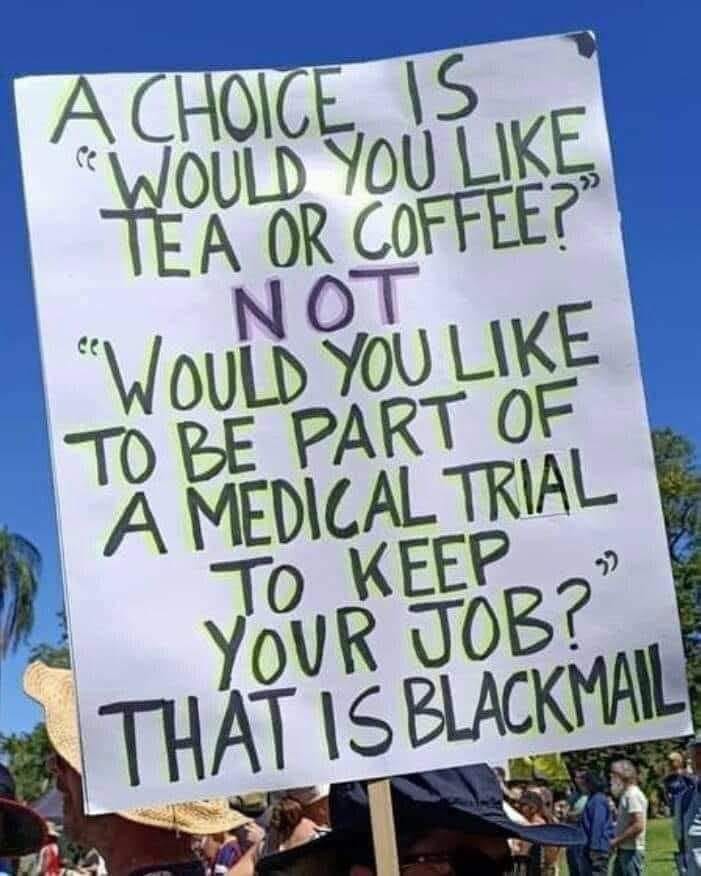 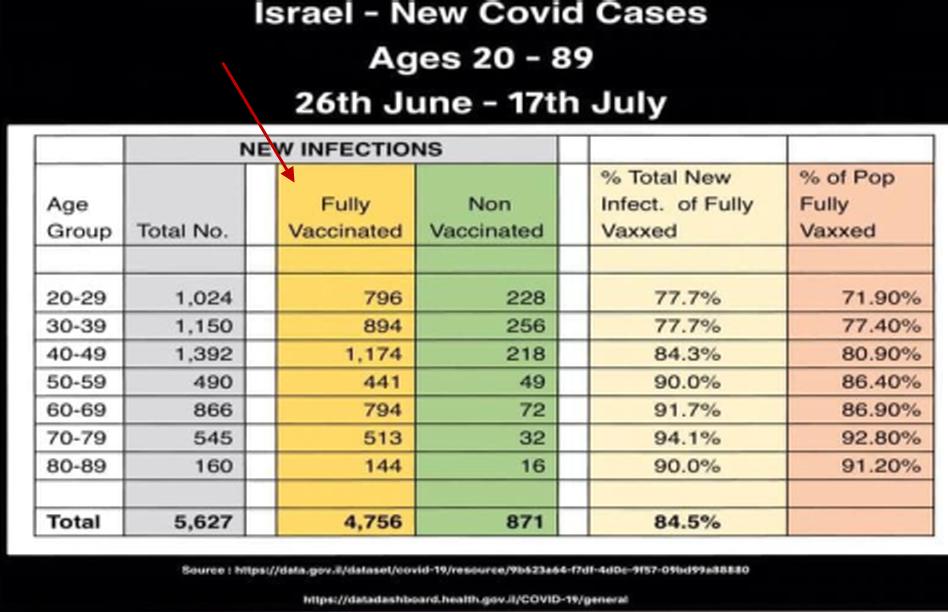 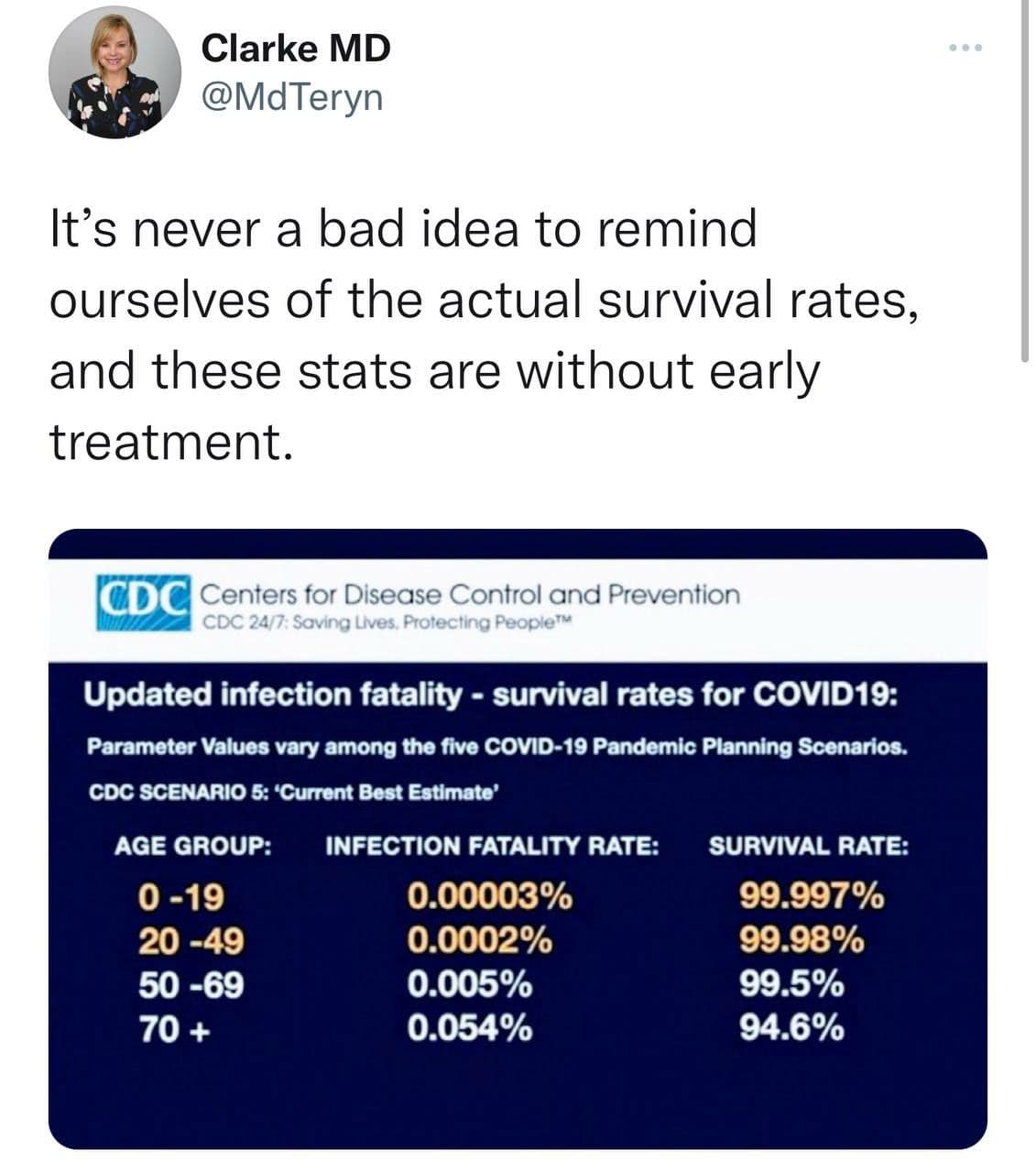 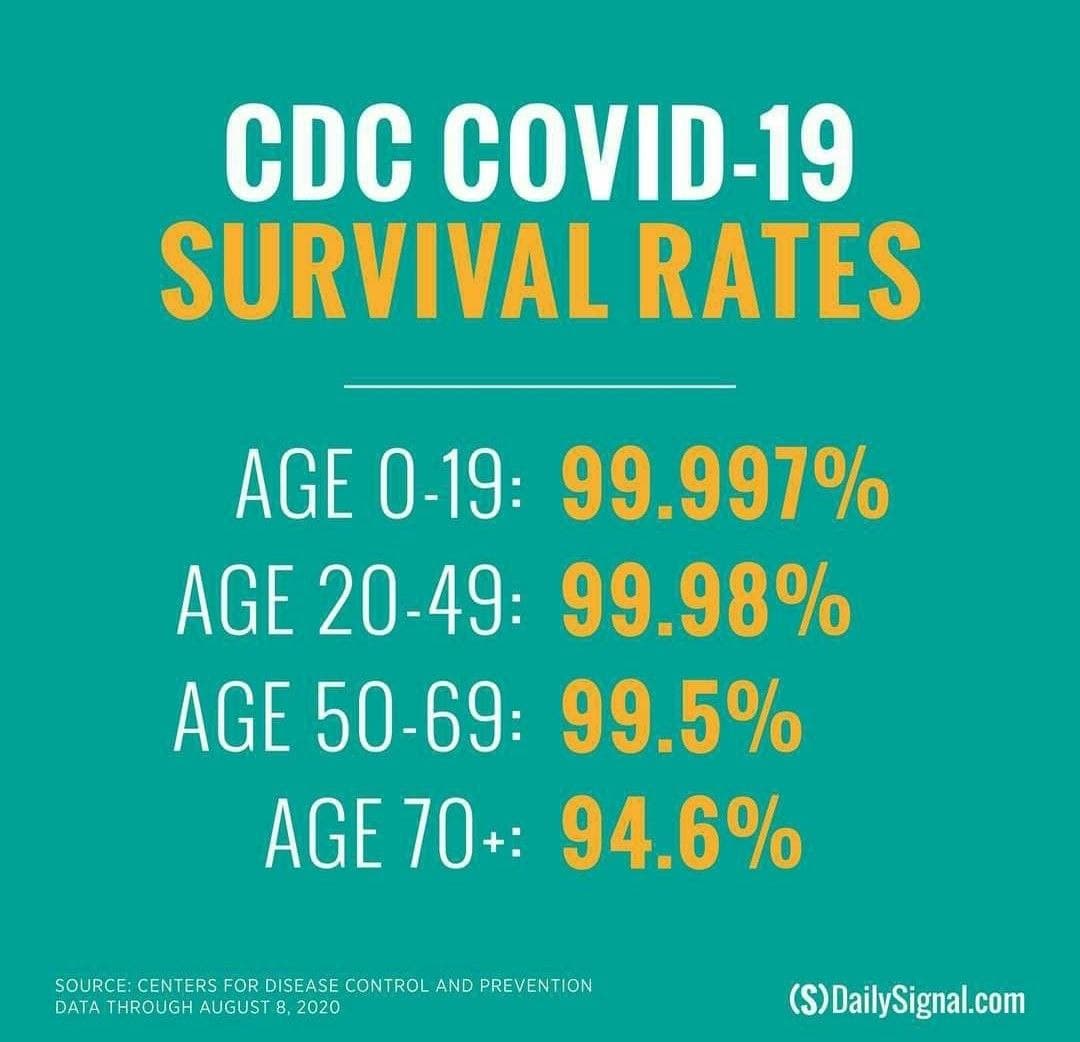 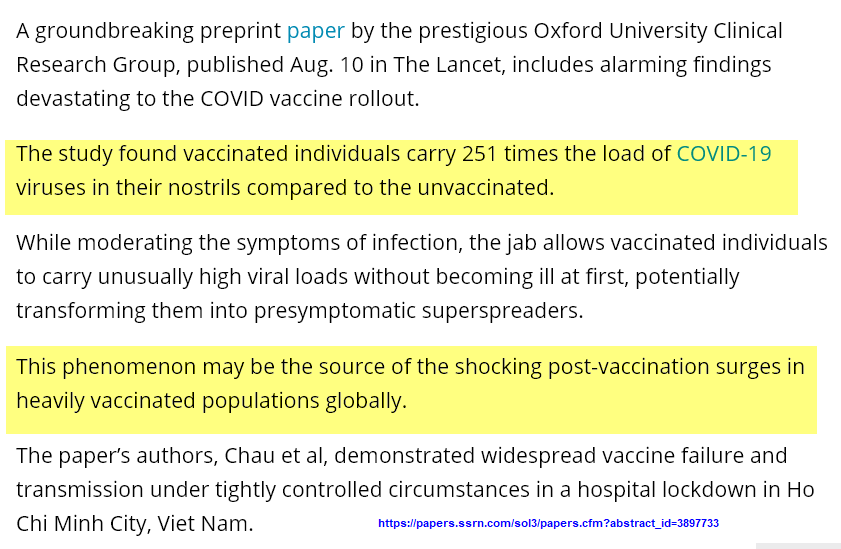 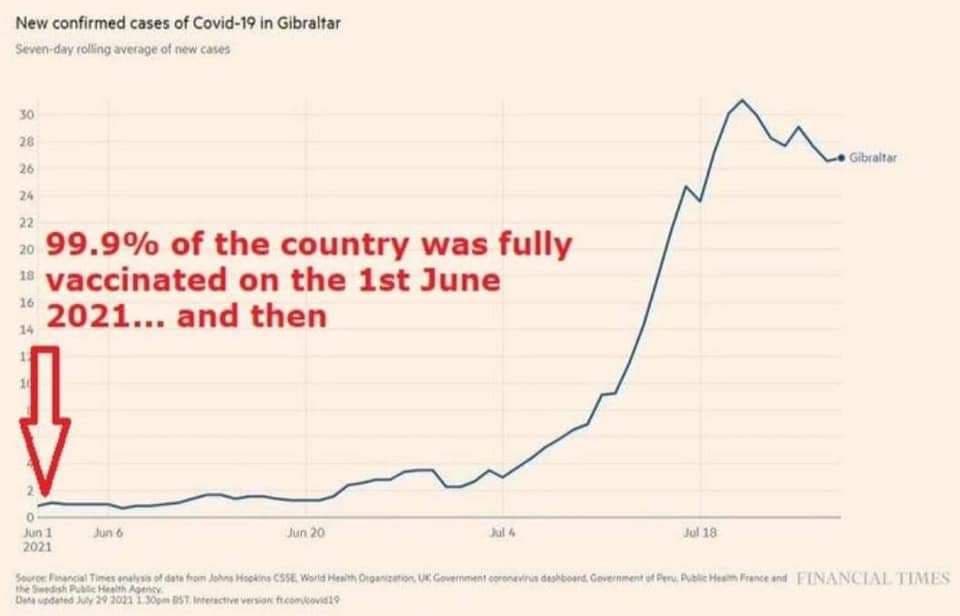 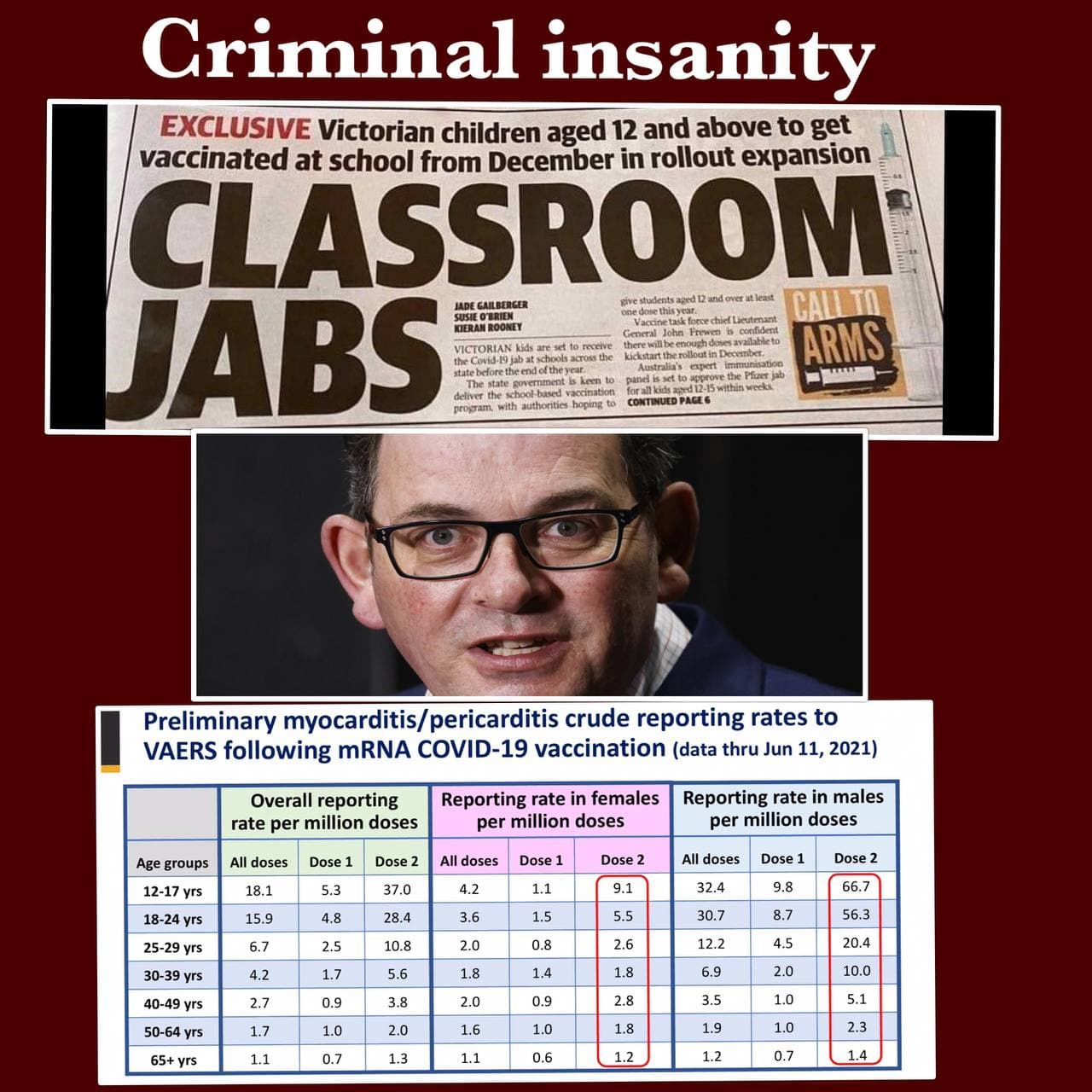 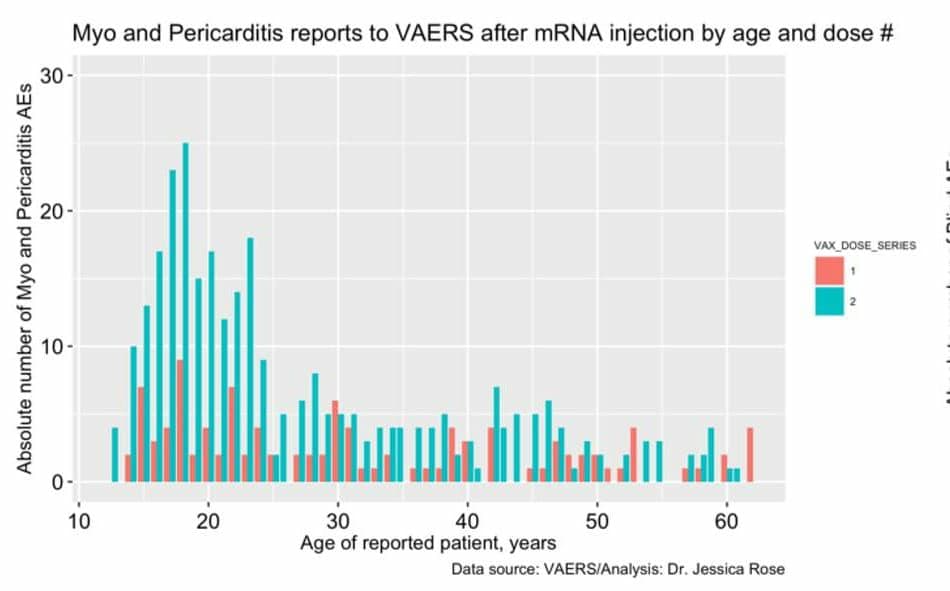 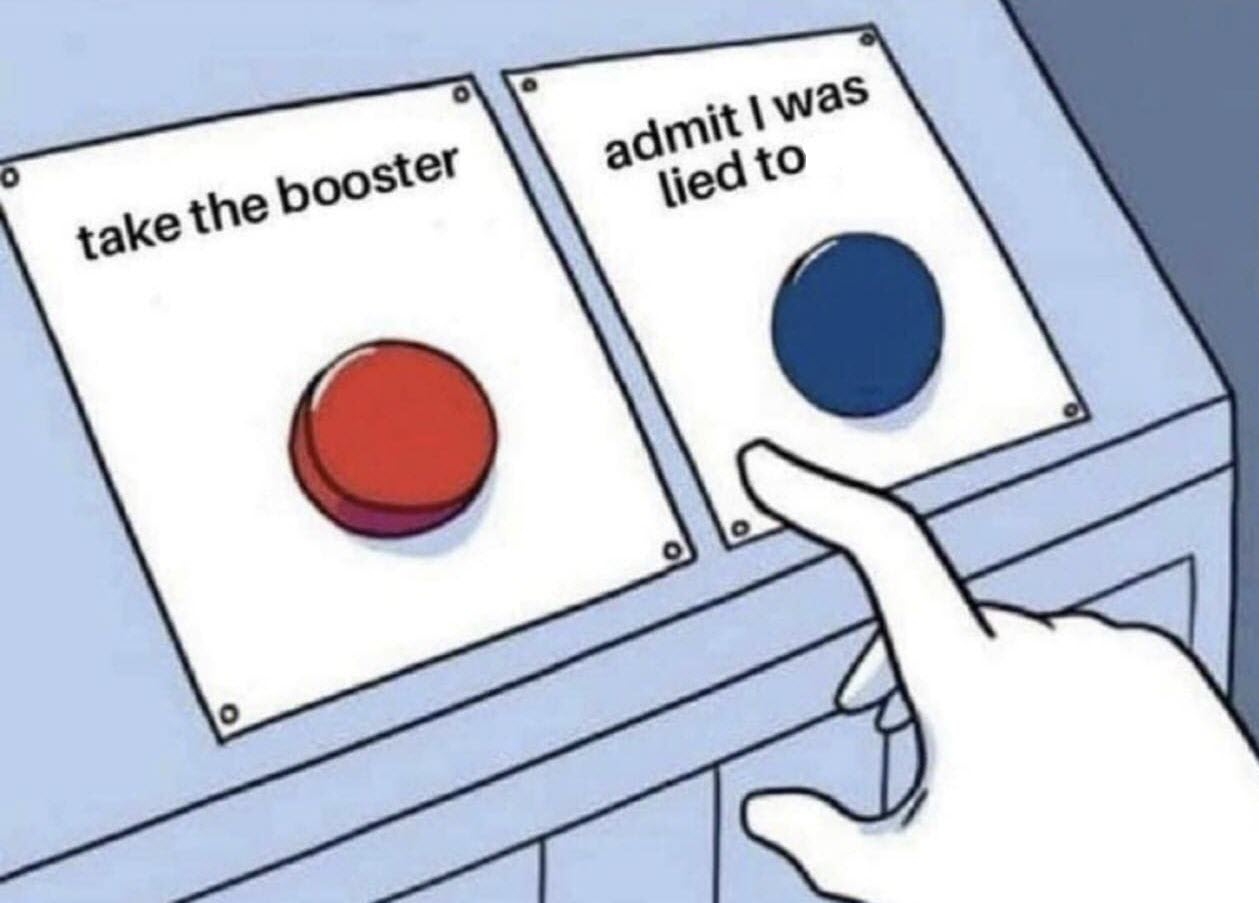 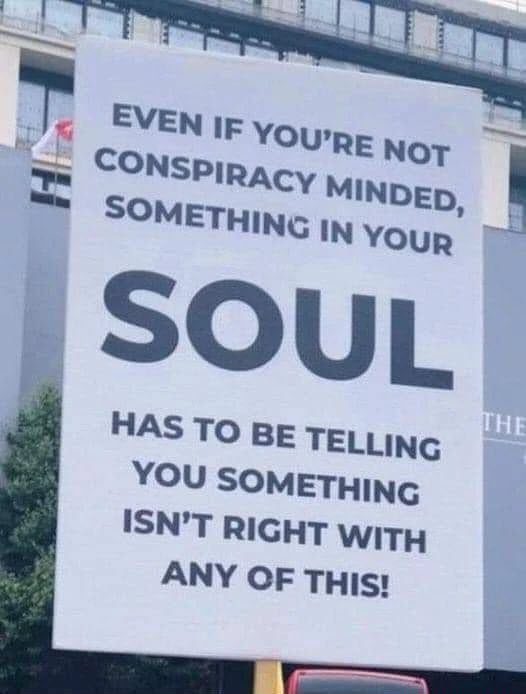 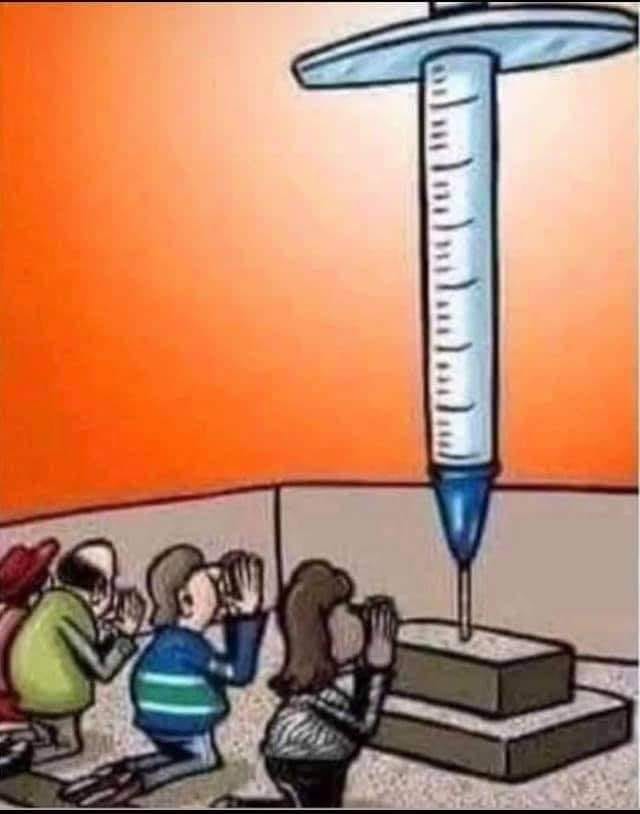