In a recent (Jan 29) interview, Edward Dowd said “The global debt bubble is at it’s peak – it’s becoming apparent given what’s going on across the globe that we’re at the end”. He also says that both Pfizer and Moderna may lose their liability and go bankrupt if it is found that fraud occurred where they covered-up that there were more all-cause mortality deaths in the vaccinated group than the placebo group. 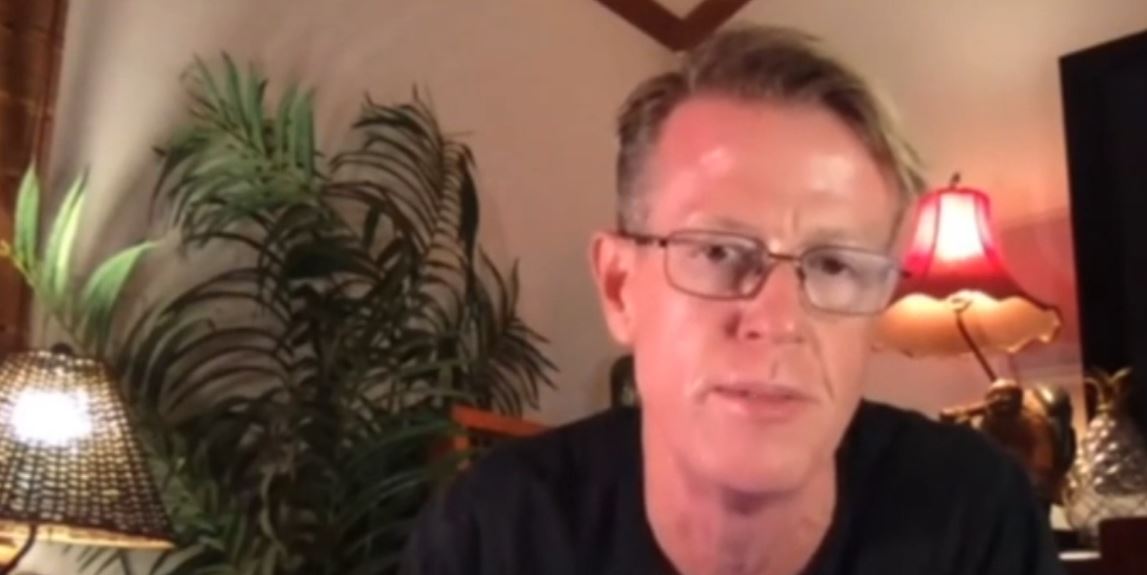 …becoming apparent given what’s going on across the globe that we’re at the end...

“The Fed got a reprieve from Covid – Under the cover of Covid – they were able to print 65% more money to keep this thing afloat, but we’re at the end days here, and a lot of what you’re seeing in response to global governance is what I believe is setting up a system to – under the guise of medical tyranny to prevent the riots that are going to ensue once this thing all unwinds”

“That’s my personal belief – I watch what people do, not what they say.”

Vaccine Makers Liability Protection Is At Risk Because Of Fraud

Former Blackrock Executive Edward Dowd explains how Pfizer and Moderna would both be stripped of immunity if they are proven to be guilty of fraud and that, in turn, would lead to both companies going bankrupt.

The money got too big, the institutions got too corrupted.

The FDA is the trusted third-party of pharmaceutical products but 50% of their budget comes from Pharma.

This and the speed in which they tried to approve these unproved technology. Fraud did occur, and what’s my proof of that? The FDA together with Pfizer are trying to hide the clinical data. It’s come out recently that the all-cause mortality end-point for the Pfizer product failed:

“There were more deaths in the vaccine group than in the placebo group.”

But if “Fraud” occurred, and it seems so given their refusal to release the clinical data, it’s looking more and more apparent that it’s deadly, and fraud overrides the contracts.

An all-cause mortality should’ve stopped this thing in it’s tracks.

Former BlackRock Portfolio Manager exposes Pfizer’s fraud in the clinical trial data and says the FDA conspired to cover it up.

Do one thing to move you forward daily.