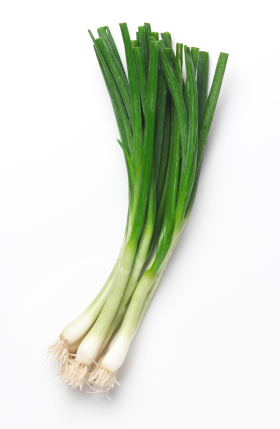 Just listened to a podcast (01) with Chris Kresser interviewing the author of the book ‘Eating on the Wild Side: The Missing Link to Optimum Health’ (Jo Robinson). This podcast was primarily about strategies for maximizing nutrient density using food that is readily available to us. Here are my notes:

Eating on the Wild Side – Jo Robinson – [Podcast notes]

We’ve just assumed… ‘well if they can arrive in the grocery store, and still “look” fresh, that they must be fresh’, but the industries main question that they solved was “how can we grow varieties that will look fresh even though they’ve been shipped for a week & in a warehouse for up to 6 months?” They figured out how to make it look fresh but at the expense of not holding onto the sugars, the flavour, & most importantly: the antioxidants/nutrients.

Broccoli & Kale are foods that lose it’s nutrient value more quickly than most others.

One study that looked at the difference of the total nutrient content of broccoli when it’s first picked & when it’s in the supermarket (an average of about 7 weeks later) found that after the 7 weeks, it had lost it’s ability to fight cancer and reduce the risk of heart attack & stroke.

There is a perception that organic broccoli from the supermarket is going to be more nutrient-dense, but the reality is that: where it’s picked, when it’s picked, & how quickly it’s consumed is far more important than whether it’s organic or non-organic (from a nutrient-perspective, not a toxin-perspective).

How to get the most out of Broccoli

How to get the most out of Garlic

Choosing the right varieties of Lettuce

Choosing the right varieties of Onion

Choosing the right varieties of Tomatoes

Choosing the right varieties of Grapes

At the end of each chapter of her book, Jo lists exactly which varieties to look for in the farmers’ market & also in seed catalogs. I’ll update this post with a link to her book later (I’m running late).. but Chris Kresser has links to her book in his article on the podcast page (so you can also read the entire transcript and listen to the podcast). Could ‘Eating Wild’ Be The Missing Link to Optimum Health? – Transcript, Article, & Podcast Download