Dr. Domenico Biscardi (Italian pharmacologist & biochemical researcher) found dead in his home under “mysterious circumstances” with rumours from the media of a “sudden heart attack”- Jan 12, 2022 – less than 2 weeks before he was due to testify before the European Parliament about what he discovered in evaporated Pfizer vials. 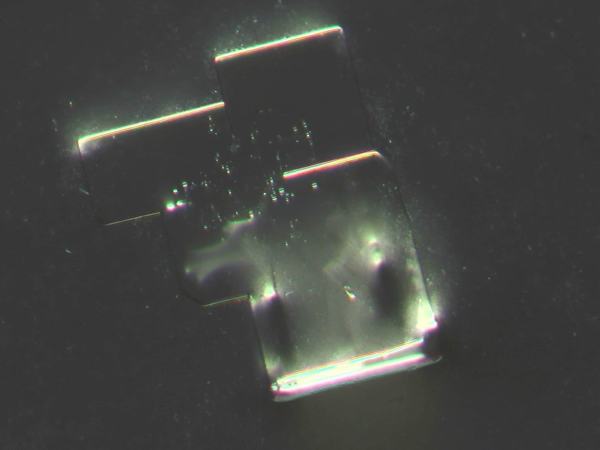 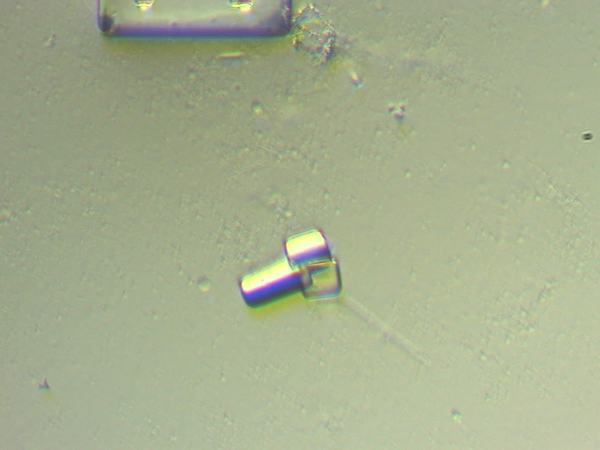 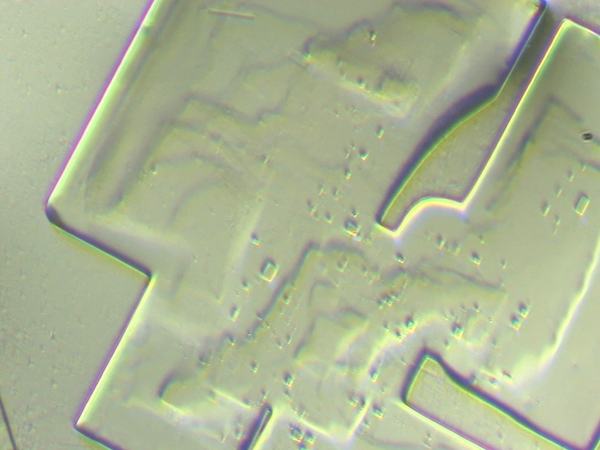 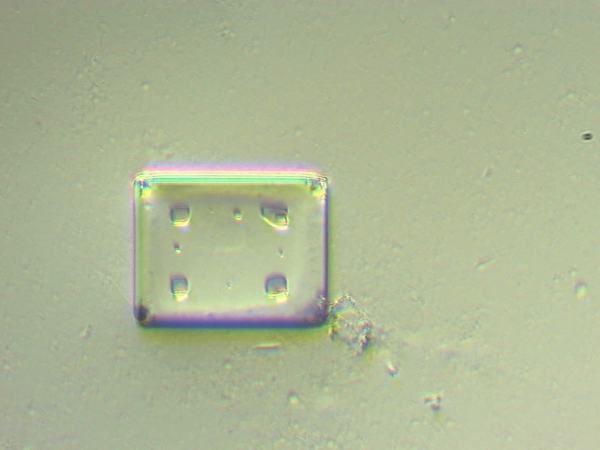 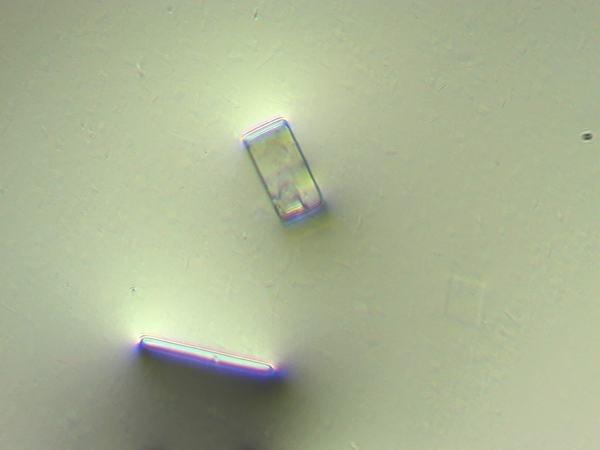 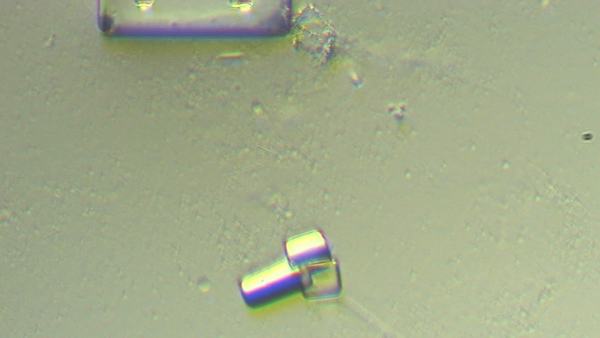 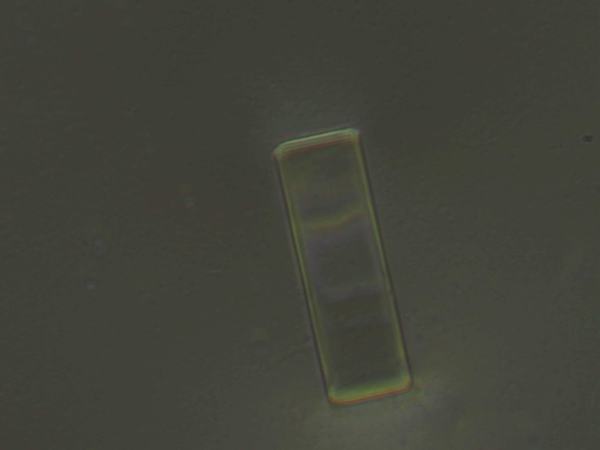 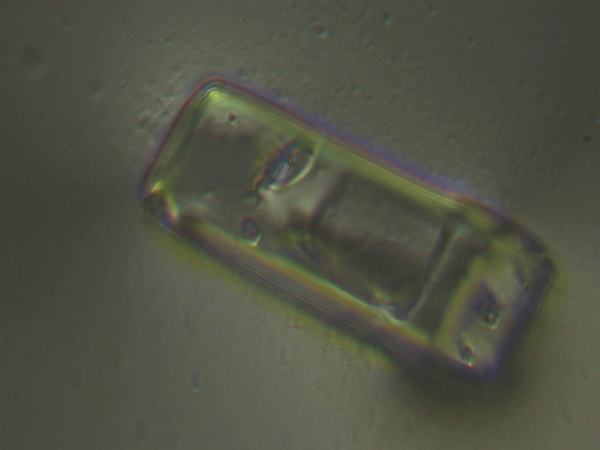 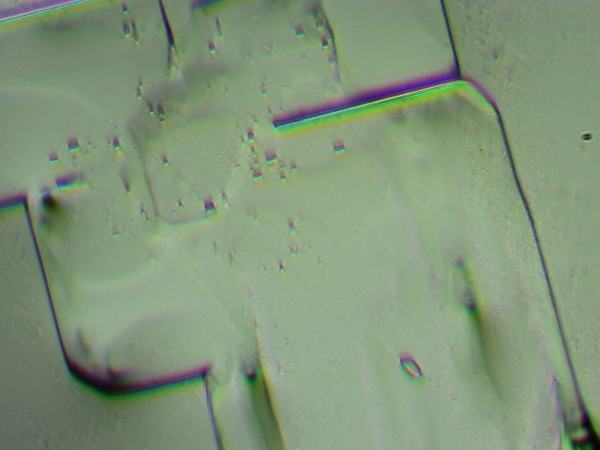 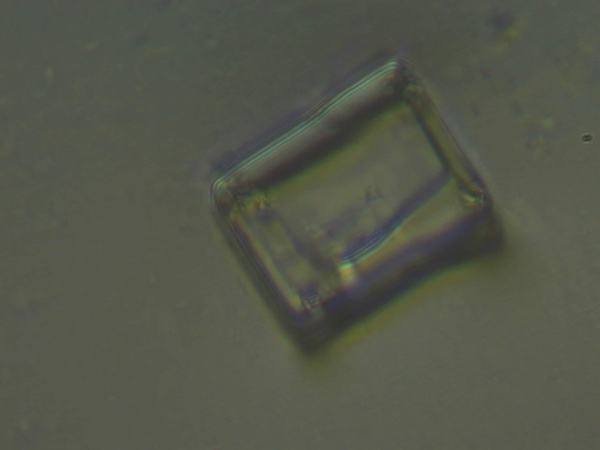 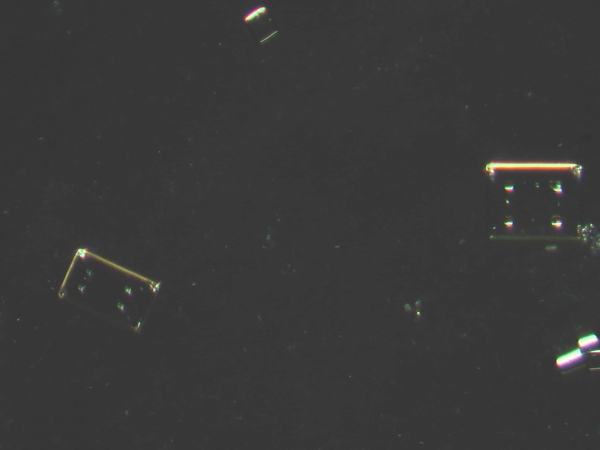 “I am shocked to learn of Doctor Biscardi’s death. So all those who are against these drugs and who are speaking with a modicum of factual knowledge… That means he had said publicly that he had found evidence and was ready to lodge a complaint with the European Court of Justice. (…) They find him dead in the house. Does anyone still believe in these coincidences? Not me”.

This is the only video with english subtitles.

“Hello Giulia. I’ll try to tell you this very quick. Ricardo Delgado, the biostatistic from Madrid (La V Columna) with who we have been working for 1 year and half, we are exchanging our investigative works, the other day I sent our last research and them have done this cray technic.

They have evaporated the substance in the vial and everything is visible. You can see everything, graphene, quantum dots, the nanoparticles, everything. Watch the images on the microscope, they have found the micro transmissions when quantum dots emit the bluetooth code.

This is really serious Giulia, everything ends here. This ends in January, at the end of January, they will go to the European Supreme Court. This will be a new Nuremberg trial. There will be war Giulia, a war is going to break out because the pharmaceutical companies will not accept it and will have to pay billions of Euros and dollars in compensation.

Many people are going to die Giulia, all this with the 5G interface. Lots of people. The interface with 5G now they have found it!

We no longer have the electron microscope, otherwise we would have found it, too. I am going to a specific site tonight to do some research.

I’m going to put on my face Giulia, I don’t care about anything, if I have to die, I want to die as a hero.

Goodbye Giulia, it’s over, it’s over, we won, with this, we won! Here we go to the European Commission, the New Nueremberg trials because many people is dying of this and many more will do.

Show it to everyone Giulia, to who knows Spanish and explain it to those who don’t. They are called quantum dots inside graphene and the only way to see it was by evaporating the sample for three days. We told them here from Naples. Goodbye Giulia, Naples-Madrid, the victory of the world!”

It’s not the best, but I grabbed the Italian transcript from YouTube, and auto-generated English.. might be able to “somewhat” figure out what they are saying?

Another poor auto-translation from YouTube with auto-generated english, that might help us “somewhat” figure out what they are saying?

You all incarnate for very different reasons.