Health Insights from the first year of COVID-19 in Australia 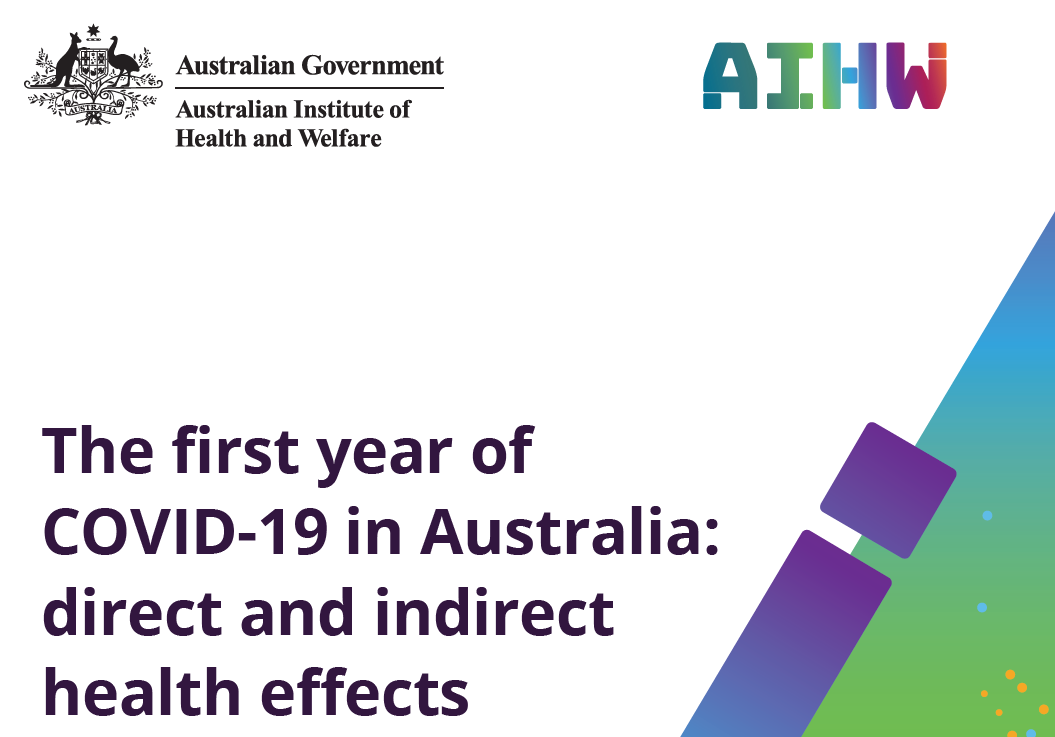 The Australian Institute of Health and Welfare released a report on the September 10 2021 titled: “Health Insights from the first year of COVID-19 in Australia.“

75% of all COVID-19 deaths occurred in those living in residential aged-care facilities (P.4)

They are now more aware of a range of treatments from corticosteroids to blood thinners to reduce the risk of death in certain patients. (p.11)

The TGA has only registered the vaccines for provisional approval, and only after the safety, quality and effectiveness of the vaccine is established will it be a full registration can be granted – and only then, can the Australian Government determine whether it will include them in its subsidised immunisation program. (P.12)

At the time of writing, evidence was still emerging on how effectively the current COVID-19 vaccines reduce infection rates or stop transmission of the virus. (P.13)

Vaccinated ‘may have’ breakthrough infections (P.13)

That the initial vaccine trials only had “reduction of disease” as their main outcome, rather than “reduction in transmission of the virus”. (P.13)

Even with a high proportion of people vaccinated, it is still unclear whether herd immunity will be possible, or whether available vaccines will be effective against new variants. (P.14)

The vaccines were fast-tracked and the first US clinical trials began 66 days after the RNA sequences was uploaded to the gene-bank by China and that three contracts were signed before we had any safety-evidence or trial data to review. (P.15)

The Pfizer vaccine implements new technology using mRNA (‘messenger RNA’) that enables cells to make a protein which triggers an immune response to produce antibodies against the virus. (P.16)

The TGA’s provisional approval was based on Pfizer’s clinical trials. (p.17)

AstraZeneca can cause blood clotting / low platelet levels, and Pfizer can cause heart problems. (P.18)

The effectiveness of Pfizer was studied in vaccination programs in Israel, USA, and UK. (P.19-20)

There is not yet definitive proof that vaccination stops transmission of the virus. (P.24)

Evidence is still emerging on how well they prevent transmission of the virus or how long any immunity from natural infection or vaccination lasts. (P.25)

A “death” due to COVID is defined as a death “resulting from a clinically compatible illness” in a “probable” or confirmed COVID case – unless they died in a car accident, etc. (P.46)

It is not possible to differentiate whether they died of COVID-19 or something else. (P.47)

Dementia was an associated cause in 41% of deaths and is already the 2nd leading cause of death in the general Australian population due to influenza and pneumonia (P.33)

Know who you are. Realize you’re an aspect of the creator embodied in form. As you know this, it becomes your worth. You call to you those things that are in accord with it. This is how your world is reflected to you. As you know your worth, you must witness the worth in your fellows. Noone can be the light and keep the brother in darkness.