Home  •  Chasing down vaccinators who harmed loved ones with Covid Vaccines

Chasing down vaccinators who harmed loved ones with Covid Vaccines

Will we see this more and more as people realize the truth about the dangers of these shots? Parents and children will want vengeance for what has happened to their loved ones by those they trusted. This is a big deal. Many already want justice to be served, and many are still asleep.

Man tracks down Dr after death of loved one who took the covid vaccine.

Father: Are you a pharmacist?

Pharmacist: Yes, how can I help?

Father: Yeah, I’ve got a question, my wife – against my wishes – brought my 7 year old son in there a few days ago for a covid jab and he’s now in the hospital with Myocarditis. I’m obviously not very happy with you guys or with my wife. She told me that she was not told that was a potential side-effect, so why wouldn’t you of told her that?

Ok, Um, uhhhmm, so it’s quite a rare side-effect as well.

No it’s not, because I’ve been doing research – it’s common – in the US there’s 10’s of thousands reported on the CDC site, so why are you not telling parents this?

Um, we might scare the parents, and they don’t want to get their child vaccinated.

I’m recording this conversation as well and this is going to a lawyer next. Thank you for admitting that. So why don’t you tell them? When someone comes in there and says “Hey, what can go wrong?” What do you say – sore arm? Have you seen the amount of dead people? Have you seen it?

Has your wife asked before giving consent …

She asked what the side-effects are.

Did she ask? Um. I’m not sure because I wasn’t there.

It doesn’t matter – you’re supposed to tell people this can happen! Now my kid… so you know what the prognosis is? You know what it is? Possible death within 5 years! 20% of people with Myocarditis die – it is a permanently damaged heart – it is not temporary. He’s in the ….

Oh I’m sorry about that.

… because of you.! Because you didn’t want to scare her! You don’t know kids have died from covid – not a single healthy kid – and you’re giving this stuff out and you’re not warning people, what is wrong with you?

So there are information online that you can lookup.

No. You gave the shot – when someone comes in there and asks what the side-effects are, you don’t “NOT” say “because it might scare them from the shot” What is wrong with you?

No there isn’t! Do you know I’m looking at a John Hopkins study – there have been 400 people under 18 dying in the United States (of covid) out of 330 million people – not one of them was healthy – they had cancer, leukaemia, obesity – something wrong with them – not one kid has died or ended up in the hospital. So the benefits are ZERO to my kid. Why did you not tell them? It’s up to you to tell them and we make a decision – not YOU. You tell us ok it’s “rare” but it happens. You didn’t tell her that, did you?

I’m not sure I wasn’t the vaccinator.

I cannot answer you that at the moment.

Why can’t you because it’s going to go in a court and you’ll answer it. You just admitted that you don’t tell people because you don’t want to scare them.

I’m not sure. Sorry I wasn’t the pharmacist –

It doesn’t matter, you just said it –

I don’t know what the situation is

So I don’t know what she told in the vaccination area, I’m not sure – I can not speak on behalf of the pharmacist that vaccinated.

No, don’t try – you just told me you don’t tell people because you might scare them – I have it on a recording, do you want me to play it back? Every call I make – because I’m in finance – every call I make is recorded, every email I send is recorded, every message I send must be recorded because I work out of New York and I live in New Zealand – it’s all recorded because the SFC requires it. You are recorded.

Why are you not telling them they can get damage in case you “scare them” from taking a shot that can kill them, right? Is that correct? Are you brain dead? What is wrong with you?

Sorry I don’t think we should continue this conversation.

No we should because – are you going to tell people this is a risk when they come in? My kid’s screwed – you screwed him.

What about everyone else? What are you going to do? You’ve ruined a life – it’s on you – for the rest of your life, this kid is screwed because of you – because your policy there is to not tell people that these vaccines are dangerous and deadly.

Have you seen all the people dying in their sleep? Hundreds of them. Have you seen yesterday an NFL first-round pick died and an NBA first-round pick four days ago – dead after the shot. Are you seeing that? Or are you sitting there in your bubble collecting your $50 bucks every shot you murderer.

Um, that’s not what – the decision that I make…

It isn’t? So you’re just going to tell people “oh nothing can go wrong” and more kids are going to end up in the hospital with ruined hearts, right? That’s the plan? Because you can’t make that decision, and you’d hate for them not to take the shot eh? Because then you don’t get your 50 bucks, do you?

So we always ask consent for the parent before we do the vaccination.

Yeah, but you don’t tell them what can go wrong! Of course you ask consent – the parent came there with their kid, it’s obvious consent.

Why are you not telling them what can go wrong? I’m sure they’re asking but you’re like “Oh no, nothing goes wrong – just a sore shoulder.” Right? You don’t tell them that “the crazy guy called you and said his kids life is ruined because of what you did a few days ago”, do you? or will you?

You are sick. You are twisted. You are evil. You’re a monster. You’re wrecking lives. You’re killing babies. You’re killing children. You’re killing mothers. You are disgusting – totally disgusting. Do you not see that? You need to at least tell them this can go wrong, because when you don’t this happens! Don’t you see that? Are you so fucking stupid? You fucking murdering bitch! Fuck! And you’re going to continue to do it… “oh I don’t make that… ” you fucking moron. You are fucking sick in the brain – you’re fucking mental retarded. 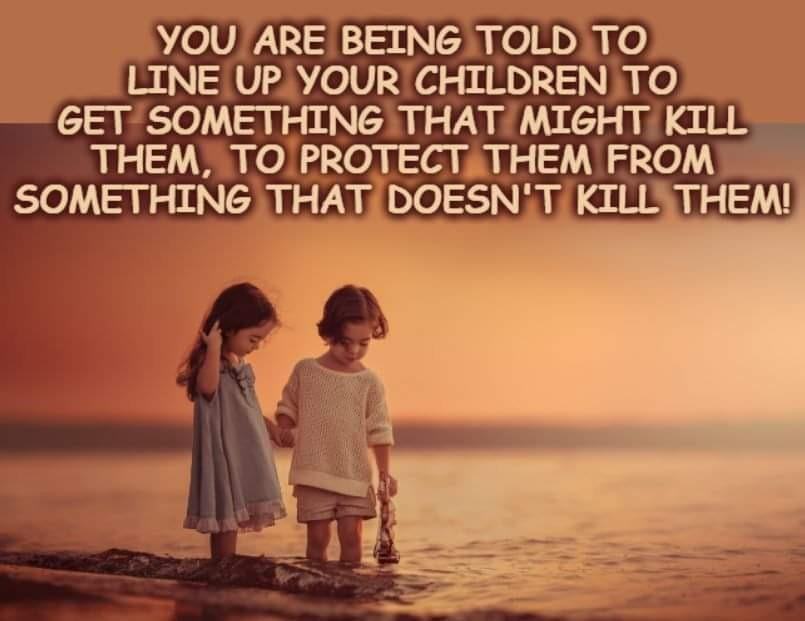 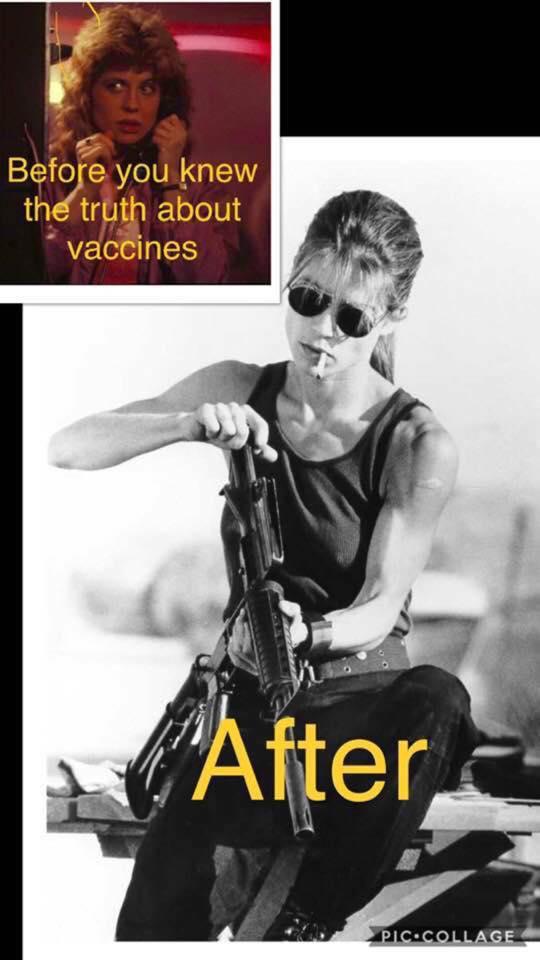 What to do if you’ve taken the jab?

Posts tagged: Doctors | Myocarditis | Vaccines | Against our Will

Most recent posts about the jabs:

To lead long, healthy and fulfilling lives, we must heal the limiting beliefs that lie at the core of our deepest hurts.