on July 24, 2015 IN Channelled Resources
Bashar be yourself beliefs books channelled completion dejavu 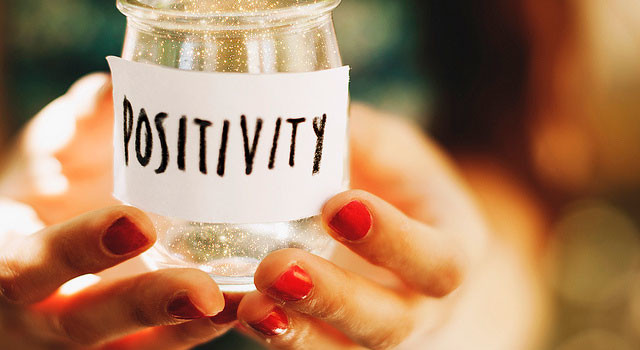 As long as you are willing to face & integrate and work with and deal with whatever your excitement brings up – you will find that you will be able to move forward in the smoothest possible way. Your willingness to allow whatever feeling comes up, whatever fear comes up, your willingness to “allow it to be there for a reason” and use it in a positive way is what will smooth out all the bumps.

When you make ‘fear’ your friend, when you say it’s a ‘messenger’ telling you something about yourself that you want to know, when you understand that fear is nothing but ‘your own energy’ simply being filtered through belief systems that are out of alignment with your True Self, then you can say “Thank you Fear for coming up – Thank you Issue for coming up and pointing out to me that I have a belief that’s out of alignment with my preferred, true, natural core-self.”

And as soon you as you identify with the belief in that way and make a ‘friend’ of your belief in that way, it will smooth out the energy into joy & excitement and give you the opportunity to utilize that understanding and that knowledge in the best possible way.

There are many ways to do things. This particular reality are the way things are done. You are also as a soul, having experiences in other realities where things are done differently, but you also chose to be here; because you wanted to experience this way as well, because it’s one of the valid ways to experience the idea of creation.

When you learn to enjoy it for what it is, you will smooth out the ‘bumps’ in it. The more you see it as a ‘master class’, the more benefit you will receive from the way things are structured and you will not have to experience it that way anymore.

You ‘can’ choose to suffer but you don’t have to.

Dejavu = knowing whats about to happen because you feel as if it’s happened before. Experiencing the idea of the timelessness all at once. That everything exists at once.

All the lives and experiences are happening right now.

What appears to you as being different moments, is actually the same moment but from a different point of view. There is also only ‘one thing’ in creation: all of it. One thing experiencing itself as a multitude of things. But it’s just one thing. Even physically there is only one thing.

Concept: Prime Radiant
Your scientists talk about sub-atomic particles. We know that they know that it is not really a ‘solid’ particle, but for the purpose of illustration, it will do.

Imagine this:
Imagine there is only one particle in all of existence and there’s “nothing else”. Because there is nothing else to relate to, the particle has no mass, and can move at infinite speed. It has no limitations, it has no barriers, there are no laws to govern it, because it’s the only thing there is, so it can do anything it wants. So if it can travel – this one particle at “infinite” speed – that’s another way of saying that that particle can actually be ‘everywhere’ at the same time.
So if a particle can be everywhere at the same time, it can appear to be multiple particles, but it’s actually the same ‘one’ particle. And every ‘thing’ that is made up of particles, is actually made up of the same one particle, moving at infinite speed.

Act out on your imagination.

Mock-it-up.. “create a facsimile”.. build it up around you.. have representations around you everywhere that you can.. paste it up on your wall. Very few of you actually take that step of making that physical representation – you keep it very mental. Acting-it-out acts as the completion circuit. It grounds the idea and let’s your physical mind know that it actually has something ‘physical’ to respond to as a vibration that is more representative of that reality you say you prefer. It’s training your physical body to respond to that physical reality. By “mocking it up”. And existing in that ‘simulated’ environment. It doesn’t matter if it’s a simulation if it makes you ‘feel’ like it’s ‘real’.

Through your ‘beliefs’ and ‘definitions’ you create your reality – they determine what kind of feelings and thoughts and behaviours you exhibit. Belief is the blueprint. The definition is the key. The basic belief is “fundamental reality”. What you believe is true creates your experience. Then your thoughts go hand-in-hand to reinforce that.

You can get out of life exactly what you wish by first putting into life that which you wish.