[Australia] What’s In The Pfizer Vials?

Another doctor has come forward with some footage of the Pfizer vials under the microscope. Dr. David Nixon is a general practitioner with over 25 years of experience based in Brisbane, Australia, with a special interest in diabetes, cardiovascular disease and the management of long-term conditions. He has been doing video interviews, but for some reason (mass censorship), I’ve only just come across him.

After many “red flag moments” during the pandemic, particularly the insane recommendation and “push” for the injectables in pregnancy, and the seemingly sinister “nothing to see here” narrative once images of the vials and blood started appearing online, in mid-2021 he purchased his own darkfield microscope.

He started looking at his own blood, then the blood of his patients, and then the vials. After confirming with his own eyes what researchers around the world had already been reporting, he also started voicing his concerns.

One of his videos is condensed down to 2 minutes, apparently from a 3-hour video sped up about 100x. It shows what appear to be nanorobots or micro-machines assembling nanotechnology (keep in mind that he is a general practitioner, not a nano scientist, so this is just a hypothesis, but he “would stake his career on it that these are not naturally occurring”):

One of the intriguing discoveries made by Dr. David Nixon is an apparent “construction and deconstruction” process, and another researcher, David Hughes, brought this up in another video that I’ll post as soon as I get to it, where he (Hughes) thought it could be technology that “self-assembles” into nanochips or circuitry when near Wi-Fi, then “disassembles” (within 20 seconds) when the wifi signal is lost, and then regrows when the signal is restored. Whereas Dr. David Nixon isn’t sure what triggered the deconstruction process in the video he presented.

Lights that Turn on and off

Aside from showing the deconstruction process, he also shows lights that “turn on and off”, and that they were still turning on and off “after 10 days”.

To investigate these lights, he started using Bright field images and comparing them to the Dark field images, and found that under every single one of the bright lights that were turning on and off, was a perfect circle (that looks like a black donut), and this donut was always inside a rectangle. 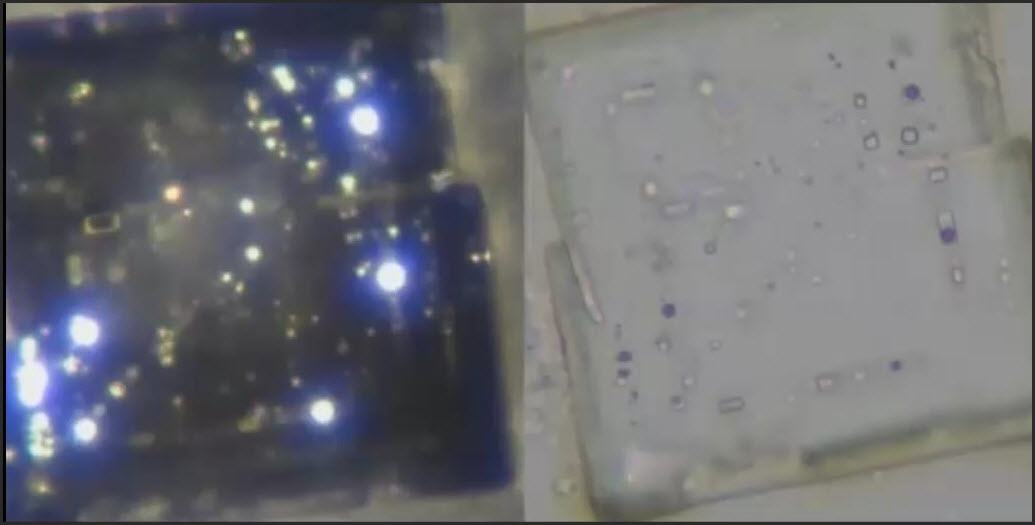 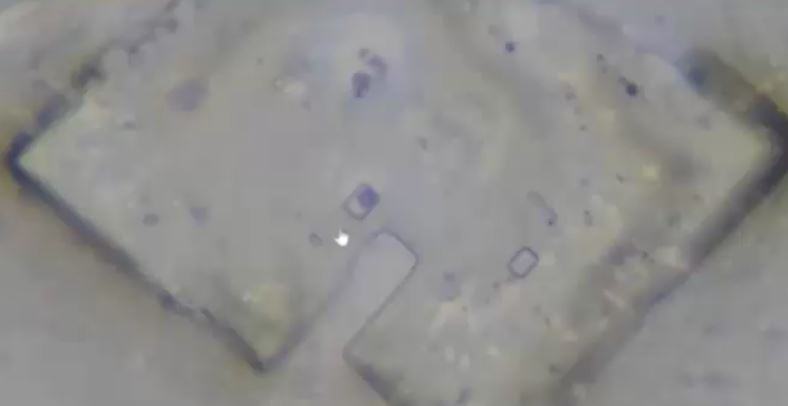 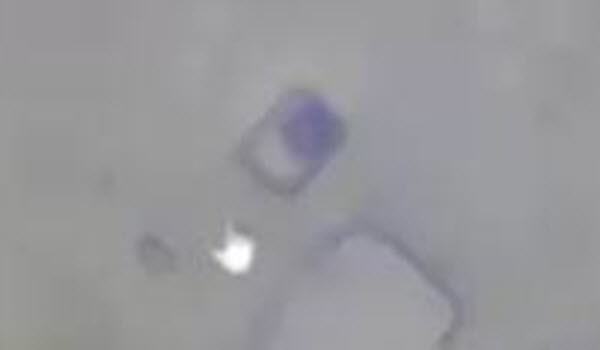 Next, he talks through what he’s calling “microbots” that he has named purely to differentiate between the structures he’s finding. These bots “merge” and “move”.

He had a slide with a drop of Pfizer that he’d dried out for 6 weeks and nothing much was happening, so he added another fresh drop of vaccine and recorded a video of what it looks like next to a small, powerful magnet. He has learnt previously that interesting things happen when you already have a dried sample, and have one of the ribbons, one of the blue glowing donuts, and a well-formed crystal as a structure, but this is his first magnetic experiment, proving that something in the vials are indeed magnetic.

You can make a money magnet of yourself, but to do so you must first consider how you can make money for other people.

If you have the necessary insight to perceive and utilize opportunities and favourable conditions and recognize values, you can put yourself in position to take advantage of them, but your greatest success will come as you are enabled to assist others.

What benefits one must benefit all.