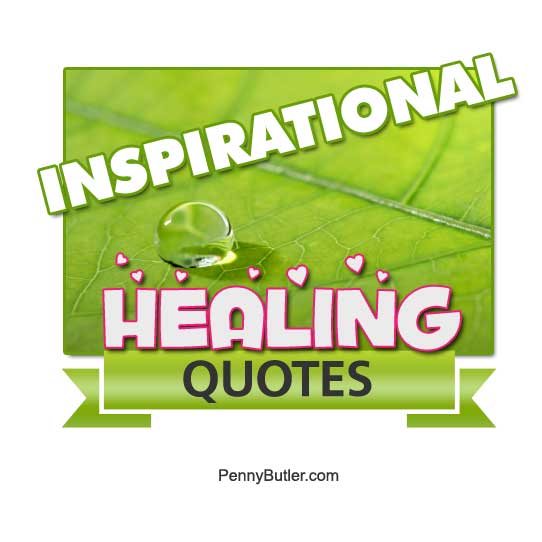 Those are really the 4 most crucial things you can do in this life, and if you remember those 4 things, you are SOOOO ahead of the game. It’s amazing. Those 4 things couldn’t be simpler and yet 7 billion people are walking around in the dark, bumping into each other trying to figure out how to get their health back.

And they are willing to be: Poisoned, Cut, Burned & Radiated by people who claim to be health care professionals. All because they can’t figure out these simple things: [tweetable alt=””]Eat Clean Food. Drink Clean Water. Breathe Clean Air. Get Sunlight.[/tweetable]

If you do not hassle yourself emotionally when the outside world does not conform with your inside programming (your desires, expectations, demands, or how the world should treat you) you will have so much energy, sleep less, you will be joyous and loving, and really appreciate each moment of your life – no matter what’s happening in the world of people and situations outside you. ~ Ken Keyes (5)

Think of the most threatening situation you have felt in the last day or two.

Now, these [tweetable alt=”Do what you can do right now & stop stressing over that which is outside of your direct control”]problems either have solutions – or they don’t.[/tweetable] Either you can do something about them here and now – or you can’t. If you can do something here and now about them, then do it – even if it’s just a first step. It saps your energy to be worried or anxious about a problem. Do what you can do – but don’t be addicted to the results or you will create more worry for yourself.
~ Ken Keyes (8)

Talking about your ailment only focuses your energy on the disease instead of the healing. Your fear & worry about the disease will only inhibit the healing process and manifest more disease. [tweetable alt=””]Believe in perfect health, focus your energies on pure health & vitality – let the fear dissipate.[/tweetable]

Emotions; both positive & negative, move as electric energies through the nervous system, affecting the entire organism. The Nervous system carries impulses & instructions to every cell in the body. Positive & Negative thoughts could therefore physically alter each cell’s functioning. [tweetable alt=””]Worry & Fear is the greatest foe to a healthy physical body[/tweetable]. ~ Edgar Caynce (11)

[tweetable alt=”Tell him he is hopeless & his will to live becomes paralyzed. Hope returns health.”]You Don’t Have To Die[/tweetable]: “Tell a victim he is hopeless (or let him discover it from his family) and the will to live becomes paralyzed. Show him a way out, strip him of fear and hysteria, give him even a forlorn hope, and the will to live is stimulated. It becomes a powerful ally in the battle against death.” ~ Dr Harry A. Hoxsey (15)

The body’s cells must act in concert to sustain good health. ~ Edgar Caynce (17)

The bloodstream is known as the “river of life”, and it is the purity of this river which determines, almost entirely, the health–mental and physical–of the individual. ~ Ross Horne (19)

The cases are so frequent in which deep anxiety, deferred hope and disappointment are quickly followed by the growth and increase of cancer, that we can hardly doubt that mental depression is a weighty additive to the other influences favoring the development of the cancerous constitution. ~ Sir James Paget

The instances when the first recognizable onset of cancer has followed almost immediately on some disaster, a bereavement, the breakup of a relationship, a financial crisis, or an accident, are so numerous that they suggest that some controlling force that has hitherto kept this outbreak of cell communism in check has been removed. ~ Sir Heneage Ogilvie (22)

We invariably die because one vital part has worn out too early in proportion to the rest of the body. [tweetable alt=””]We do not degenerate because we grow old, we grow old because we degenerate. ~ Ross Horne[/tweetable] (24)