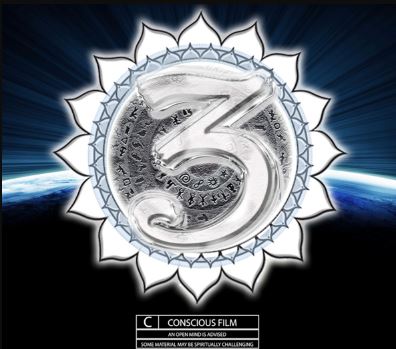 Notes from The Moore Show’s Interview with director of “3 Magic Words” film. 3 Magic Words is a 2010 documentary film about spirituality. Watch/listen to interview above.

“If everybody takes the responsibility for being one or for being the divine then we wouldn’t hurt each other, we wouldn’t go to war, we wouldn’t kick people out of their homes, we wouldn’t abandon people, we would love and forgive – it would make the greatest planet in the milky way”
Spirituality Unites and Religion Divides. 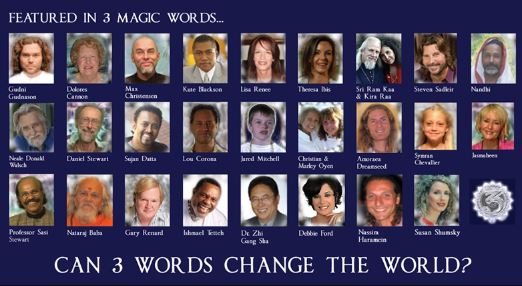 They’ll go: “Oh I understand we’re all one” but then they say “Let’s go and protect all our borders and kill all these people”.
“I believe there is one God. Not as one thing – not as a thing in the sky – I believe that what people call God is something in all of us” – John Lennon
It changes you – it does something to you. 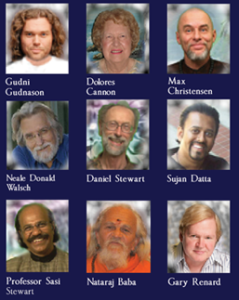 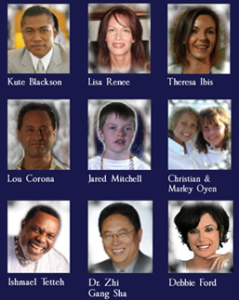 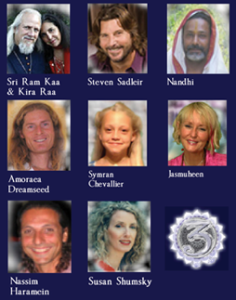