How you know the world is run by evil reason — what number are we up to now? Unbelievable – the FDA could skip clinical trials in future to save the mRNA industry from the utter failures – where are the good guys… where? 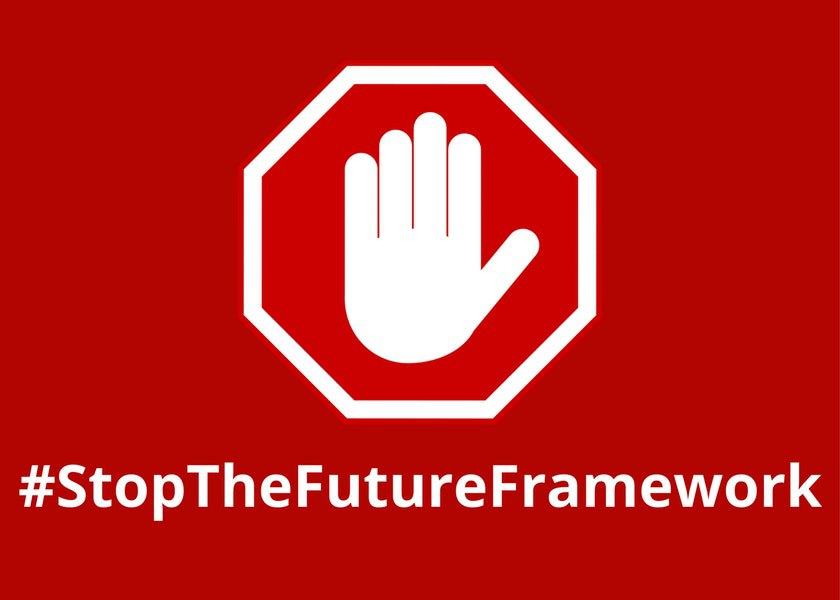 Syrian President Bashar Al-Assad said the US / West does not have any principles and that it only cares about world domination and material interests. He calls out Ukraine’s President Zelenskyy as a supporter of Nazism & Ukrainian Nazi groups – despite being a Jew, and that the West’s only enemies are those who stand in the way of its interests. 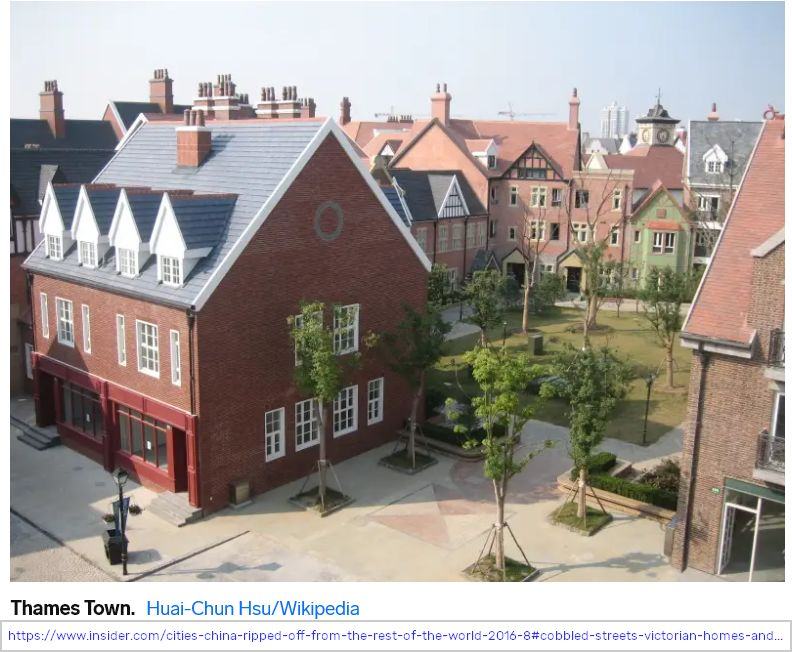 I strongly suggest that you cease talking about your ailments or giving them a name. They only sap from which they draw life is your attention and fear of them.

If you are constantly naming your aches and symptoms, you inhibit the kinetic action, which means the release of the healing power and energy of your subconscious mind.