After his son nearly died and was unresponsive & lifeless, this medical doctor had a wake-up call. 3 days later, it was discovered that his son had a low level of calcium in his blood caused by a low level of Vitamin D. When his son nearly died from a preventable vitamin deficiency – and he as his father was a doctor that knew nothing about it, he was harrowed in guilt and started reading and learning a lot of science that he did not learn in medical school. From that turning point, he realized that diseases are just an illusion…. 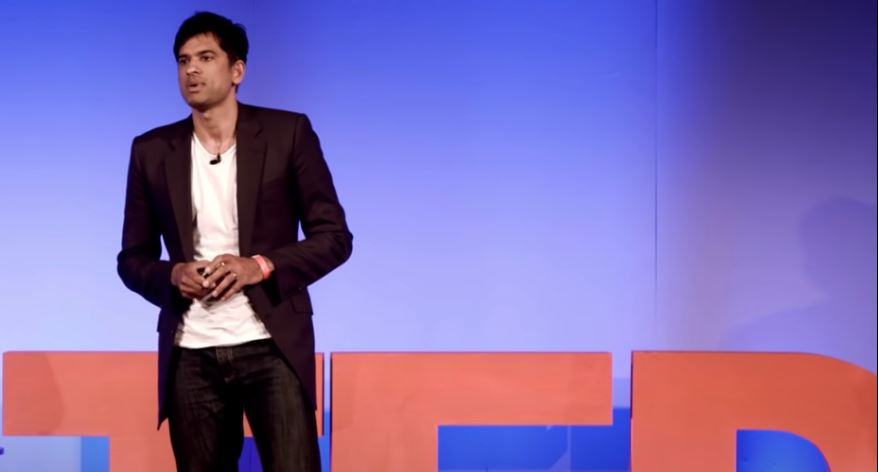