Paper gives a plausible reason as to why we are seeing so many people having a sudden reoccurring or worsening of past or existing ailments (including cancer). It goes through scientific literature to summarize that the antibodies fade within 3-10 weeks, that they don’t work very well against variants, they don’t prevent the spread, that the claim of reducing symptom severity is also in doubt due to fully-vaccinated patients dying and ending up in hospital. That they invoke a different immune response than natural infection, and predict their biological impacts are not only causing harm but they predict it will be much worse after boosters are introduced, as referenced by countries whom already have introduced a 3rd or 4th dose. 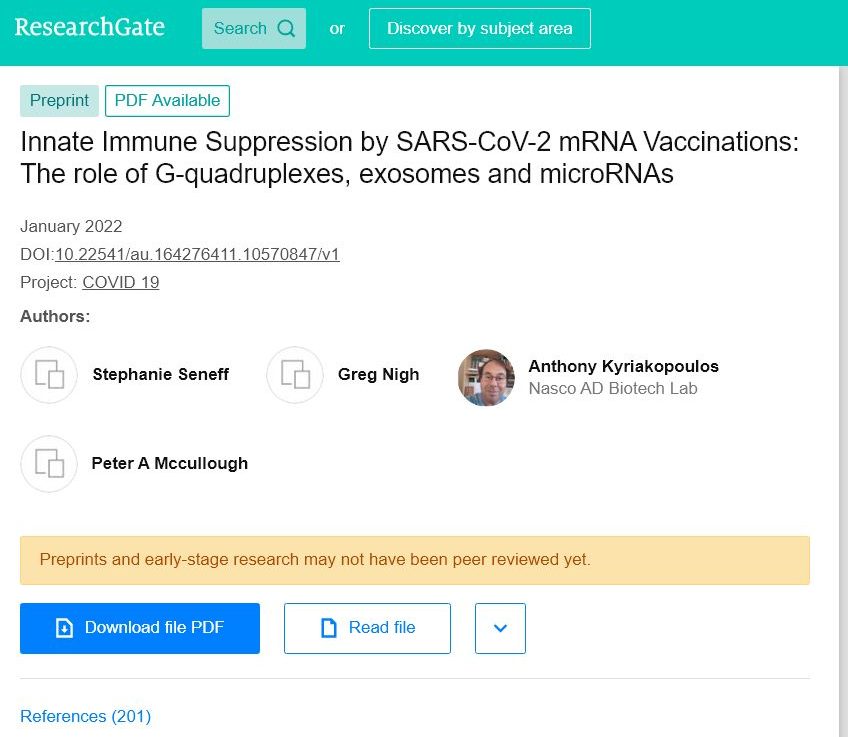 Only an ignorant fool or someone under mind-control could be still trusting the main narrative at this time. 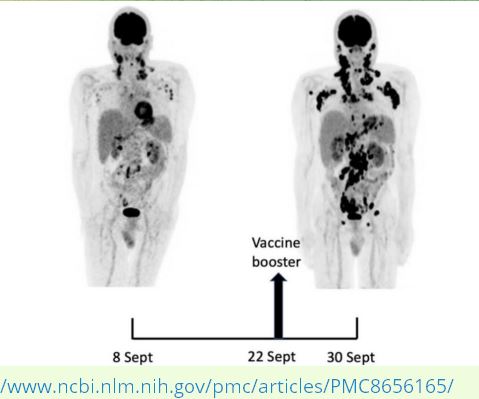 300% increase in miscarriages and cancer. Over 1000% increase in neurological issues. 71% of new cases and 60% of hospitalizations are fully-vaccinated 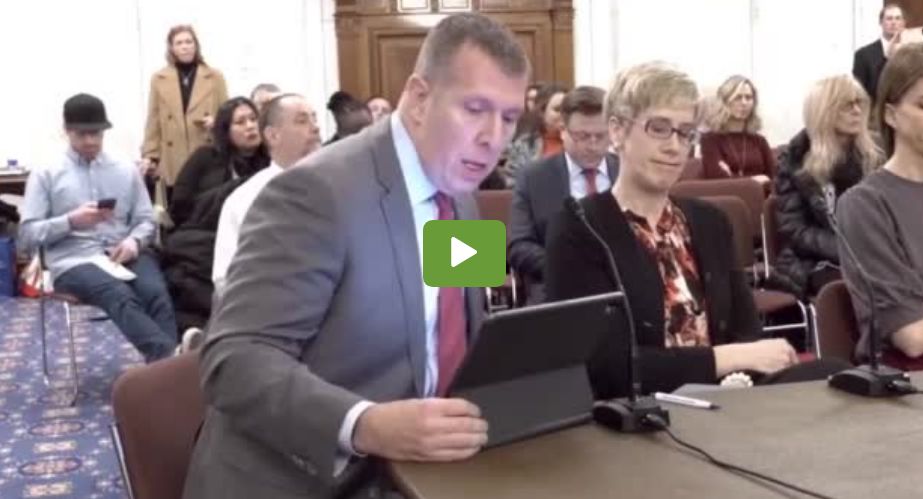 Today my heart was broken all over again about how corrupt humanity has become after finding study after study that had clear conflicts of interest – these should have red-flashing lights and warning signs all over it – or not approved at all! 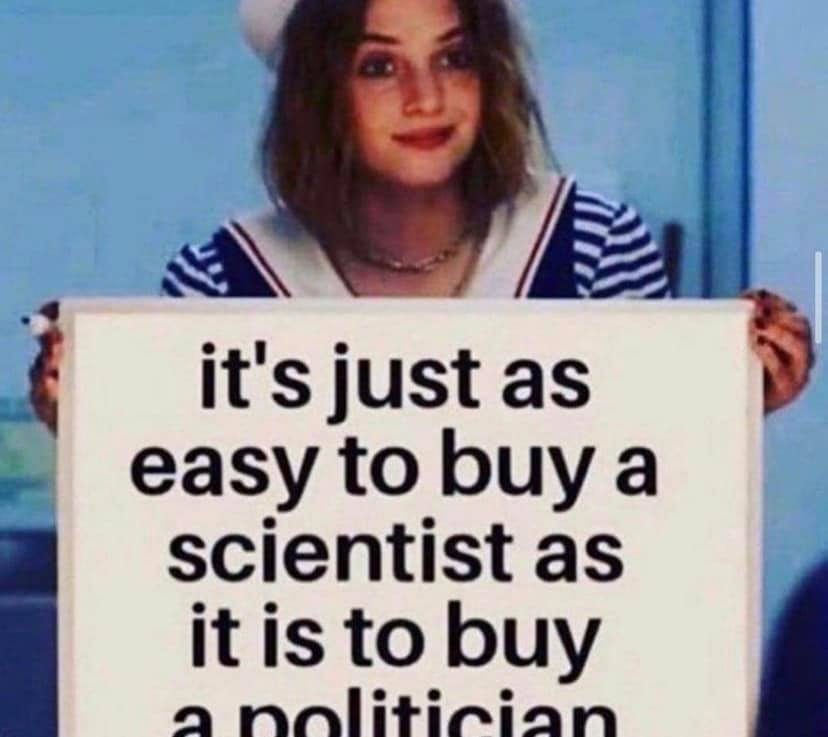 Former ICU Nurse Morgan Wallace, who has witnessed first-hand the deaths of covid patients said: “I realized that patients were needlessly dying because of government’s withheld policies for treating Covid”. and that “all who died should be considered Murdered”. She walked out and now has her own practice treating covid patients ‘before’ needing hospitalization and warns of vaccine injury by spike protein. 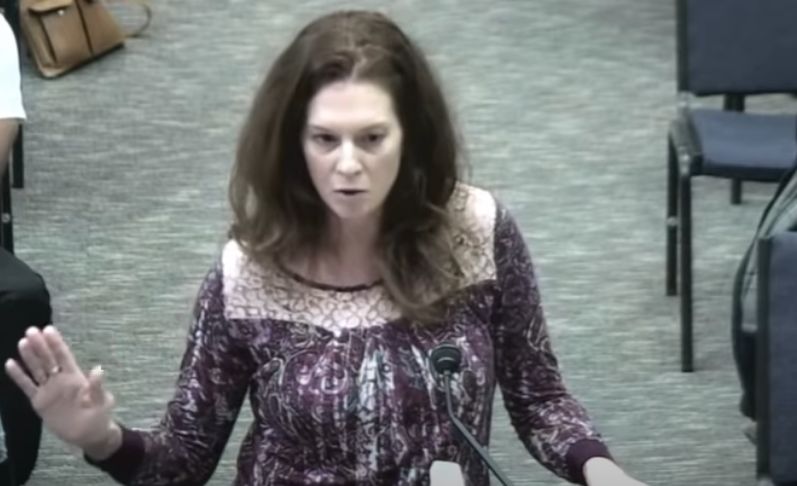 Understand that no matter what anyone else’s intention is towards you, you always – all of you – have the opportunity to decide that only a positive effect will result for you in your life regarding any experience, because your physical reality is only the product of how you define it, and if you define it in a positive way, you will only get a positive experience from it, no matter whether someone else has a negative intention toward you or not, that’s how it works, that’s physics.